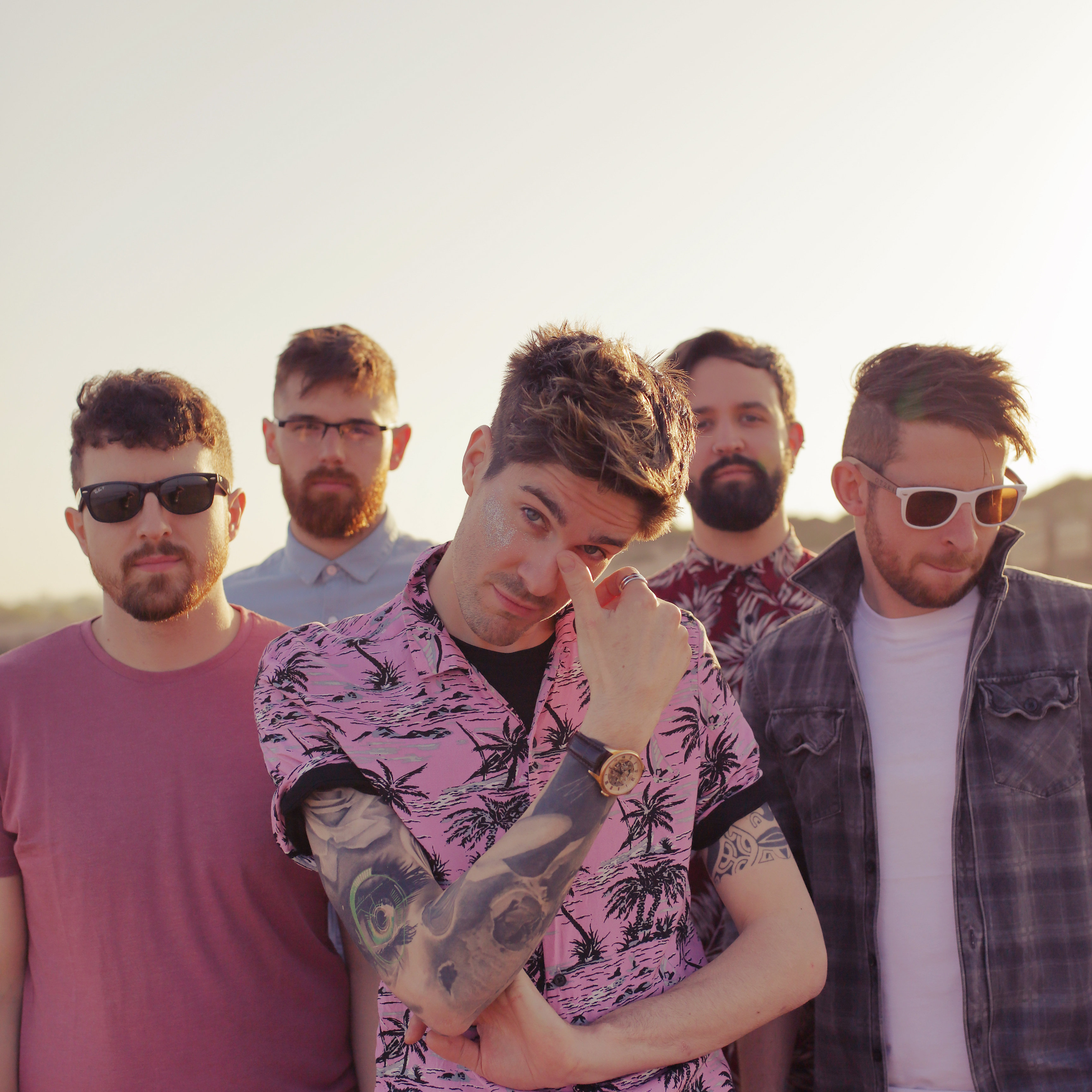 Ahead of their headline November run, British rockers WITTERQUICK have released a video for a live and unplugged version of their latest single, “Damaged”.

The band comments: “We wanted to do something raw, something unedited with no tricks. One take, play the song, be real. There isn’t an awful lot of that going on these days.”

You can also check out the official lyric video for “Damaged” here: https://youtu.be/pa8HITW0fVE

Witterquick are holding their title as one of the UK’s hottest new bands following the popular release of EPs ‘Beneath the Spinning Lights’ and ‘Fire and Ice’, a sold out UK tour with fellow rockers Nothing But Thieves, and gaining iTunes chart recognition (alt chart #9, album chart #35), TV, and major radio play, and over 540,000 streams on Spotify. Their sound combines the intensity of punk-rock and the feel of the 70’s and 80’s stadium greats, with pop melodies. Witterquick are: