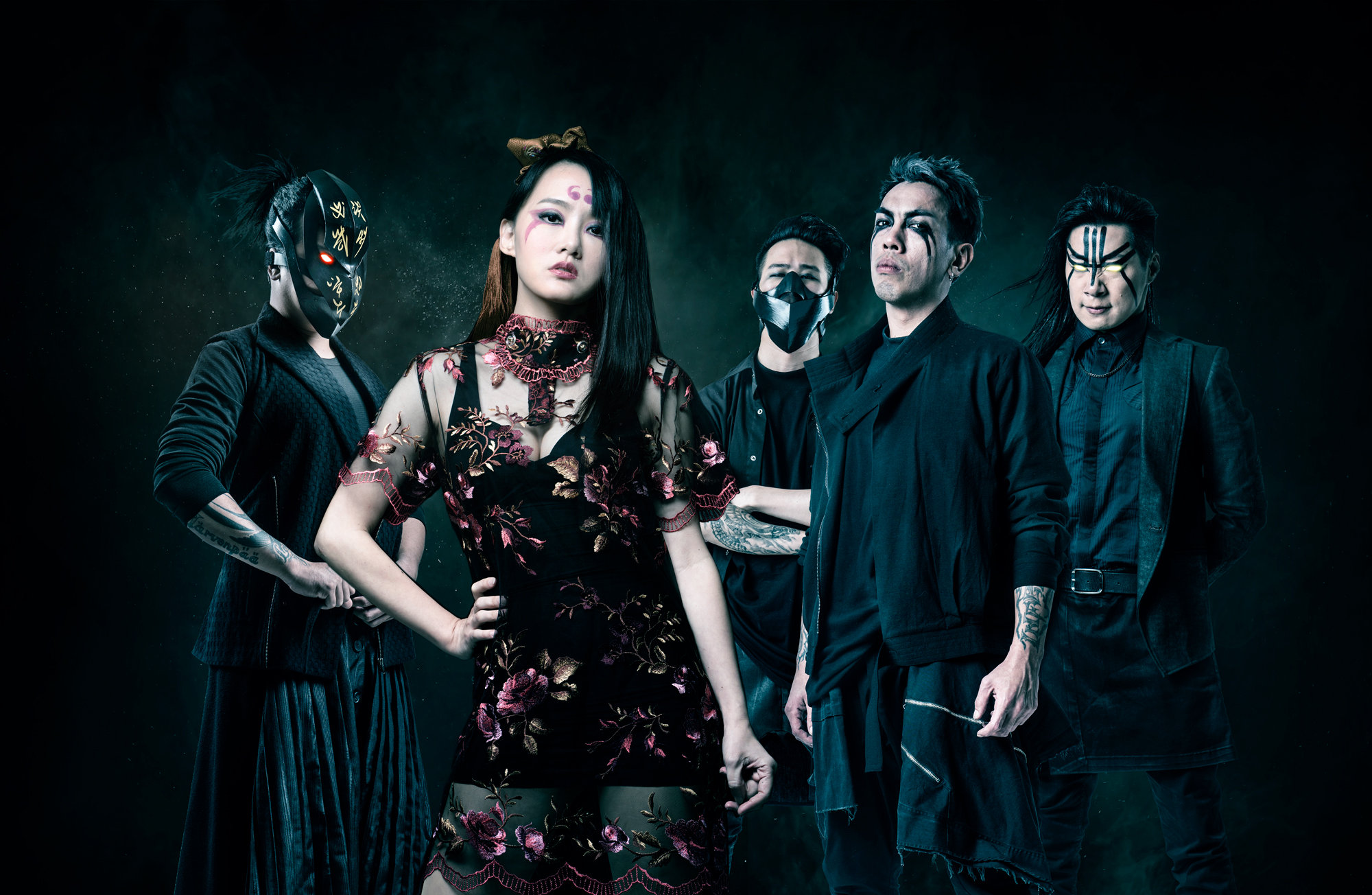 CHTHONIC have released a video for “Flames upon the Weeping Winds” from their latest album, “Battlefields of Asura”.

The video salutes the classic movie “2001: A Space Odyssey” and was directed by Chuang Chi-wen, director of Chthonic’s previous music videos “Forty-Nine Theurgy Chains”,”TAKAO”,”Broken Jade”, and “Defenders of Bú-Tik Palace”. Read the synopsis for “Flames upon the Weeping Winds” below:

What is hell? Someone said the room in classic movie “2001: A Space Odyssey” is. Tsing-Guan is stuck in front of the Mirror of Retribution, facing the end of time. Giving away the divine powers, ultimate darkness swallows the hell, swallows Chen Cheng-po and Huang Tu-Shui’s last work accompanying him till the end, swallows everything.

Or, this is reborn? After all, someone says “2001: A Space Odyssey” is about REBORN.

According to CHTHONIC, the new album Battlefields of Asura depicts the adventure of deities in Taiwan through eleven songs carrying messages about resistance, freedom and fraternity.  The journey is full of hostility, adversary, impregnable fortresses and desires but also inspires infinite courage to search for eternal wisdom.  Anyone deeply touched by this album will eventually realise that it is the origin of all thrilling epic stories portrayed in the past albums. This album sounds like gods versus devils and fights among evil spirits on the surface; however, everyone can feel the empathy of fury, grief and even strength of resurgence from the lyrics.  When asked why the band names the new album Battlefields of Asura, Doris Yeh, the spokesperson of CHTHONIC, states that “this album is the prologue of the albums released in the past and was inspired by and dedicated to the activists of Taiwan’s first modern political reform movement back in 1920s.” 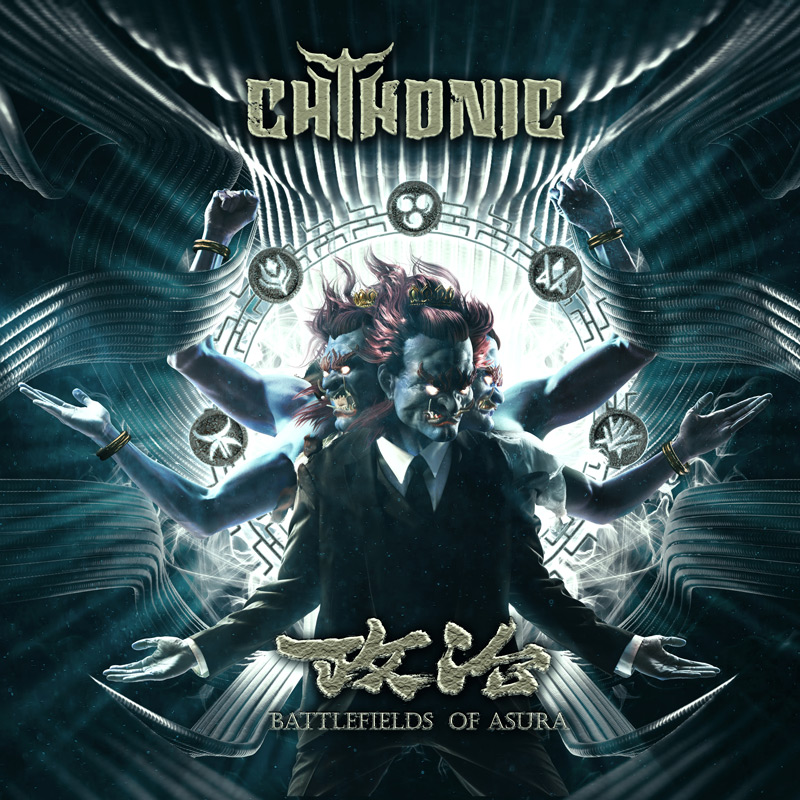 Buy the new album at the following links: