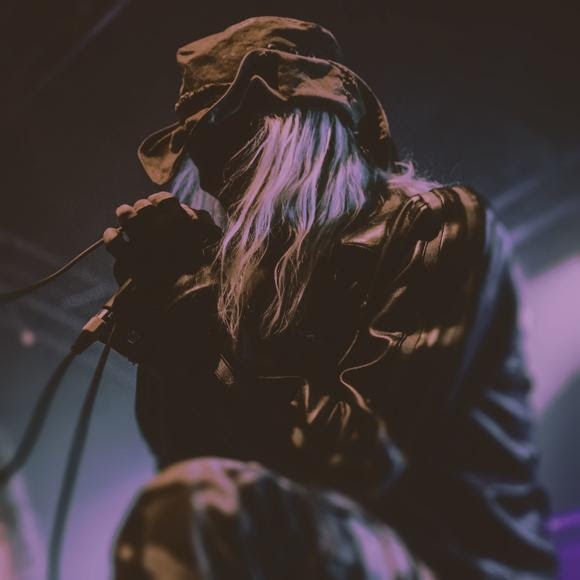 On 13 December 2017, WARREL DANE passed away in São Paulo, Brazil while recording the follow-up to 2008’s “Praises To The War Machine”.

Essentially a tribute release, “Shadow Work” contains over 40 minutes of music with Warrel’s voice tracked during pre-production, demo and recording sessions. The album’s booklet was completed with Travis Smith providing artwork based upon concepts he had previously discussed with Warrel, thorough reconstructions of all lyrics from Warrel’s notebook, personal testimonies by his Brazilian band, and very moving photos.

While recording the album, photographer Renan Facciolo (http://renanfacciolo.com.br) visited the group in the studio to capture footage documenting the creation of “Shadow Work” as the band further explains:

“This documentary was shot mostly during Warrel’s final days, in late 2017. Although he was frail and his body was showing signs that it would eventually fade, at that time, he was still putting his heart and soul in every part of “Shadow Work”. We hope this stays as a testament to his artistic commitment and good will, when it came to producing an album in the studio.”

Ultimately, his band members completed the documentary in 2018 to offer an insight into the promising beginning and tragic end of “Shadow Work”. Jens Prueter (Head of A&R, Europe) and Stefan Franke (Product Manager) add:

“It is nearly impossible to watch this documentary with probably the last footage recorded of Warrel without getting emotional since, at some point in our lives, we and his fans were witnesses to his grandeur and failure, his strength and his frailty. The latter is obviously present in this moving video and we are grateful Warrel’s family agreed on its public release. There is no glamour, no stardom in this video – it just depicts the shadow of a man passionately and endearingly being busy with “Shadow Work”, and a band being torn apart between ambition and tragedy. So, while we are glad to share it with you all, it is almost a relief to not have to watch it again.” 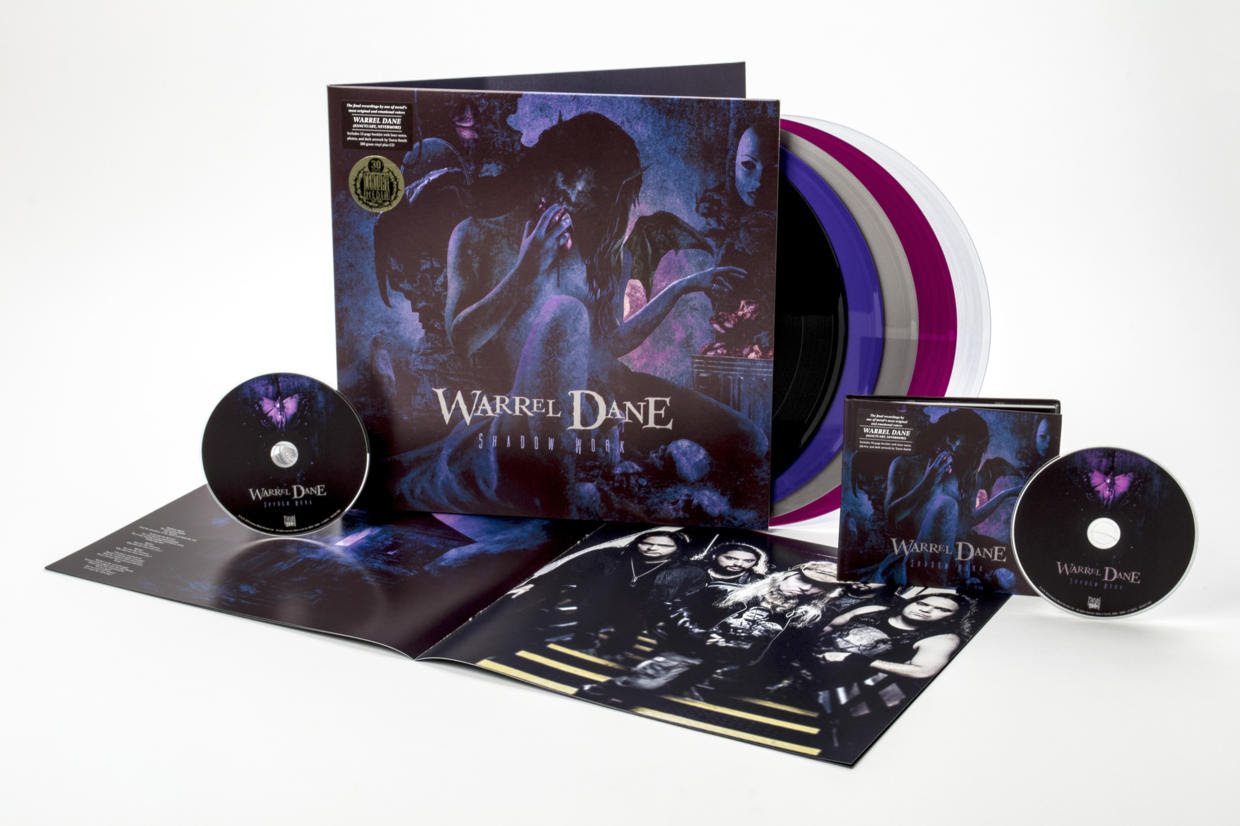 “Shadow Work” will be released on 26 October 2018 as a Special Edition CD Mediabook offering a 44-page booklet, or a Gatefold LP plus CD and 12-page LP booklet, and on all digital platforms.

1. Ethereal Blessing
2. Madame Satan
3. Disconnection System (https://youtu.be/BgHHfp_jOX8)
4. As Fast as the Others (https://youtu.be/x-aihrMQIYw)
5. Shadow Work
6. The Hanging Garden (The Cure cover)
7. Rain
8. Mother is the Word for God