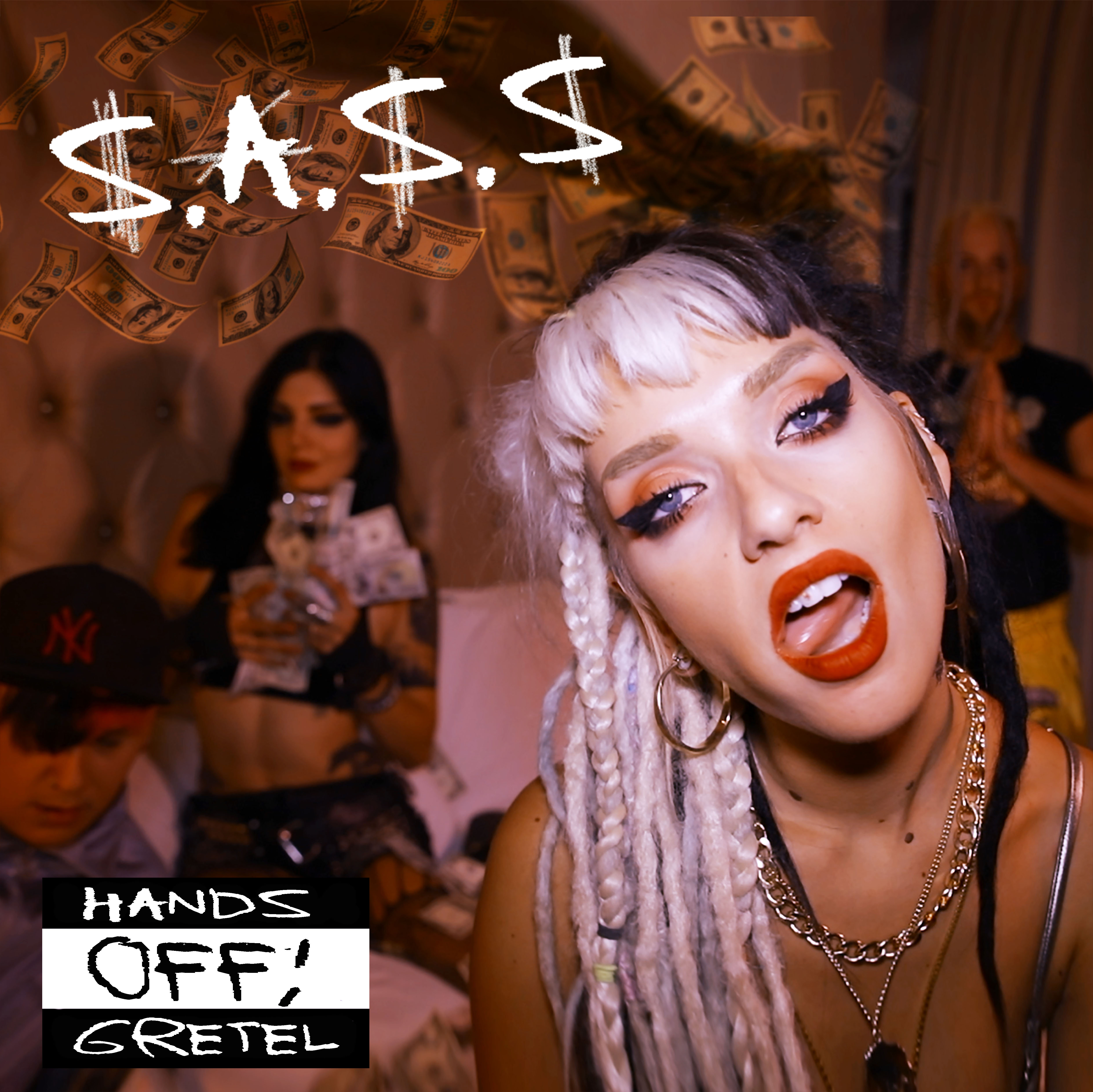 “Great band and a great track” – Wyatt Wendells, Planet Rock
“S.A.S.S – A belter of a track from Hands Off Gretel’ – Christian Carlisle, BBC Sheffield Introducing
“So much attitude in this track from Alt Rock powerhouse Hands Off Gretel” – Alan Raw, BBC Introducing
Yorkshire grunge pop four-piece Hands Off Gretel have released a promo video for their new single “S.A.S.S“. The second release from their forthcoming album, due for release early next year, the track has been playlisted for 5 weeks on Planet Rock, and received airplay on Kerrang! Radio and both Sheffield and West Yorkshire BBC Introducing stations.

The video was directed by band leader and vocalist Lauren Tate, who says: “S.A.S.S is a big ‘F You’ to all those that have doubted you.”

Hands Off Gretel are mid-way through their UK ‘Kiss Me Girl’ Tour, including a live stream from Pirate Studios in London. The band will also join The Virginmarys on a support tour in November, including London, Manchester and Leeds dates.

Hands Off Gretel channel the best of old skool riot grrrl vwith grunge/pop rock to make a sound that is identifiably and unquestionably now. The band features Scream Queen Lauren Tate (lead vocals, Guitar), Becky Baldwin (Bass guitar, backing vocals), Sean Bon (lead guitar) and Sam Hobbins (Drums). Founding the band at just seventeen, 21 year old frontwoman Lauren is also the force behind the band’s song writing and recognisable aesthetic, creating all of the visuals, merchandise and producing all of their videos to date, including the latest “Kiss Me Girl’  and “S.A.S.S” video releases.

The “Kiss Me Girl” video has already accumulated over 28K views in just a few weeks: https://youtu.be/kU545r4RdGQ

The band have played over 100 shows, including major festivals such as Download, Isle of Wight, Rebellion, Camden Rocks, Loud Women Festival, Liverpool Sound City and Live at Leeds Fringe. They have also toured Europe and have played 6 ‘Camden Rocks Presents’ headline London shows. 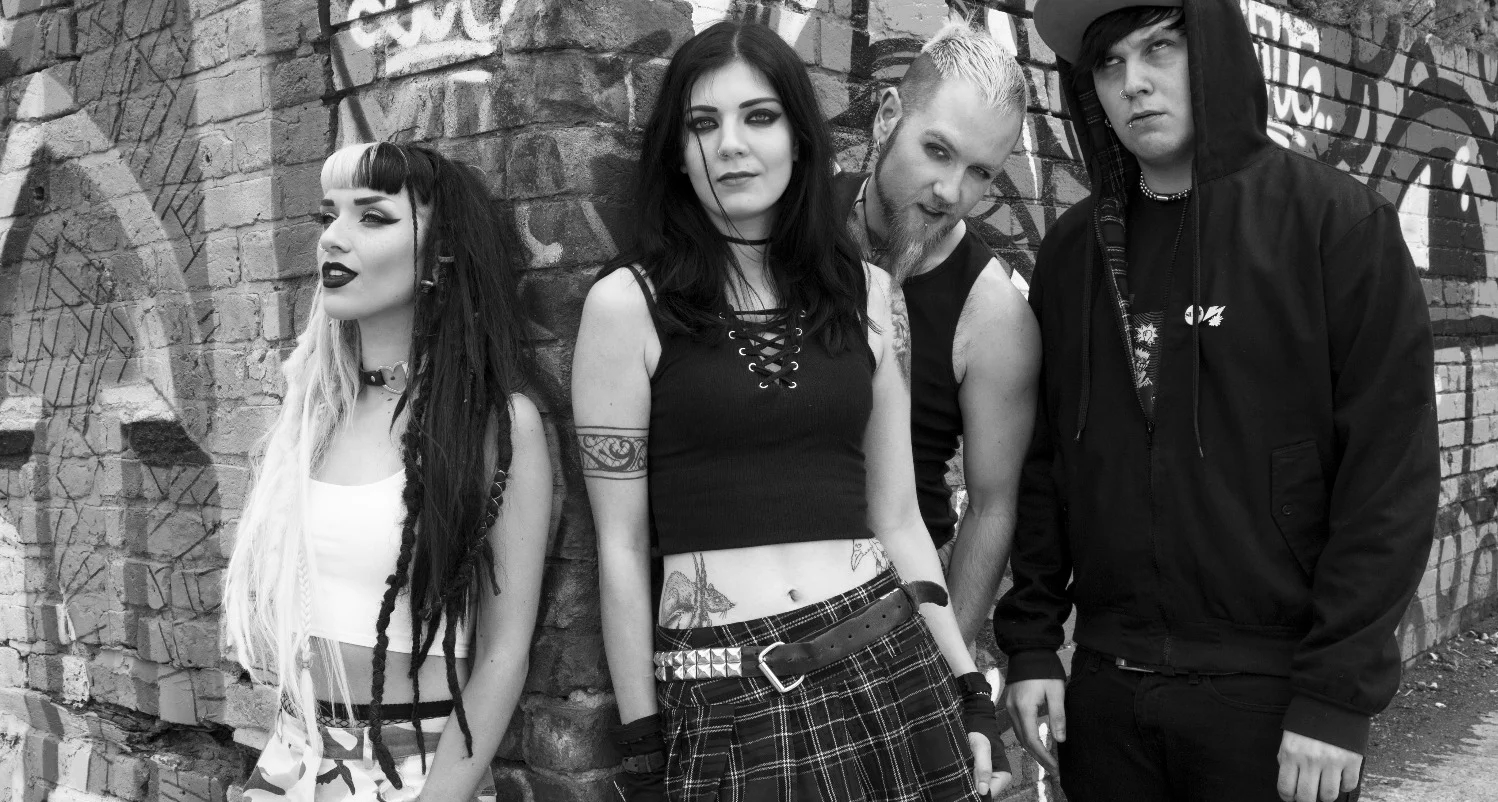 Hands Off Gretel supporting The Virginmarys: