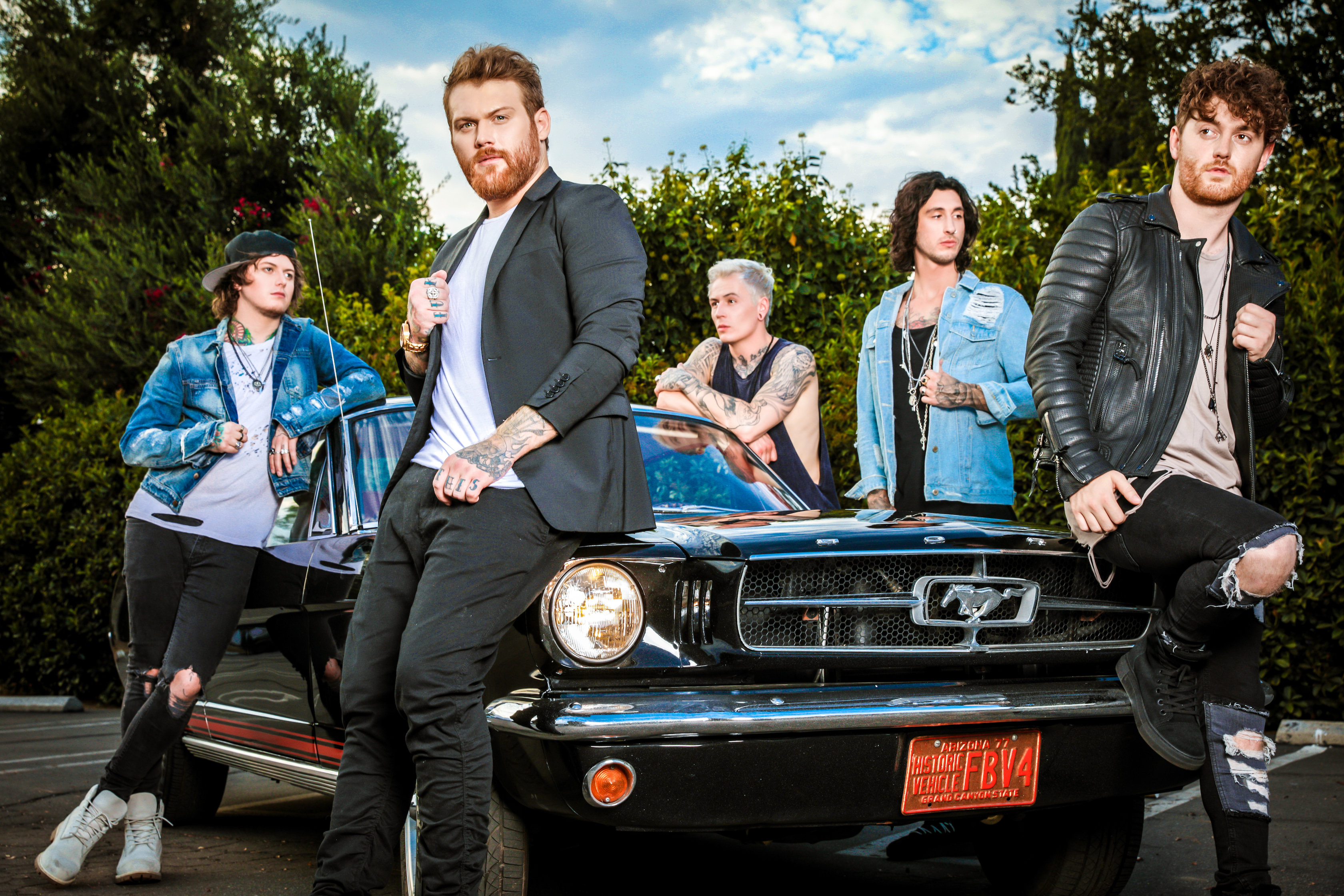 Asking Alexandria, one of the most streamed, downloaded, watched, and altogether listened to bands in a generation, have released a brand new video for the beautifully stripped down, acoustic version of their 3rd top ten US radio hit ‘Alone In A Room’ (currently #8 in the Active Rock charts). Watch it HERE.

‘Alone In A Room’ is the second single to be taken from the band’s eponymous 5th studio album (released via Sumerian Records). To date, ‘Alone In A Room’ has racked up a whopping 13.7 million streams on Spotify, 28 million global streams, 5 million YouTube Views and spent 5 weeks at #1 on Sirius XM’s ‘Big Uns’ Countdown, as well as 5 weeks on the BBC Radio 1 playlist in the UK. The acoustic version of the track was released as a B side to the single and has received 765k streams to date. Speaking on the gorgeous new video and the acoustic reworking of ‘Alone In A Room’ Ben Bruce says:

“In celebration of Alone in a Room smashing into the top 10 at radio this week we decided to record a video for our acoustic rendition of AIAR! This has been such an incredible album cycle for us so far and we have barely even started! Thank you all so much for your love and support. This is for us, this is for you! We love you!”

Made with producer Matt Good, Asking Alexandria’s self-titled is an unbridled celebration of acceptance, of the strength of diversity and the freedom of “leaning into the crazy” (as Danny Worsnop puts it), instead of struggling for conformity. 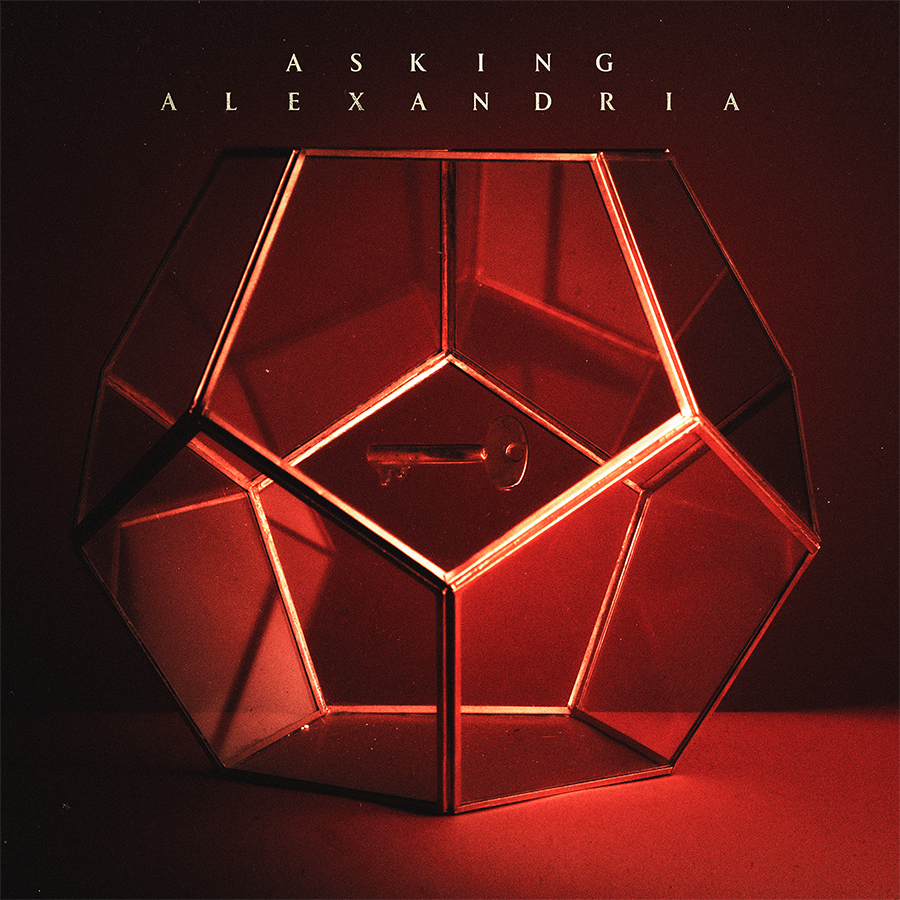 The band are currently on the road with Godsmack and Shinedown in the US and will be playing the Monster Energy Aftershock Festival in Sacramento this weekend. The band also announced last week that they will be joining Shinedown and Papa Roach for the ‘Attention Attention’ Tour in early 2019. Full tour dates are below.    Godsmack & Shinedown Tour
Oct. 10 – Everett, WA @ Angel of the Winds Arena
Oct. 11 – Portland, OR @ Veteran’s Memorial Coliseum