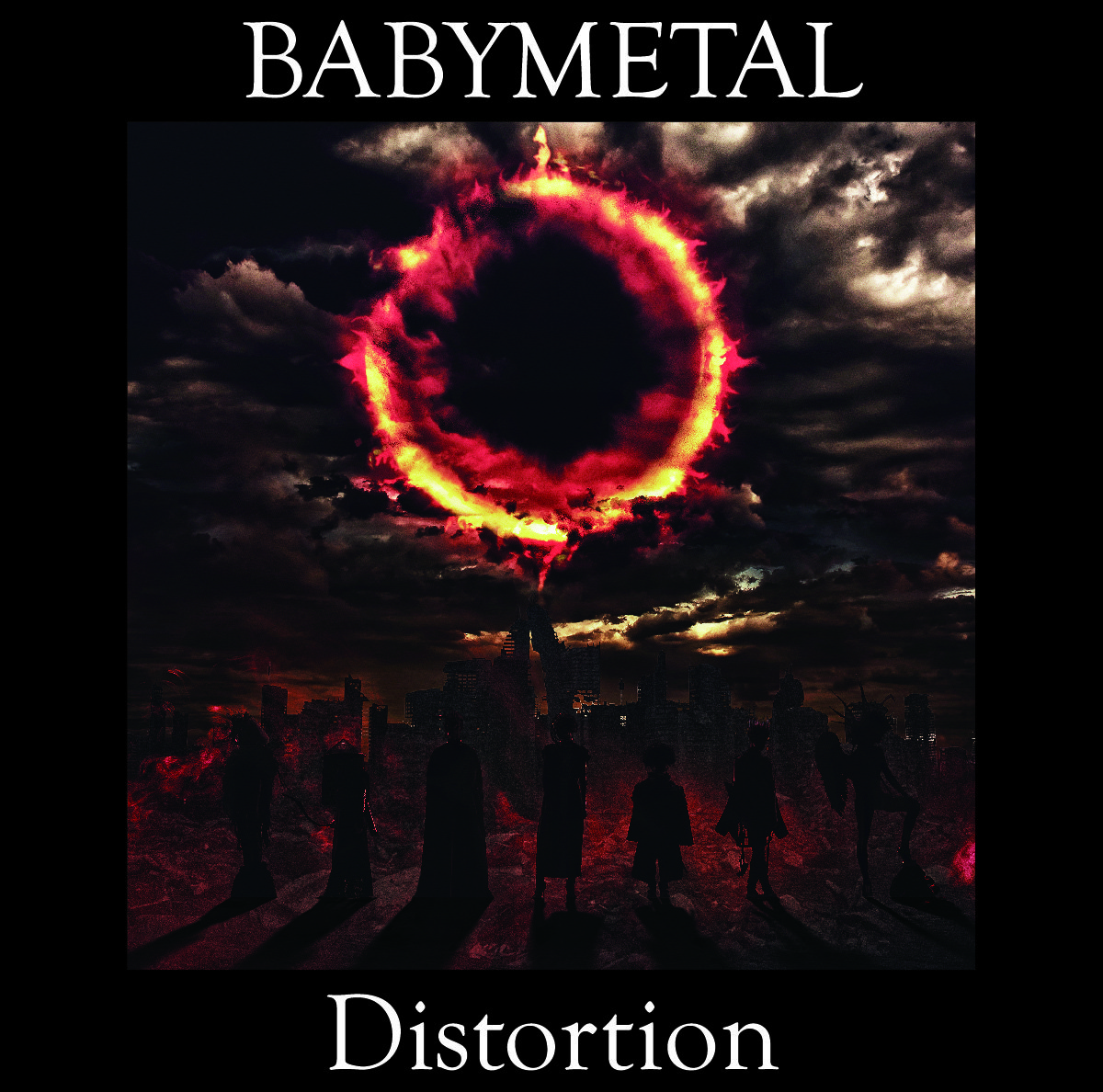 BABYMETAL’s live footage of “Distortion”, filmed at the Download Festival 2018 in UK this June is now available to view: https://youtu.be/FzgU3W5ZgzU

As BABYMETAL is now preparing for their headline show at Makuhari Messe and Kobe World Hall, which will be held in Japan as part of their word tour, they have also confirmed their first festival type music event <BABYMETAL WORLD TOUR 2018 in JAPAN EXTRA SHOW “DARK NIGHT CARNIVAL”>, inviting SABATON and GALACTIC EMPIRE at Saitama Super Arena on October 28th. This event is associated with autumn festivals such as Halloween and Day Of The Dead.