CALLEJON have now released their new single ‘Vacation For the Brain’, taken from their upcoming cover album “Hartgeld Im Club”. The album will be released via Century Media on 04 January 2019.

A hip-hop song and two smooching types – what more could you want? Check out the video here: https://youtu.be/HforN-mMMsE

The track-listing for the album can be found below:

The limited deluxe box set is available exclusively at www.amazon.de, whilst stocks last! The shirt available with the pre-order is also available as a woman’s shirt and comes in various sizes. 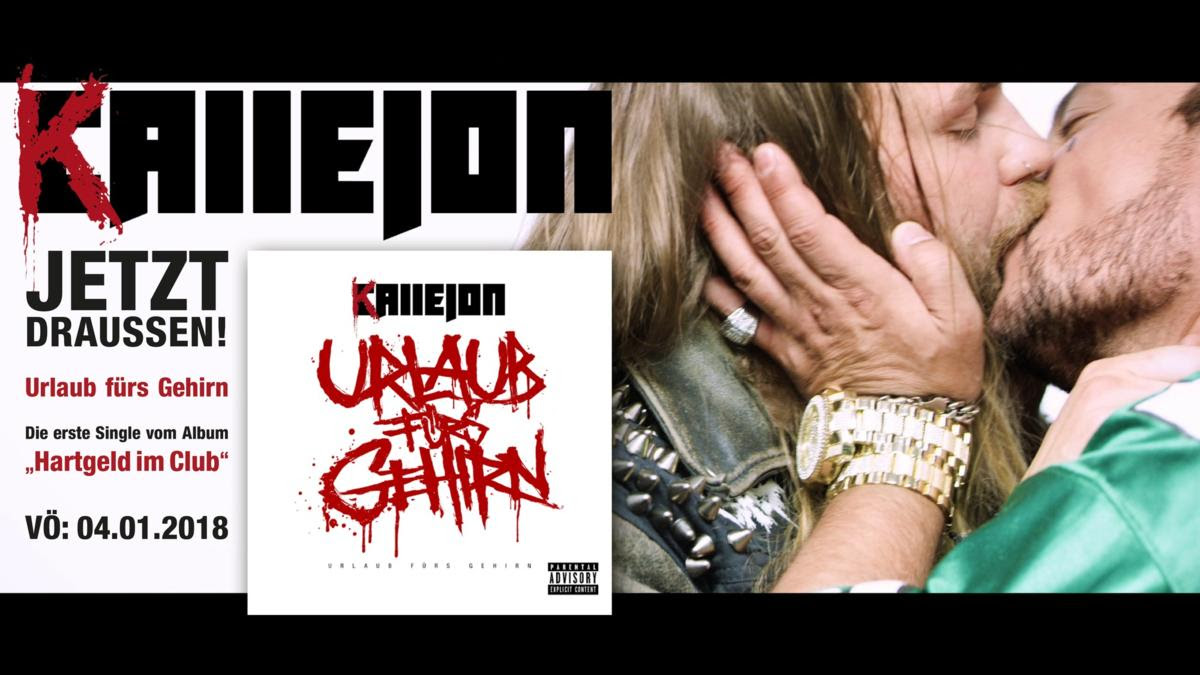