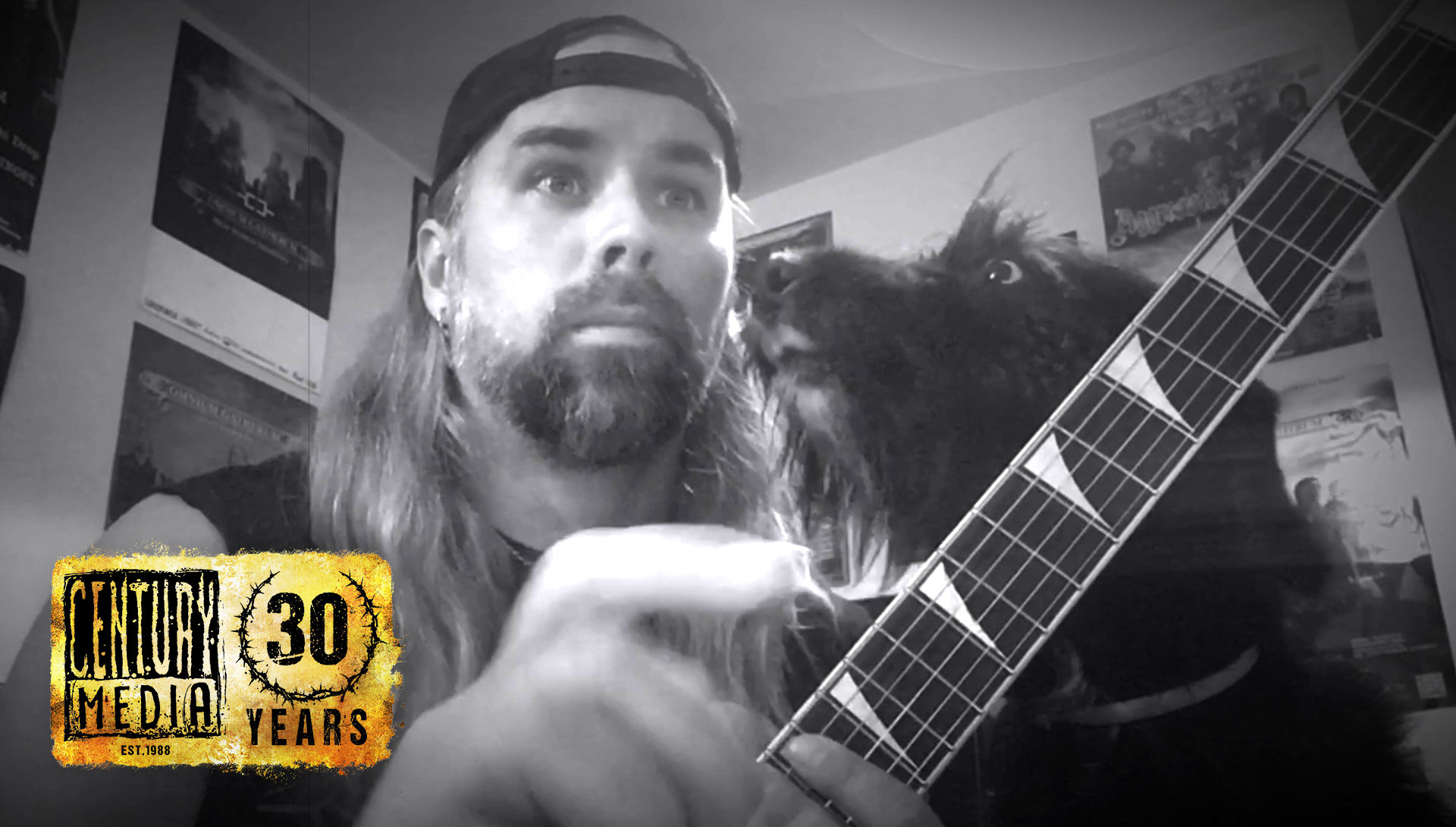 One week after the release of their biggest and most infectious album yet, Omnium Gatherum release their home recorded playthrough video for “Over The Battlefield”.

Dedicated to the countless fan playthrough videos online, the band decided to do one themselves by simply setting up their cameras at home and shredding through this heroic death metal masterpiece off their newest album “The Burning Cold”.

You can watch the video here: https://youtu.be/S1PB4WjFIM0

Fans are encouraged to join in on the action by recording themselves letting loose to the band’s songs and tagging @omniumgatherumofficial in their Instagram stories! The band will then feature these tagged posts on the official account!