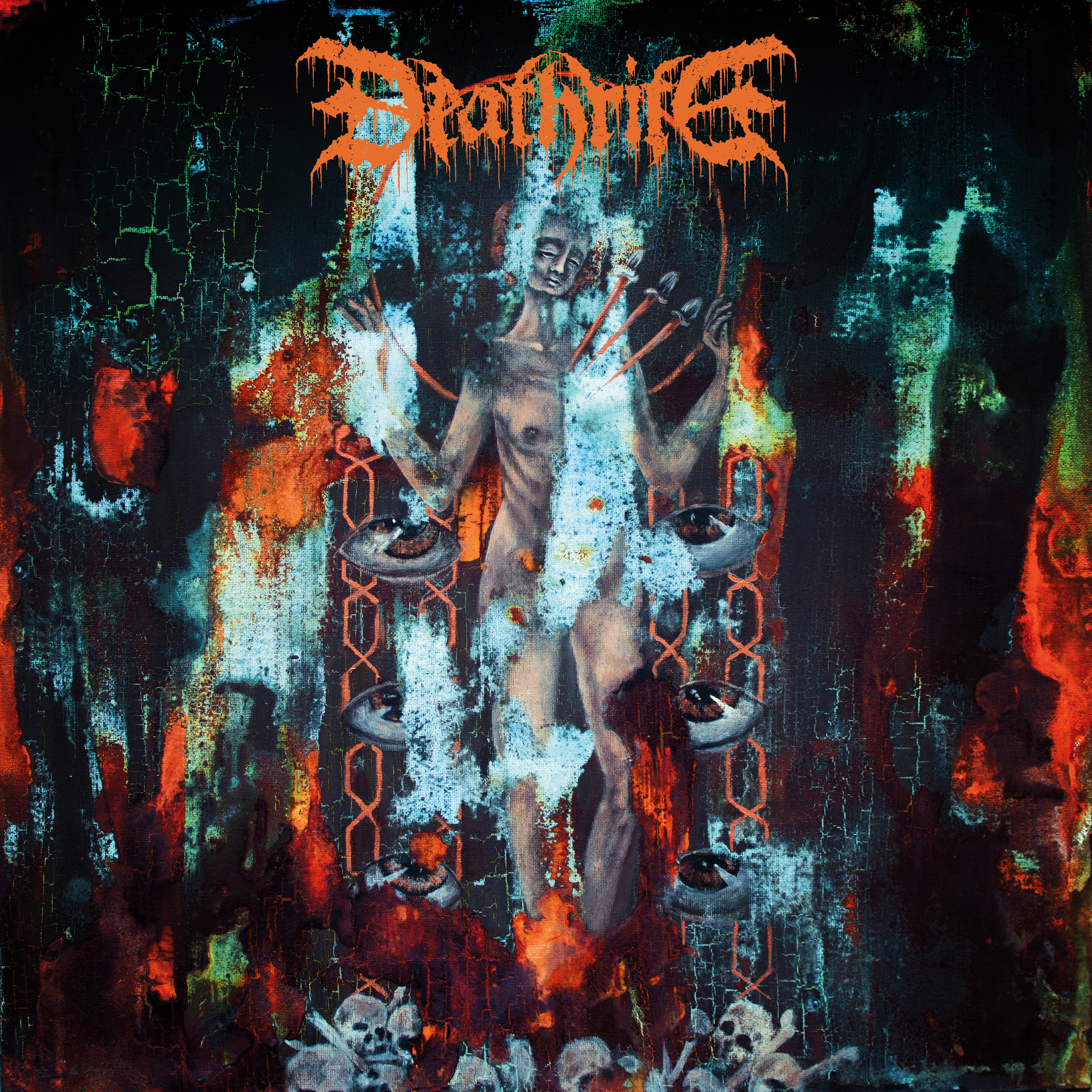 DEATHRITE return with their 4th and most sophisticated album yet. “Nightmares Reign” is due to be released through Century Media Records on November 9th 2018. Today the band reveals the amazing artwork by Wæik and announces the tracklist featuring eight crushing new songs that are taking their uncompromising signature sound to new heights.

Having already stirred up the cauldron of death metal with “Deathrite” (2011), “Into Extinction” (2013) and “Revelation Of Chaos” (2015), DEATHRITE’s newest album “Nightmares Reign” blends immensely heavy riffs, ferocious vocals and haunting lead guitars into a grooving mix that heaves through your stereo. Produced by Richard Behrens at Big Snuff Studios, “Nightmares Reign” is sure to become a standout record for existing and new fans alike.

“Nightmares Reign” will be available in the following formats:

Be prepared for the start of the pre-sale and the launch of the first track of “Nightmares Reign” on Friday, September 21st! 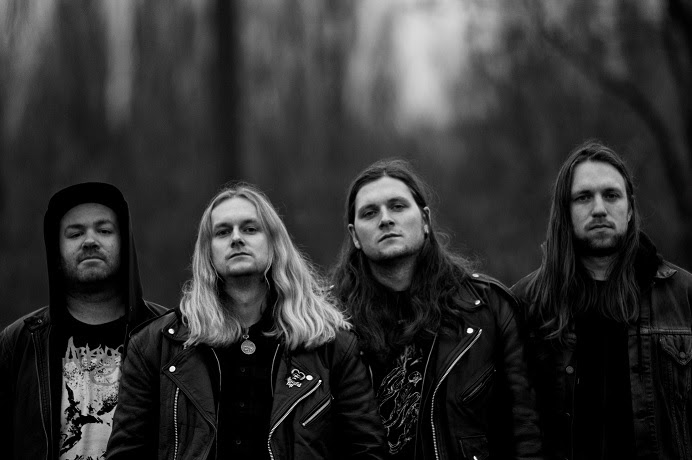