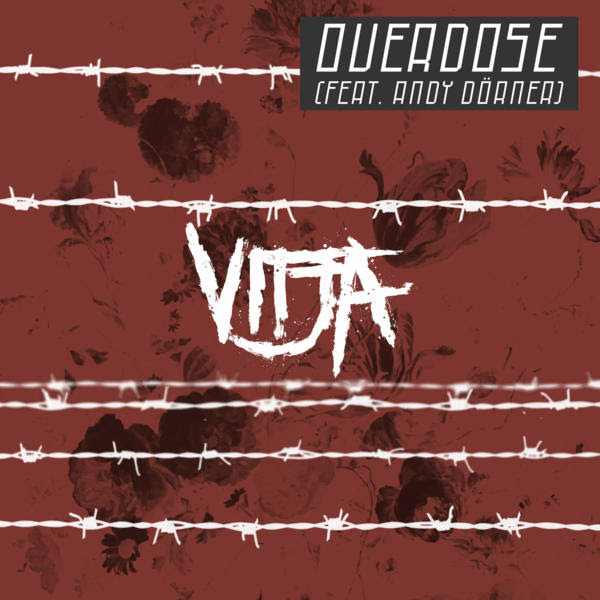 VITJA comment on the new track: “The essence of the song ‘Overdose’ is to rule off something. Everyone reaches this point in life. Enough is enough! We’re proud to have Andy by our side, yelling it out with us.”

The band previously released a semi-static clip for “Anxiety”: https://youtu.be/G0wsMteSIqs 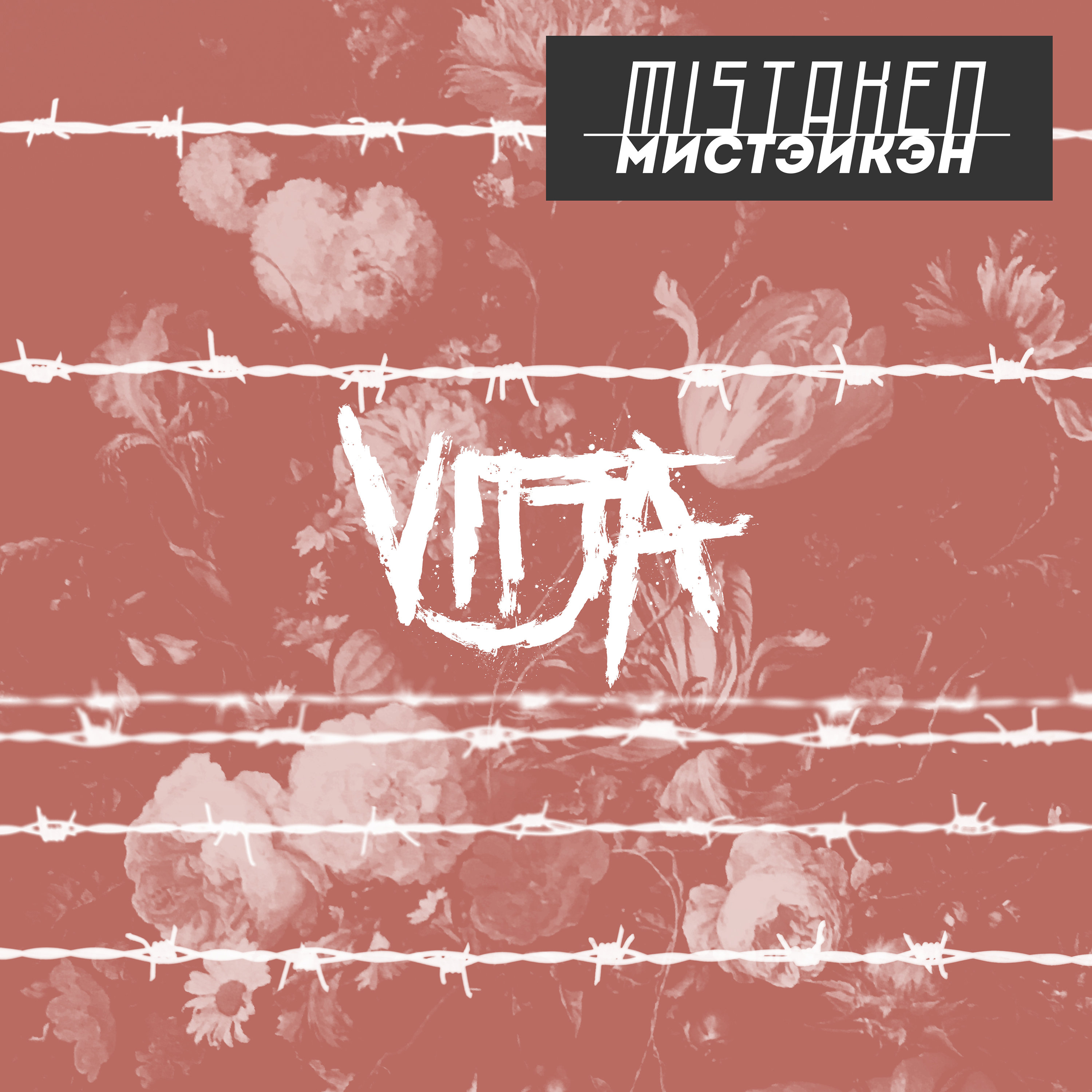 “Mistaken” will be out September 28th, 2018. You can preorder the album and stream “Anxiety” under the following link: https://Vitja.lnk.to/Mistaken

After a successful and busy year 2017, VITJA were heading straight back into the rehearsal room, bursting with new and fresh ideas for the follow up to last year’s album, “Digital Love”. “Mistaken” was recorded at Sureshot Studios and Shrimp Audio by Daniel Keller and Lucas Kramer as well as the band’s own David Beule (vocals) and Mario Metzler (bass). Yet again the album was mixed and mastered at Pitchback Studios by Aljoscha Sieg.

The band about the writing process: “While writing this record we wanted to reset to zero and solely focus on our musical roots and personal tastes in music first and foremost. ‘Mistaken’ feels like a turning point for us and we can‘t wait to get Vitja 2.0 in full effect.” 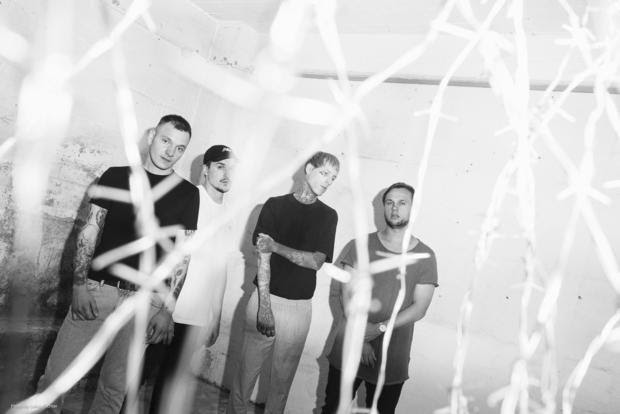