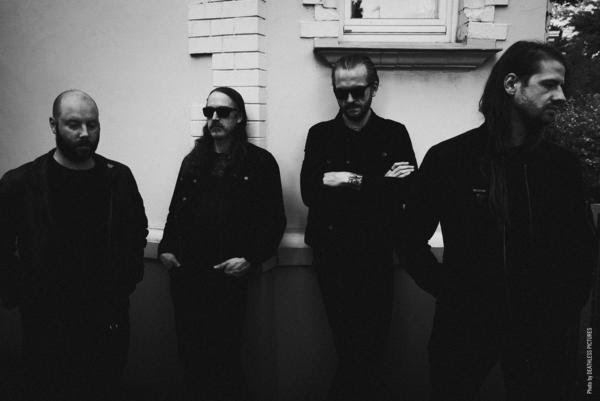 German black metal force ULTHA are premiering a new track entitled “The Avarist (Eyes Of A Tragedy)”. It’s taken from their upcoming album “The Inextricable Wandering”, which is due to be released on 05 October 2018 via Century Media Records.

You can listen to it here: https://youtu.be/VsTb2KjIKJ0

Band leader Ralph Schmidt comments: “The Avarist (Eyes Of A Tragedy)” is the opening track of our third full-length “The Inextricable Wandering”. With its close to 15 minutes running time it is the second longest song on the album and my personal favorite, at the same time being the most painful to me. It was the first song we wrote for the album and also the one that took the longest to balance. It consists of two almost equally long, slower parts in the begging and end, as well as a very long fast part in the middle. As with Bosch’s famous triptychon works, to us some of painted arts most incredible works, it deals with a way to/through hell, thus not in a religious sense. “The Avarist (Eyes Of A Tragedy)” is a good representative of what we tried to combine on this record: mixing low end doom heaviness, black metal’s frenzy, the melody work of dark wave/post punk brought together by an open, authentic and heavy sound, close to what we sound like live.” 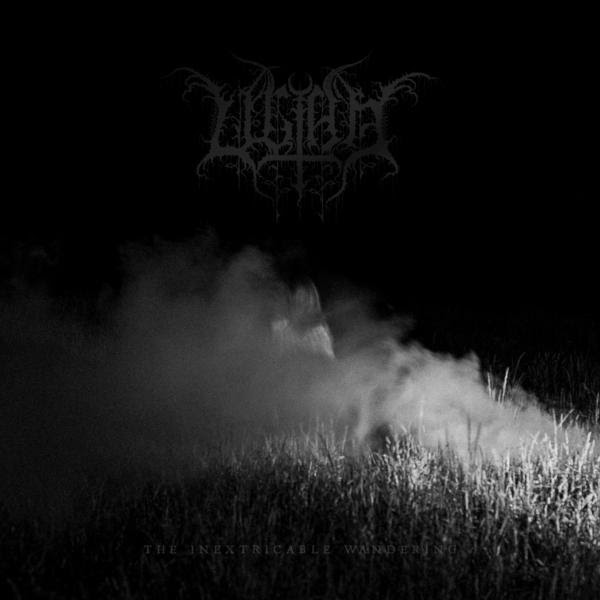 You can pre-order “The Inextricable Wandering” here:
https://Ultha.lnk.to/TheInextricableWandering

Catch ULTHA live at one of the following European dates: