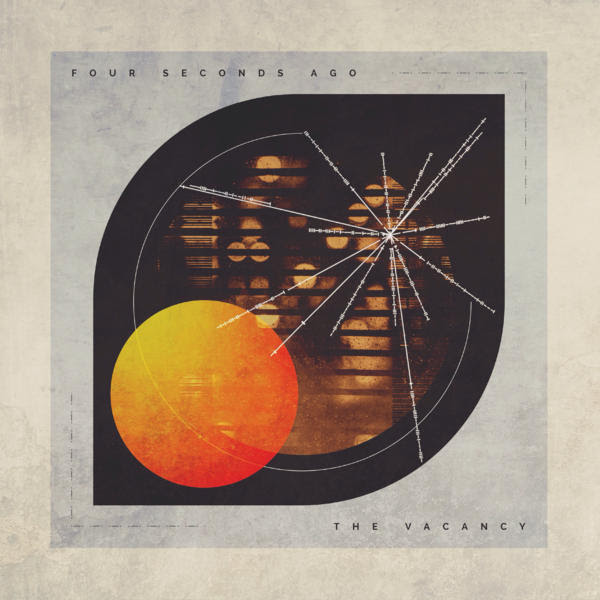 FOUR SECONDS AGO, the electro-ambient outfit featuring Periphery band members Jake Bowen and Misha Mansoor, unveil the otherworldly video for ‘Galaxy’, a track from the duo’s forthcoming debut album, “The Vacancy”, which is due to be released on 28 September.

‘Galaxy’ was directed by graphic abstractionist Scott Pagano with design and animation created by Neither-Field. Pagano has collaborated with several electronic musicians including BT, Kronos Quartet and Speedy J, as well as being involved in video-based underground art.

“Misha and I enjoy electronic music, and we were messing around with various programs and initially FOUR SECONDS AGO became a way for us to experiment outside of metal,” said Bowen during a recent episode of the MetalSucks podcast.

Watch the video for ‘Galaxy’ here:https://youtu.be/qLwvhbNhH10

Not only does “The Vacancy” serve as the debut album from FOUR SECONDS AGO, it’s also the inaugural release for 3DOT Recordings, a label formed by the members of Periphery as a home for their collective and individual outings. “This also gives us the opportunity to curate and nurture outside musical projects and bands that we truly love,” said Mansoor upon news of the label’s formation.

FOUR SECONDS AGO previously shared the track ‘Fadeaway’, which can be listened to here: https://youtu.be/a4CTOGyiJxo. Both ‘Fadeaway’ and ‘Galaxy’ are now available as instant downloads with “The Vacancy” digital pre-orders.

Check out the following link for a number of digital and physical pre-orders: https://FourSecondsAgo.lnk.to/TheVacancy