BLANK ATLAS
RELEASE VIDEO FOR “SING FOR SOMETHING” 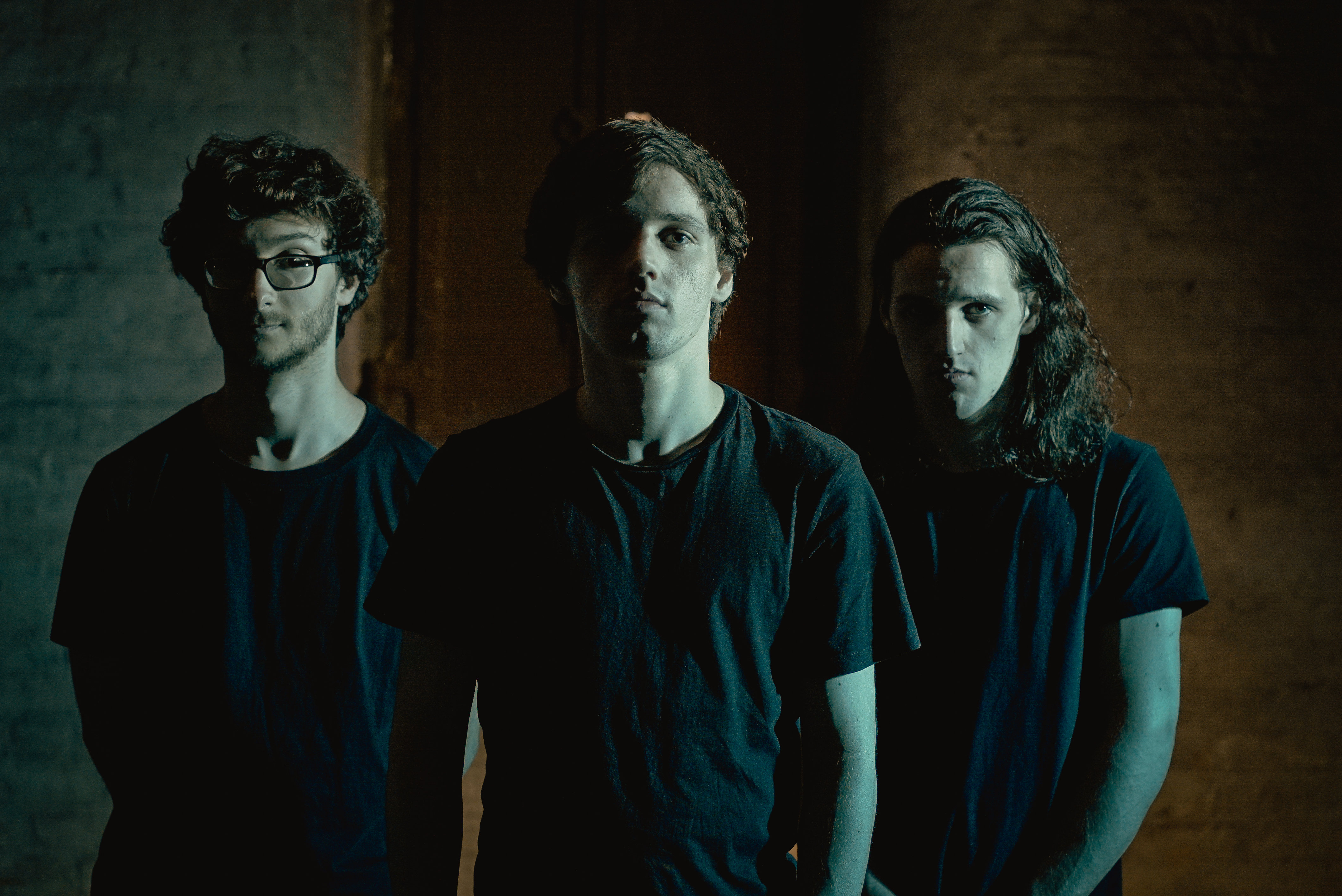 Up-and-coming Bristol alt-rockers BLANK ATLAS have announced the release of their new EP, “Canvas”, which is slated for release on 5th October 2018. Today, the band have revealed a taster of what’s to come in the form of new single, “Sing For Something”. Watch the video HERE.

The band comments on the song and video: “It’s about time we released this one, it’s been a staple in our live set for a fair while now and we’re really excited to have the recorded version available for people to listen to. The music video was a lot of fun to film too as it was the first time we’ve done a ‘proper’ one.”

You can check out the artwork and tracklisting for “Canvas” below: 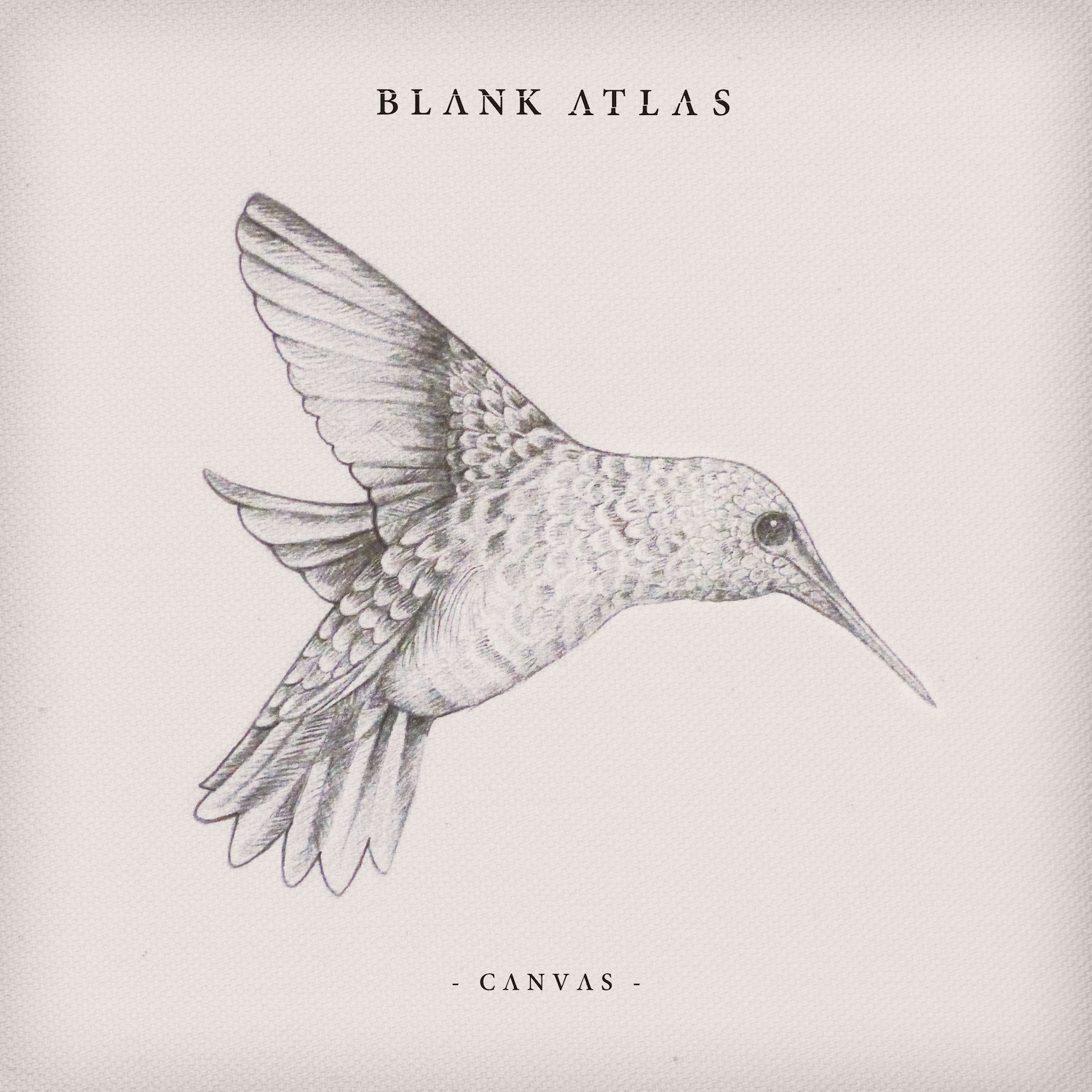 1. I Was Told This Is How Wars Start
2. Halfway There
3. Sing For Something
4. Borrowed Time
5. Envy

Taking influence from everything from McFly to Meshuggah, “Canvas” sees Blank Atlas heading in a heavier musical direction, interpolating their fondness for big choruses and lush harmonies with angular, chuggy riffs.

Tickets are available at www.musicglue.com/blankatlas/store

2016 saw the release of debut EP ‘Solitude’, recorded by Neil Kennedy (Creeper, Milk Teeth, Press to MECO.) Since then the band have devoted their time to touring and have shared stages with the likes of Dream State, Allusondrugs, Fatherson, Anavae and Max Raptor.