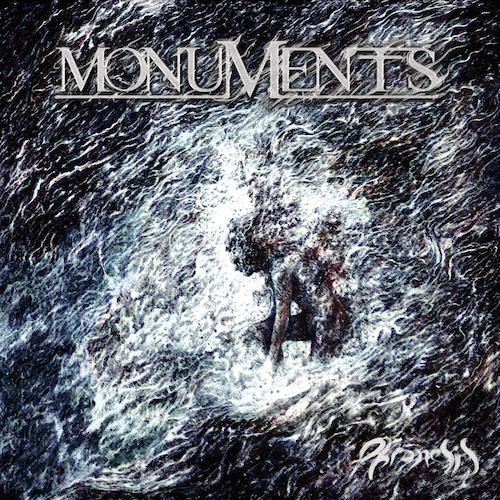 MONUMENTS are happy to finally release a first brand-new song called ‘A.W.O.L’, which is taken from their upcoming album “Phronesis”.

“Phronesis” is scheduled for release on 05 October 2018 via Century Media Records.

The following formats will be available:

You can place your pre-order today! Check out the following link – there’s more to follow: https://Monuments.lnk.to/Phronesis

Talking about the upcoming album, MONUMENTS have this to say: “The word Phronesis was a big part of society and philosophy in ancient Greece. Phronesis is wisdom, but a really specific type of wisdom to do with oneself. Wisdom on your practical actions, good judgement, being excellent in character, practical wisdom. Learning what to do and what not to do based on experience, being mindful of everything around you. Something that, at times, all of us can be pretty terrible at.”

After touring the world heavily in support of their album “The Amanuensis” (2014), the intercontinental quintet needed to take a break and catch a breath for multiple reasons. However, the band kept working on “Phronesis” that works as a turning point of the progressive metal band on many levels. The self-produced album was recorded between March and July of 2018 in various studios throughout the world: while guitars and bass were recorded by Jim Pinder (Bullet For My Valentine, Machine Head, While She Sleeps…) at Treehouse Studios, Derbyshire, UK,  the drums were played, recorded, tracked and engineered by Anup Sastry (ex-Skyharbor). Chris Barretto recorded his vocals with Cristian Machado (Ill Niňo, Leeway) at Soundwars Studios, NJ, USA, then everything was mixed and mastered by Joel Wanasek at JTW Music, Milwaukee, WI, USA.

The track listing reads as follows:

You can watch MONUMENTS at Euroblast Festival in Cologne, which will be the first show where the band play band new songs from “Phronesis”.

A full European tour will be announced shortly. 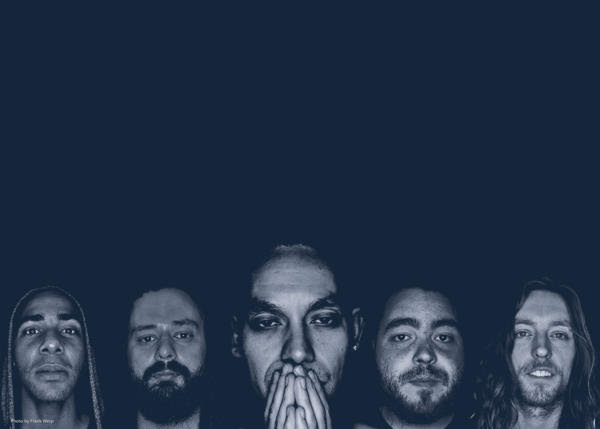