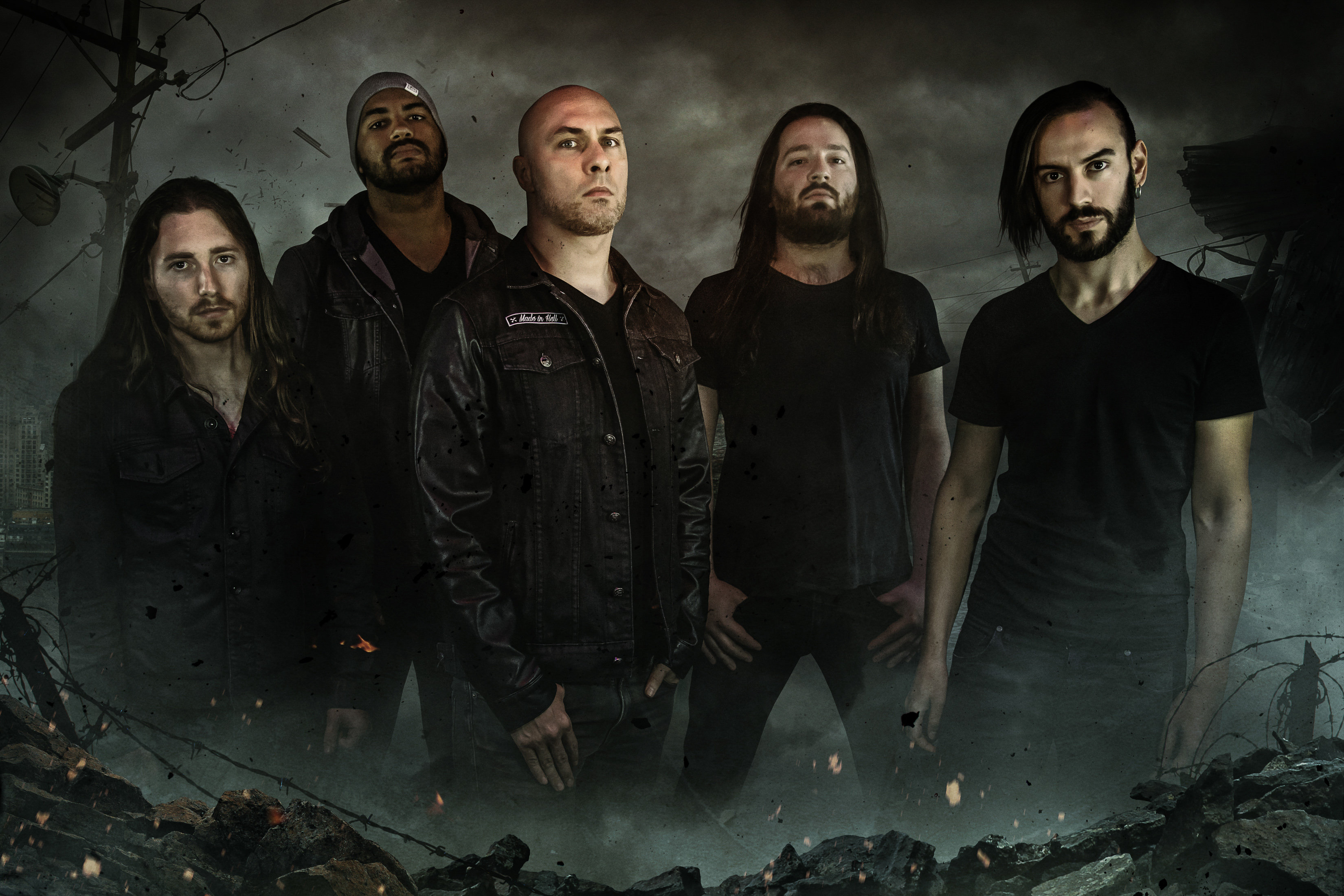 ABORTED have launched the title track of their upcoming album “TerrorVision”, to be released by Century Media Records on 21 September.

Sven (vocals) states: “This song is the title track of the record first off and has Seth Siro Anton from Septic Flesh as guest vocalist. Basically we chose it as a single because it has the dark, dirty vicious atmosphere the album has, it’s fast but also has hooks and a heavy part. Lyrically, it captures the whole concept of the album, which is let’s say looking at the media these days as if it were an ancient ‘evil’ entity in an 80’s horror film that is manipulating the world as puppets.

The album and song talk about a lot of things that have been happening in the last couple of years where the public opinion is clearly being molded and manipulated, there have been studies in communication showing that 55% of communication is non-verbal impact, 38% is verbal communication and the actual message is only important for about 7% of it. I know retarded figures that don’t mean much by themselves if not telling us that people don’t give a fuck about what you’re selling, as long as you package it right and the media/politicians know this all too well. The rise of ISIS has a lot to thank to the media as well, bigotry, racism all tools used by media to remove the eye on the actual problems for the human race as a whole and our planet.

It’s not so death metal in itself, but it’s all packaged in our depraved little aborted sauce of dark humor and gross thesaurus bullshit language while containing a pretty strong message! Enjoy!” 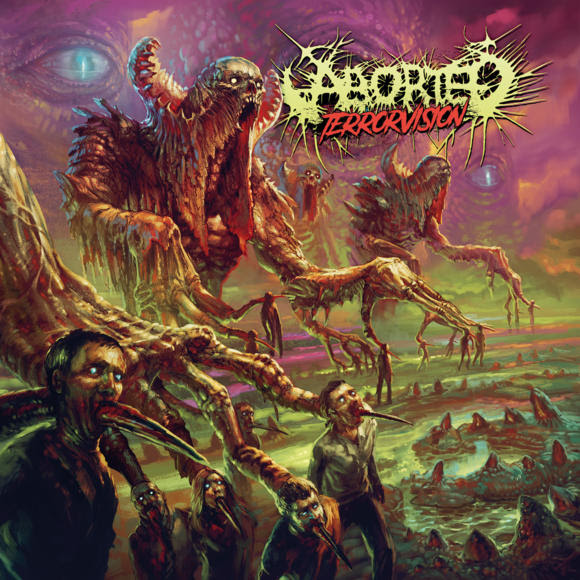 “TerrorVision” will be released in the following formats:

Pre-order the album in the format of your choice at various shops: https://abortedband.lnk.to/TerrorVision