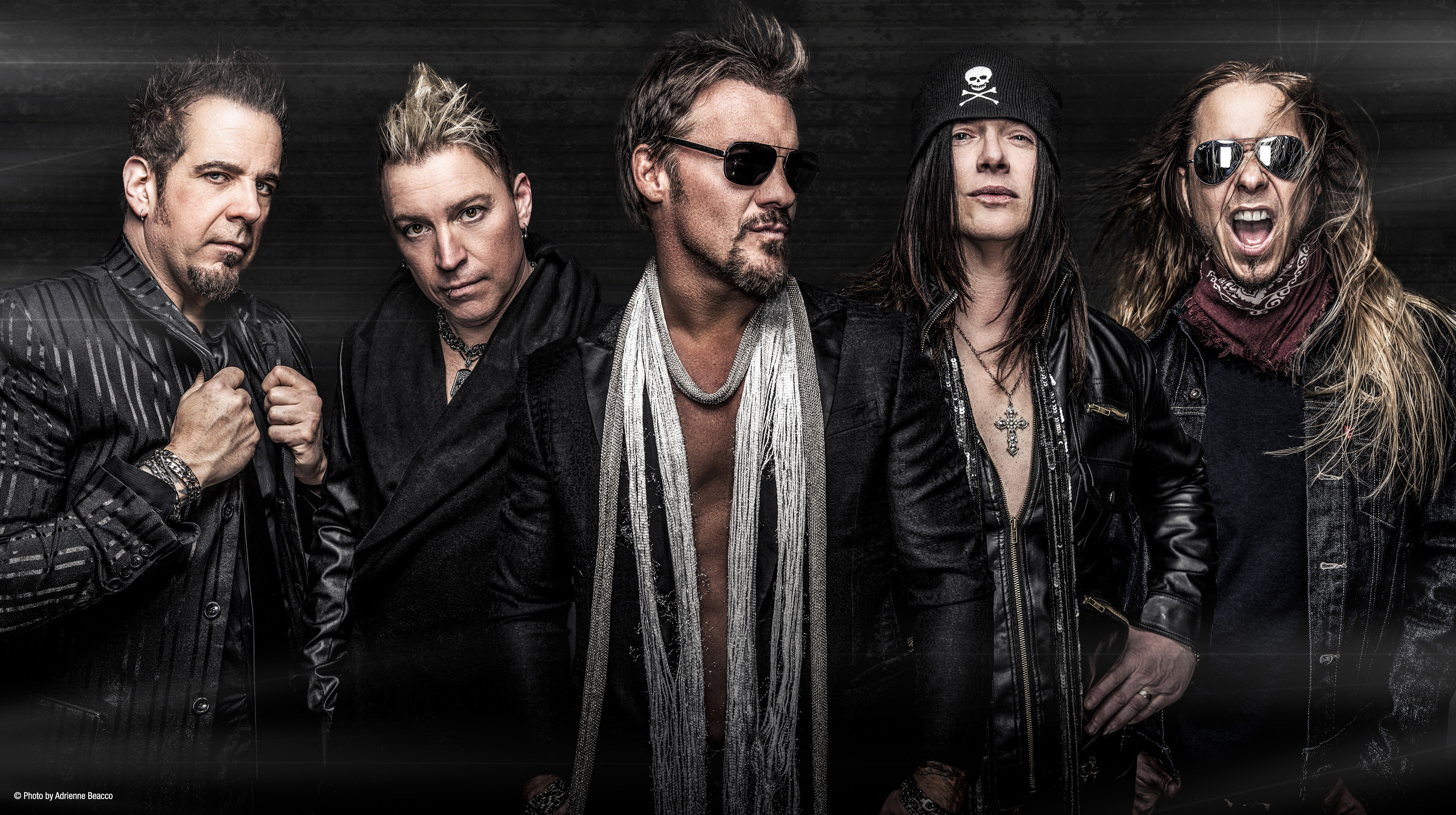 With the band currently headlining shows and playing festivals such as Wacken Open Air (DE) and Bloodstock Open Air (UK) throughout Europe, FOZZY have just released the latest single and video for “Burn Me Out.”

Check out the video here: https://www.youtube.com/watch?v=EpVaaZyHR4k

The track was the fifth most added song at active rock radio on the first day of release in the US with the video (a live performance clip that shows the band rocking a jam-packed house party) garnering more than 30K views on its first day.

“‘Burn Me Out’ is a sledgehammer riff and a million dollar chorus hook, that married the biggest jump groove since Kool And The Gang’s ‘Jungle Boogie,’” Rich Ward (guitars, vocals) says of the track. “It quickly became one of the highlights of our live set and a fan favorite on our 2018 tour, so ‘Burn Me Out’ was the obvious choice as our next video and focus track. Adopting the theme, ‘There ain’t no party like a FOZZY house party,’ we have captured the essence of ‘Burn Me Out’ and who we are as a band.”

Chris Jericho (vocals) adds, “4 out of 5 dentists have clarified that ‘Burn Me Out’ is THE song of the summer (and the one that didn’t likes Justin Bieber, so who cares what he thinks) and this video illustrates that! High energy, filled with multiple hooks and hot chicks…it’s the ultimate House Party and we aren’t talking about Kid N Play!” 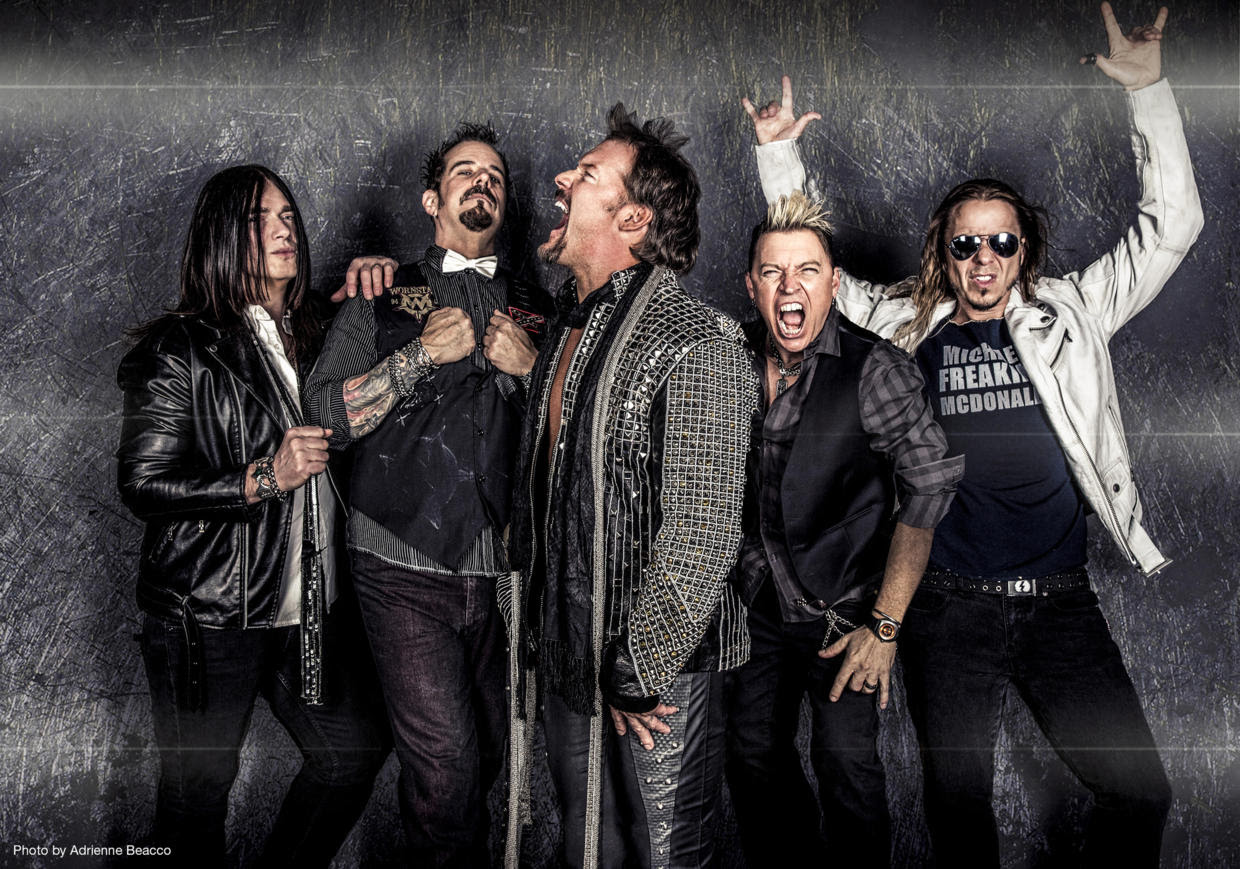 About FOZZY…
Since the beginning, FOZZY has been about hard work, dedication and delivering great rock‘n’roll to their devoted fans worldwide; reminding them that music is all about invoking dirty, sweaty jubilation and doing it loudly!

Comprised of Chris Jericho (vocals), Rich Ward (guitars, vocals), Frank Fontsere (drums), Billy Grey (guitars) and Paul DiLeo (bass), the band formed in 2000 to release their self-titled debut album. Throughout the years, FOZZY released six progressively popular records, including 2012’s “Sin & Bones” , which featured the hit single ‘Sandpaper’ (more than three million views on YouTube) that found the band reaching a level of legitimacy that drew a mass audience to drink in their trademark heavy melodic groove. More recently, the hard rockers released their seventh studio album “Judas”, which includes their explosive title track. “Judas” catapulted up the Active Rock radio chart in the USA, eventually sitting at #1 for five consecutive weeks, and the music video amassed over 21 million views. With that giant hit song in their arsenal and a similar trajectory being set for the band’s follow-up single ‘Painless’ (#7 on Active Rock radio), FOZZY is taking its live experience back on the road for their wildly successful “Judas Rising Tour.”