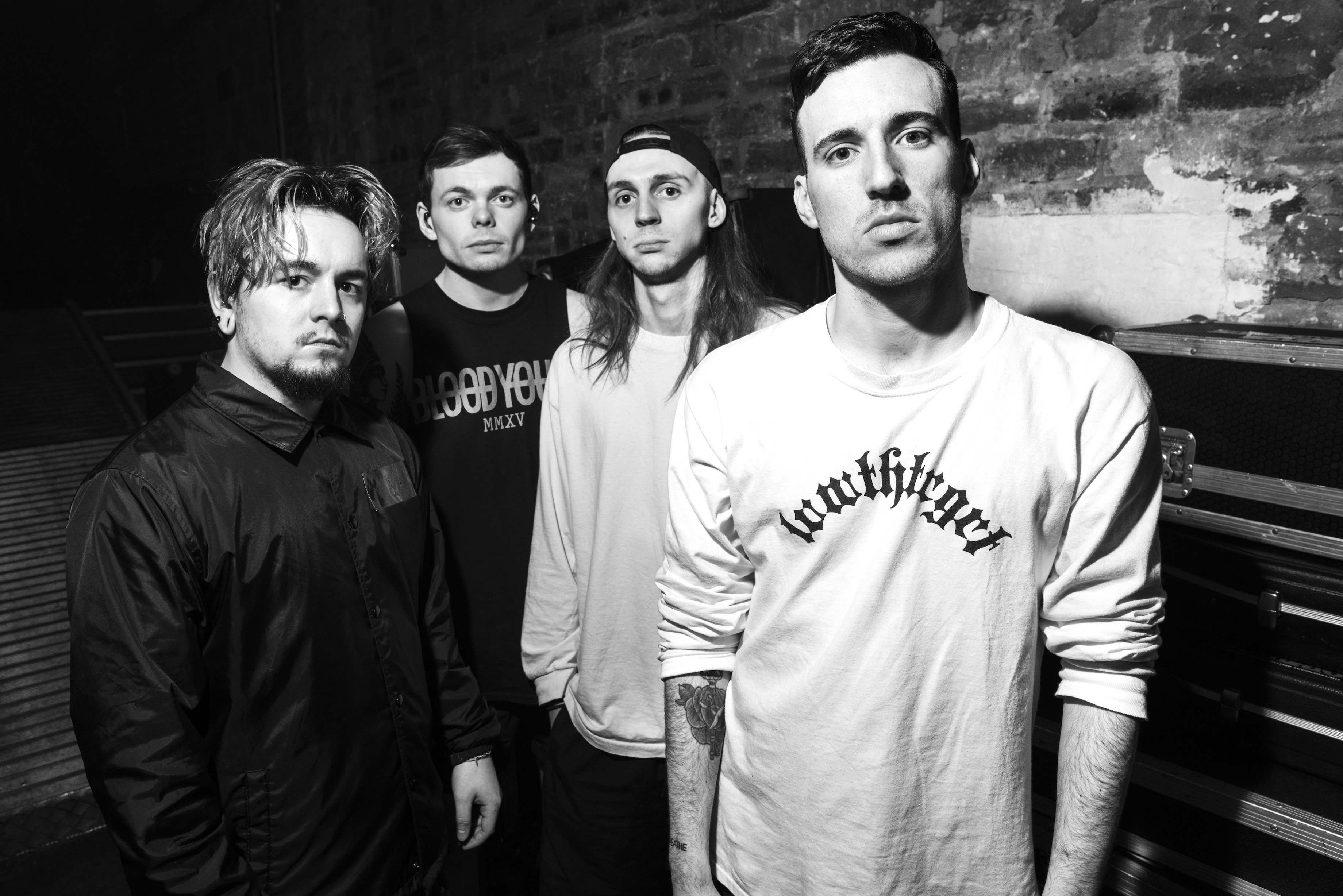 Fresh from recording their upcoming sophomore album, BLOOD YOUTH have announced they will play an intimate warm up show at London’s The Black Heart on August 20th, before they destroy Reading and Leeds Festival.

The hardcore four-piece released their critically acclaimed debut album ‘Beyond Repair’ in April last year, and have since been on a rapid upward trajectory, quickly establishing themselves as one of the most exciting heavy acts to come from the UK. Highlights from the last 18 months include supporting Prophets of Rage and Stone Sour, as well as a career-affirming set at Download Festival 2017.
Tickets go on sale at 10am on Thursday 2nd August. 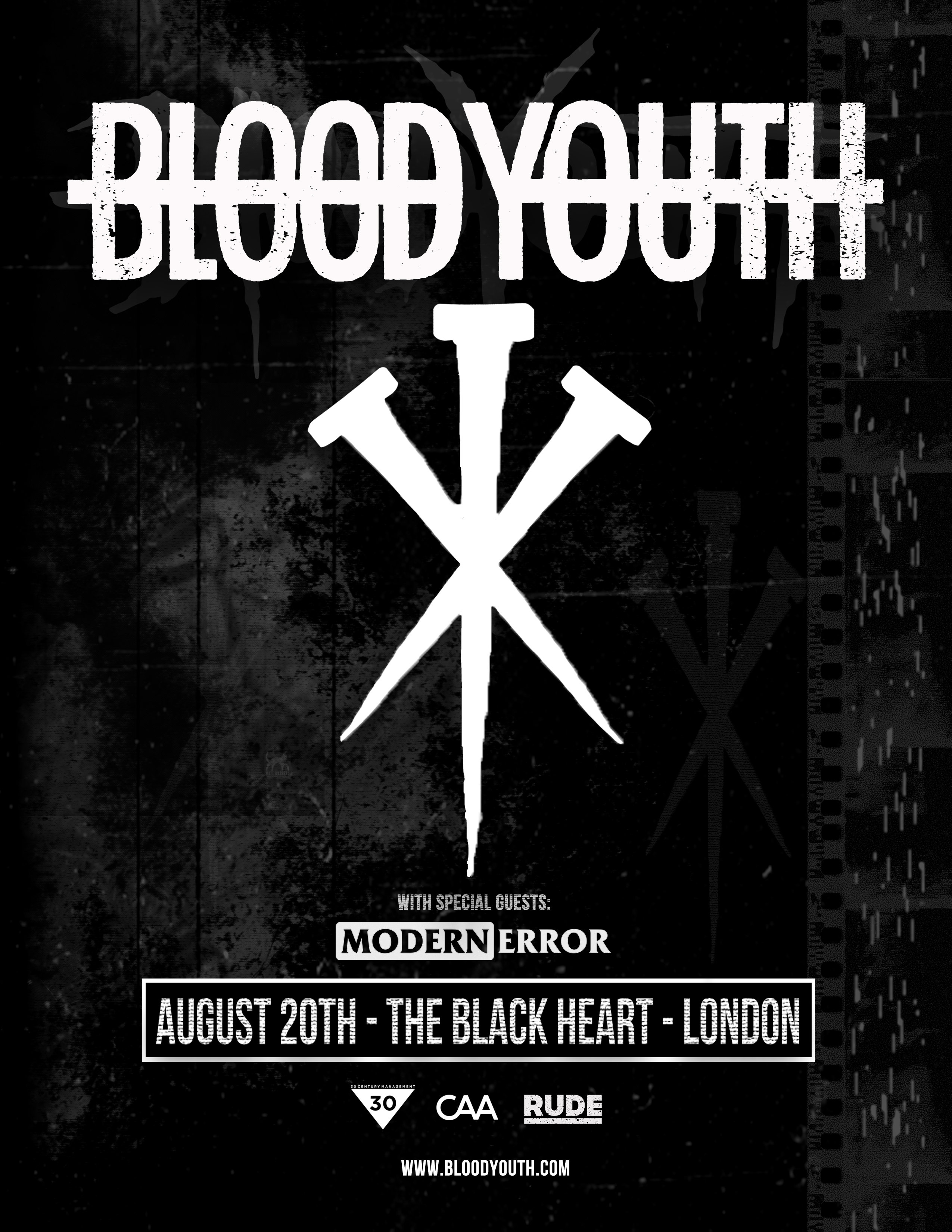