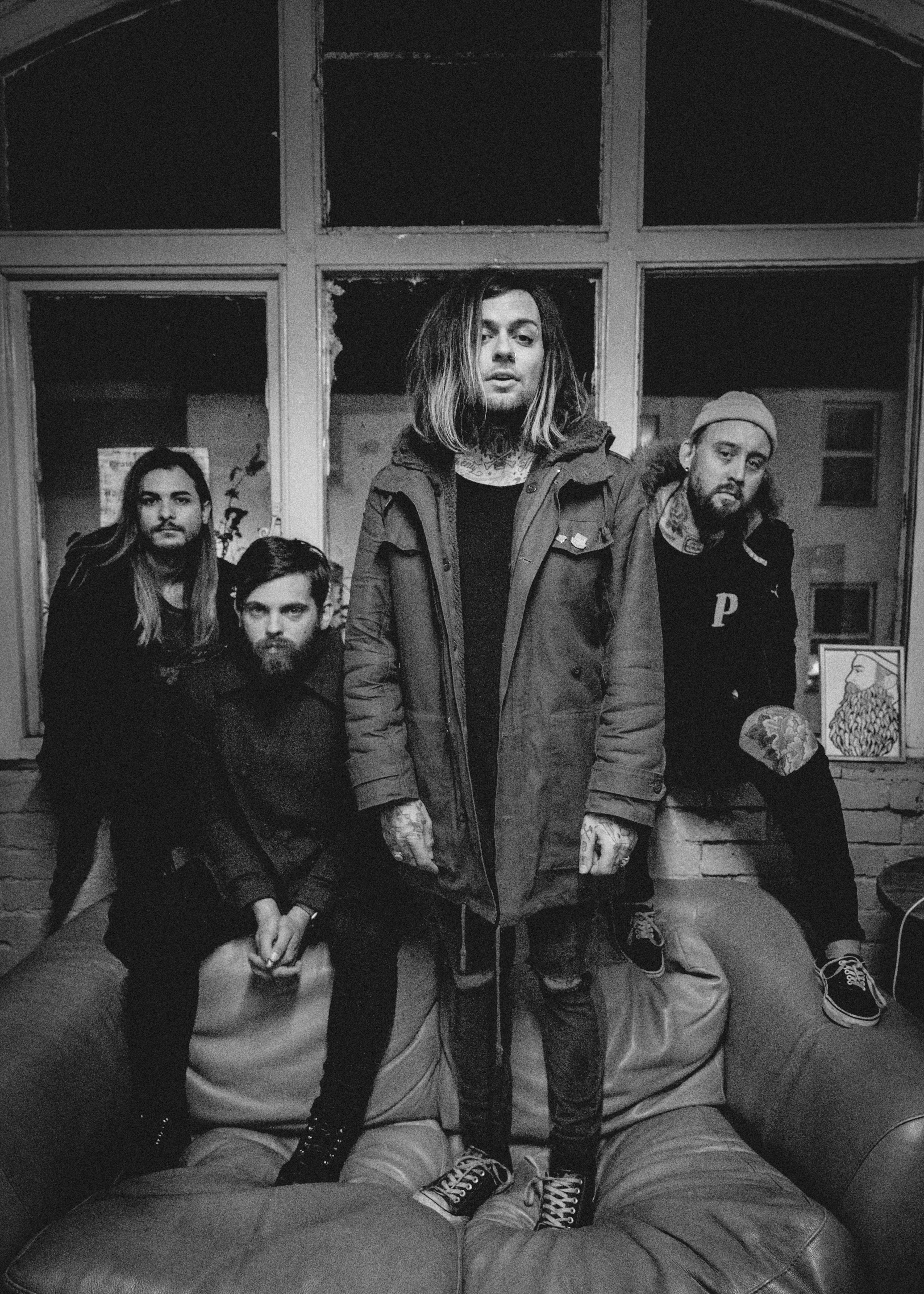 Alternative rock newcomers LOWLIVES (formed by ex members of The Defiled, Amen, No Devotion and The Ataris) have revealed a new music video for ‘Burn Forever’, along with the announcement of their debut EP of the same name which is set for release on 31st August 2018. The “Burn Forever” EP will be available on both digital and vinyl formats.

Luke Johnson (drums) comments: “I’m so proud that the first official release for LOWLIVES is a 12” vinyl. We have done it all completely DIY. The artwork direction, the pressing and the label. We felt like we needed to get something physical in to the hands of our supporters. It’s a super limited run of 1000 so it should be a nice collectible too.”

In addition to the two songs currently available online, (‘Burn Forever’, ‘Thieves’) LOWLIVES have added new song ‘Black Hole’ to the EP, as well as an acoustic version of ‘Burn Forever’. The vinyl is also available as a limited edition bundle which includes an exclusive shirt, only available as part of the bundle.

Check out the artwork and tracklisting for “Burn Forever” below: Despite being a band for little over a year, LOWLIVES have already amassed an impressive set of achievements, including passing 45,000 streams of ‘Burn Forever’ on Spotify, performing a Maida Vale session on the BBC Radio 1 Rock Show, selling out their first ever London headline show at The Black Heart and being booked to play this year’s Reading and Leeds Festivals.

“Playing Reading & Leeds is always a mind f**k for me,” Luke expresses excitedly. “Last time I attended as festival goer was 2002. I swore off going again to my mate John. I said ‘I don’t want to come here again unless I play it, I’m just too jealous of everyone on stage.’ Hahaha. That dream came true for me in 2009 and 2010. I was grateful then, but to have the chance to do it again is unreal. It is and always will be my bucket list festival.”

Frontman Lee Villain is equally enthused: “My dad took me to Reading every year when I was a kid so it’s always been the number one festival on my list. When I was in school our teacher made us write a CV to look for jobs and in the bottom section we were told to write our life goals and aspirations. Most of my class wrote things like ‘I wanna teach, become a plumber, be a lawyer, learn a language’ etc but mine was to play Reading Festival. It was all I ever wanted so I’m stoked to finally be playing it.”

“Burn Forever” is available at the following outlets: