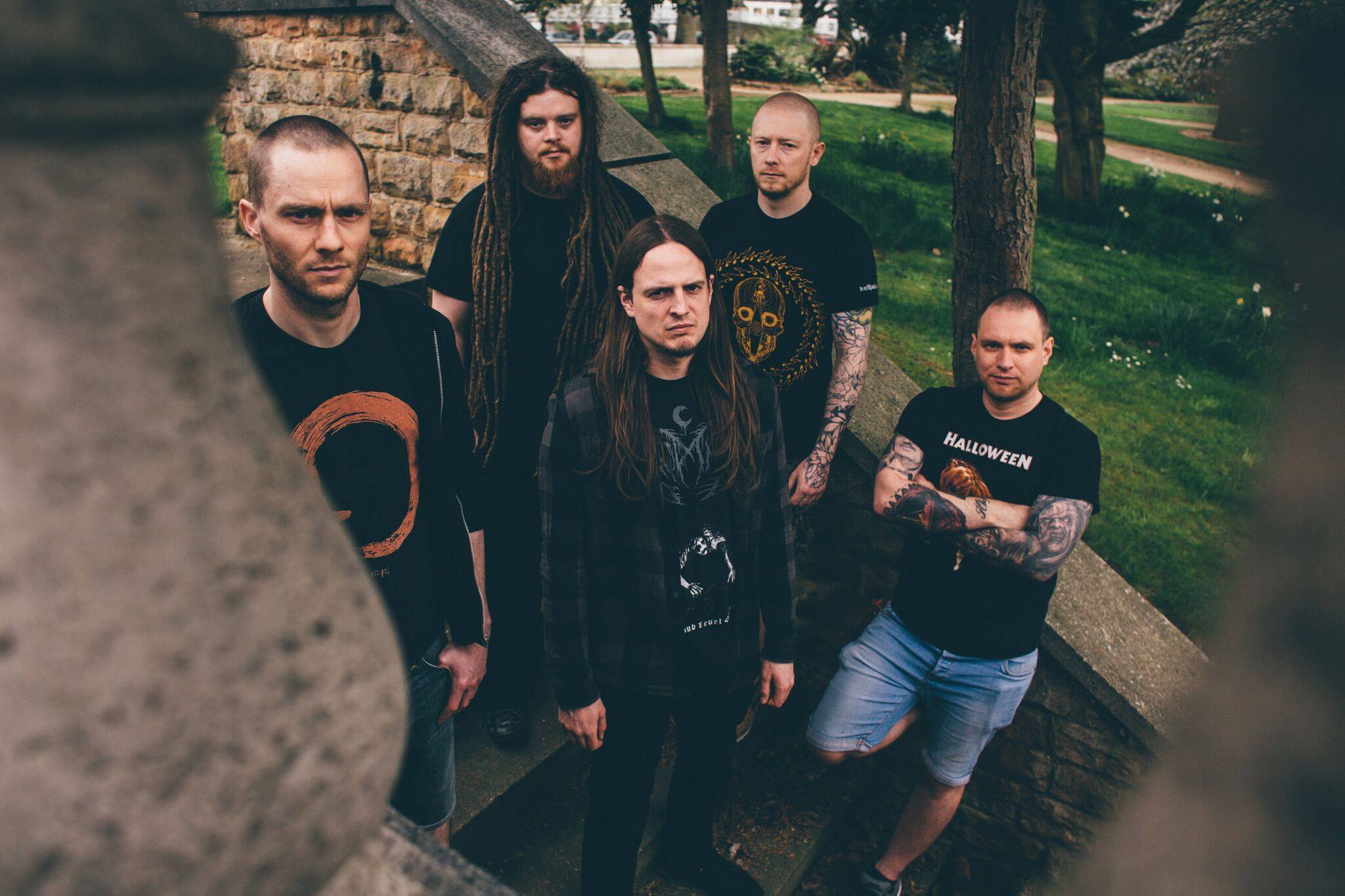 Following their performance at Tech-Fest and the release of “Moloch“ last month, Nottingham progressive metallers Taken By The Tide are keeping the heat on with the release of a second video from their upcoming EP “Revenge”, due for release on 3rd August.

Watch “The Organs Are Mine” here: https://youtu.be/yUDokmZhIXQ

“‘The Organs Are Mine’ is the second single from our new record titled ‘Revenge’.
It speaks of utter revulsion for those that prey on others who cannot help themselves and disgust at those that follow blindly the misguided teachings of the many oppressors that our pathetic species has embraced. It details a captured/capturer role reversal scenario whereby the victim ultimately becomes the victor. It is the eternal struggle of the human spirit.”

Having drawn comparisons with bands such as Ion Dissonance, Meshuggah, Sylosis and The Dillinger Escape Plan on their previous EP “Hands of Spite”, “Revenge” sees Taken By The Tide honing their craft to deliver a deliciously dark, bone-crushingly heavy and cross-genre work, all the while showcasing a highly technical level of musicianship. 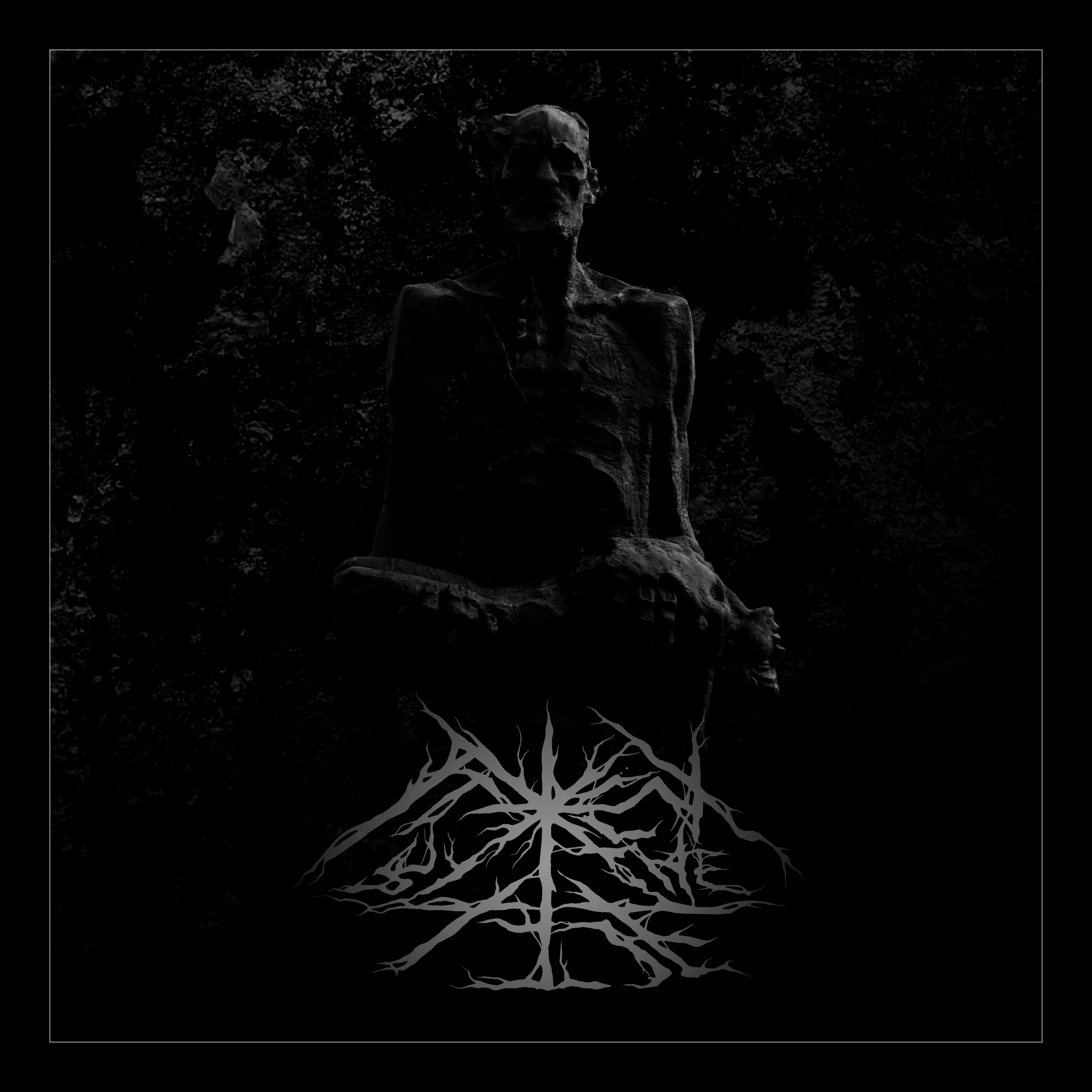 1. The Organs Are Mine
2. Grave Lessons
3. Moloch
4. Revenge Overture
5. Angfang Extinction
6. Now I Am Become Death

Taken By The Tide are: