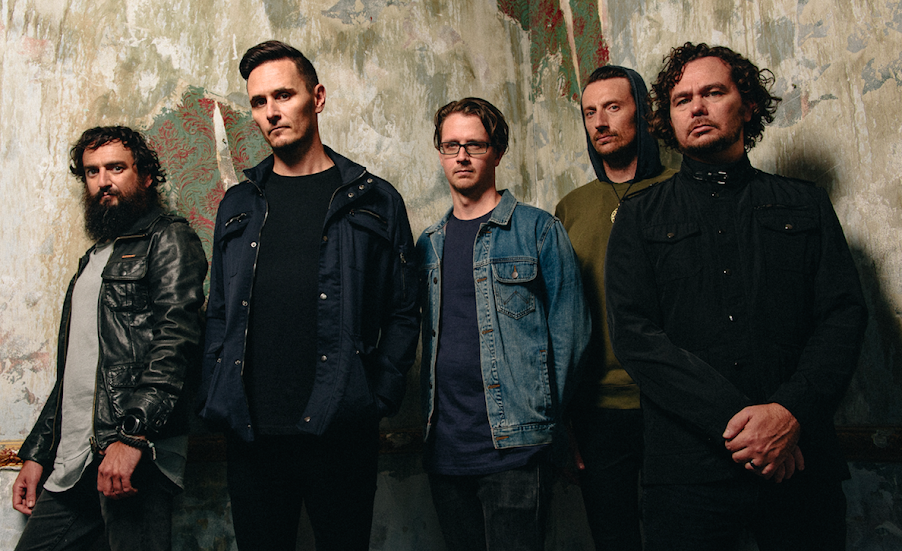 One of Australia’s most loved bands DEAD LETTER CIRCUS have released their brand new single ‘The Real You’ into the world today. To coincide with the release, the band has also shared eagerly awaited details on their forthcoming self-titled album.

“Dead Letter Circus” was recorded over a six week period at Studio Circuit on the Gold Coast and will be released worldwide via BMG on September 21. Available for pre-order now, the album will be the band’s first set of all-new material since 2015’s (ARIA # 2) long player “Aesthesis”.

“Dead Letter Circus” repeats the winning production combination of Forrester Savell (Karnivool) and Matt Bartlem (Jarryd James, Matt Corby), arriving at the most organic album of the band’s career. Light on digital programming but riddled with giant hooks, “Dead Letter Circus” perfectly merges the quintet’s trademark combination of ethereal atmospherics and towering riffs. It just might be the band’s most political statement to date.

Lyrically, the album strikes at the heart of what makes humans tick, and the insecurities and psychological foibles that can make us all so fragile. This is never more evident than in the band’s anthemic new single ‘The Real You’, which sees frontman Kim Benzie examining the culture shift brought about by social media.

“‘The Real You’ was me absorbing the cultural changes that have grown around Social Media,” says Benzie. “Life should be a journey towards letting go of the mask you create with your insecurities when you’re young. It feels like we’ve accidently created a culture where the concept of the mask is now what you aspire towards. The song is about craving an interaction that doesn’t have a filter.”

DEAD LETTER CIRCUS IS RELEASED ON SEPTEMBER 21 VIA BMG. PRE-ORDER THE ALBUM NOW. 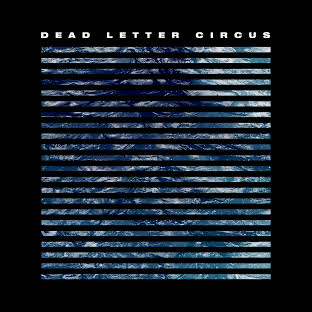