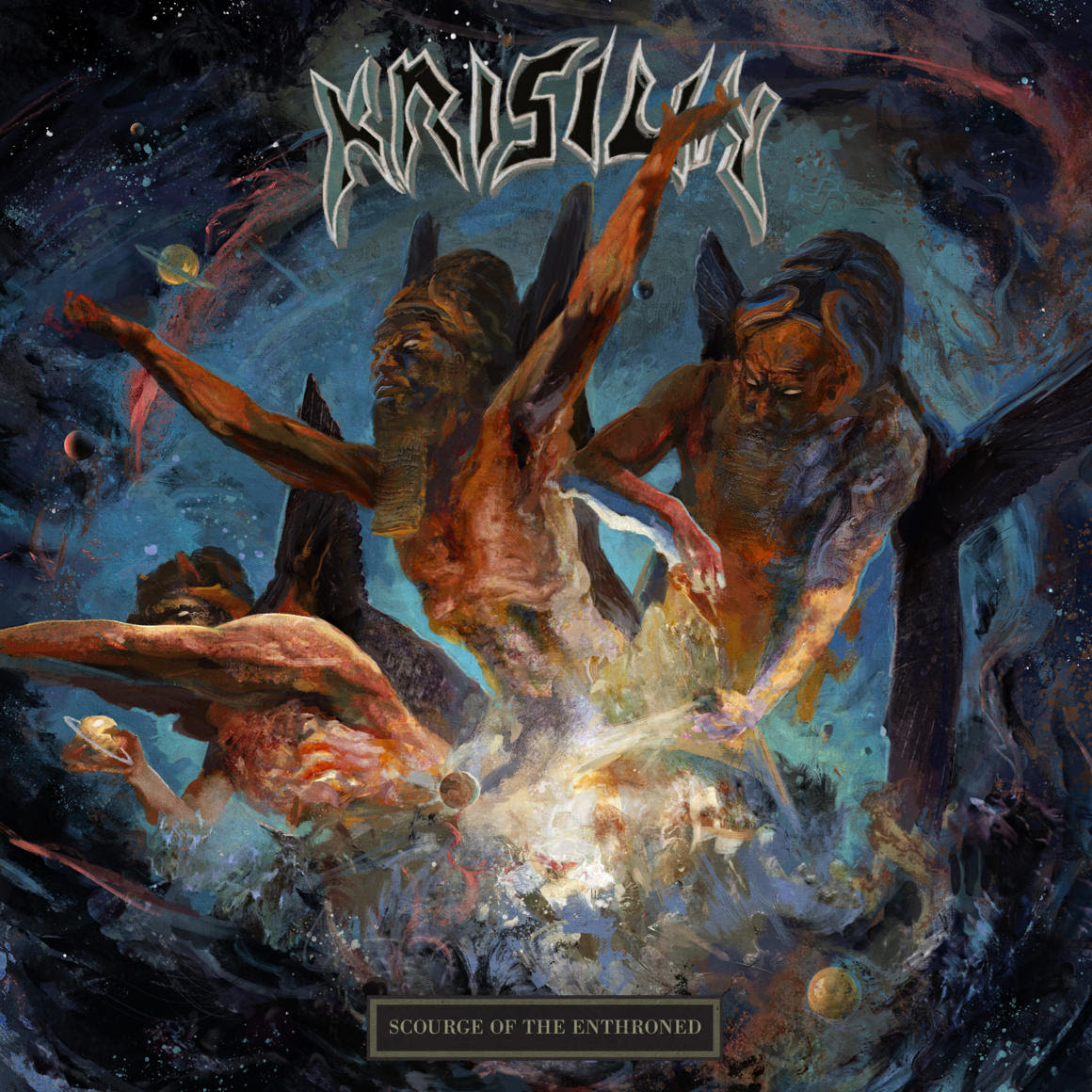 Recorded with Andy Classen at Stage One Studio in Germany (Belphegor, Legion Of The Damned), who has previously worked with the band on “Conquerors Of Armageddon”, “Southern Storm” and “The Great Execution”, the newest album features artwork by Eliran Kantor (Testament, Hate Eternal, Incantation). The band comments:

“We proudly present you the cover for our new record! Based on Sumerian mythology, it shows three ancient gods transcending the beginning of creation, represented by the incredible art of Eliran Kantor. The sound of this record came out very organic, unlike many of the super edited/digital sounding albums these days. The songs are faster and more brutal than the previous records. Pure relentless death metal in your face!”

“Scourge Of The Enthroned” will be available as Gatefold LP plus CD / CD / digital album. The album’s track-listing reads as follows:

The first single from this record will be “Demonic III” to be released on Friday, July 13th.

Currently, KRISIUN are wrapping up touring plans in support of “Scourge Of The Enthroned”, and have just announced a special release show in Essen, Germany with Sulphur Aeon on September 7th, 2018!

Active since 1990, KRISIUN are one of the most ferocious death metal bands in history and belong to the most successful metal acts to have ever emerged from Brazil. In 2018, the “Demonic III” shall return with one of KRISIUN most savage offerings to date. Beware!

…more dates to be announced soon… 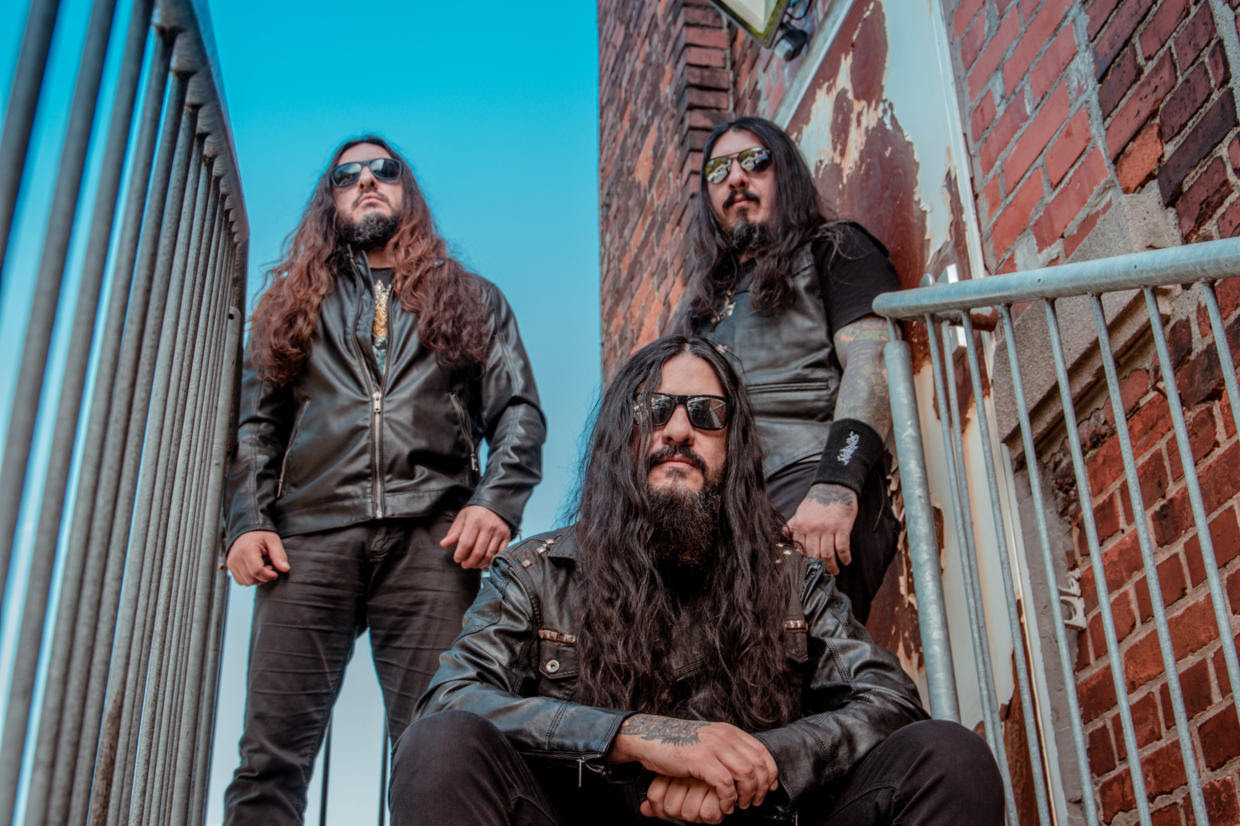