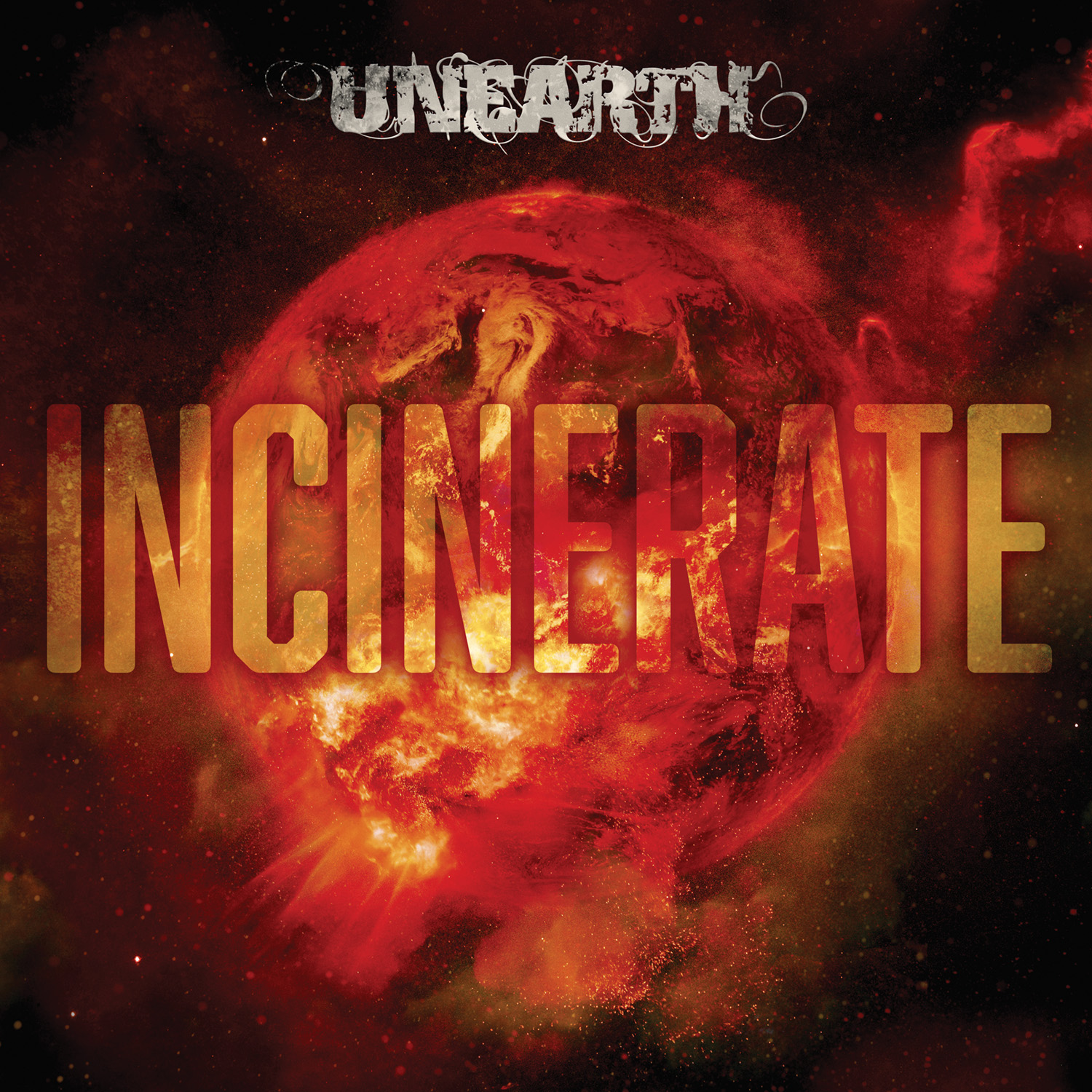 Earlier this year it was announced that Boston’s UNEARTH had signed with Century Media Records and were working on a new album. The band has completed work on the album entitled “Extinction(s)” which is set for a fall release. More details will be revealed the coming weeks.

Follow this link to direct you to all streaming and download platforms to listen to “Incinerate”:
https://centurymedia.lnk.to/Extinctions​

The band comments: “’Incinerate’ brings the raw aggression and heaviness of our early material while also showcasing elements of where we’ve gone as a band since. Lyrically it is meant to be a song of unity in a time of great polarization around the world.  We are constantly being told to not like our neighbor because they might have different views. The theme is a faith in humanity to come together and combat and rid the world of those that are intentionally dividing us.”

For their seventh release and Century Media Records debut, the band worked with Will Putney (Every Time I Die, Body Count, Gojira, Thy Art Is Murder, Silent Planet) at Graphic Nature Studios on the release. Additionally, Killswitch Engage’s Adam D. recorded drums for the effort.

After an awe-inspiring 20 years of blazing trails and dominating stages, UNEARTH is now institutionalized as a relentless force in heavy metal, standing the test of time with consistently triumphant creative output, tireless road warrior resilience, Blue Collar style workmanship and a resolute determination to deliver the goods.

With over 500,000 in worldwide album sales, UNEARTH’s continued staying power has also hinged on their highly interactive and toweringly heavy live performances. 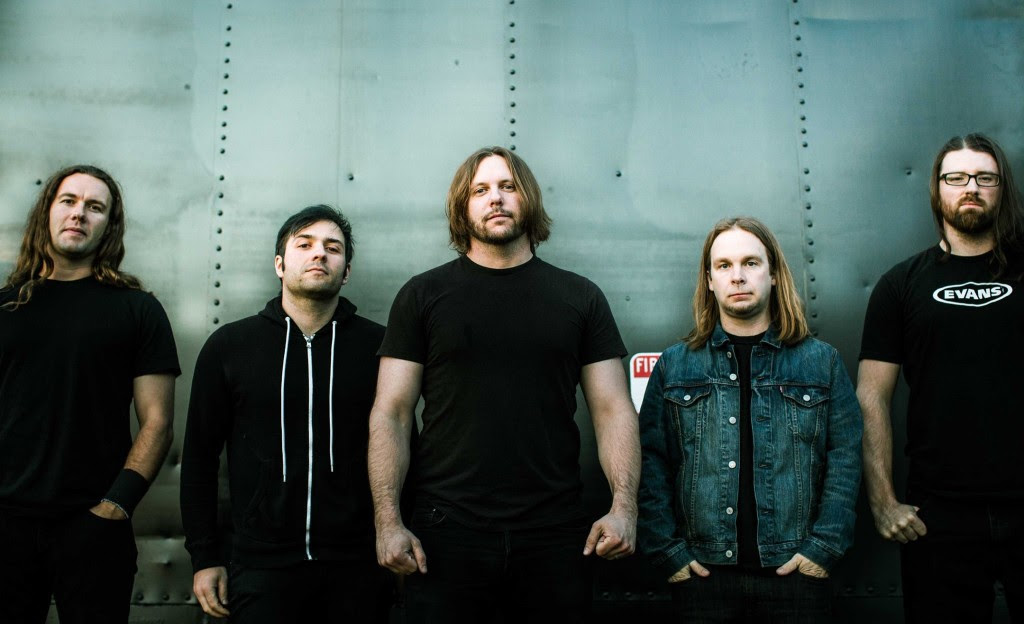