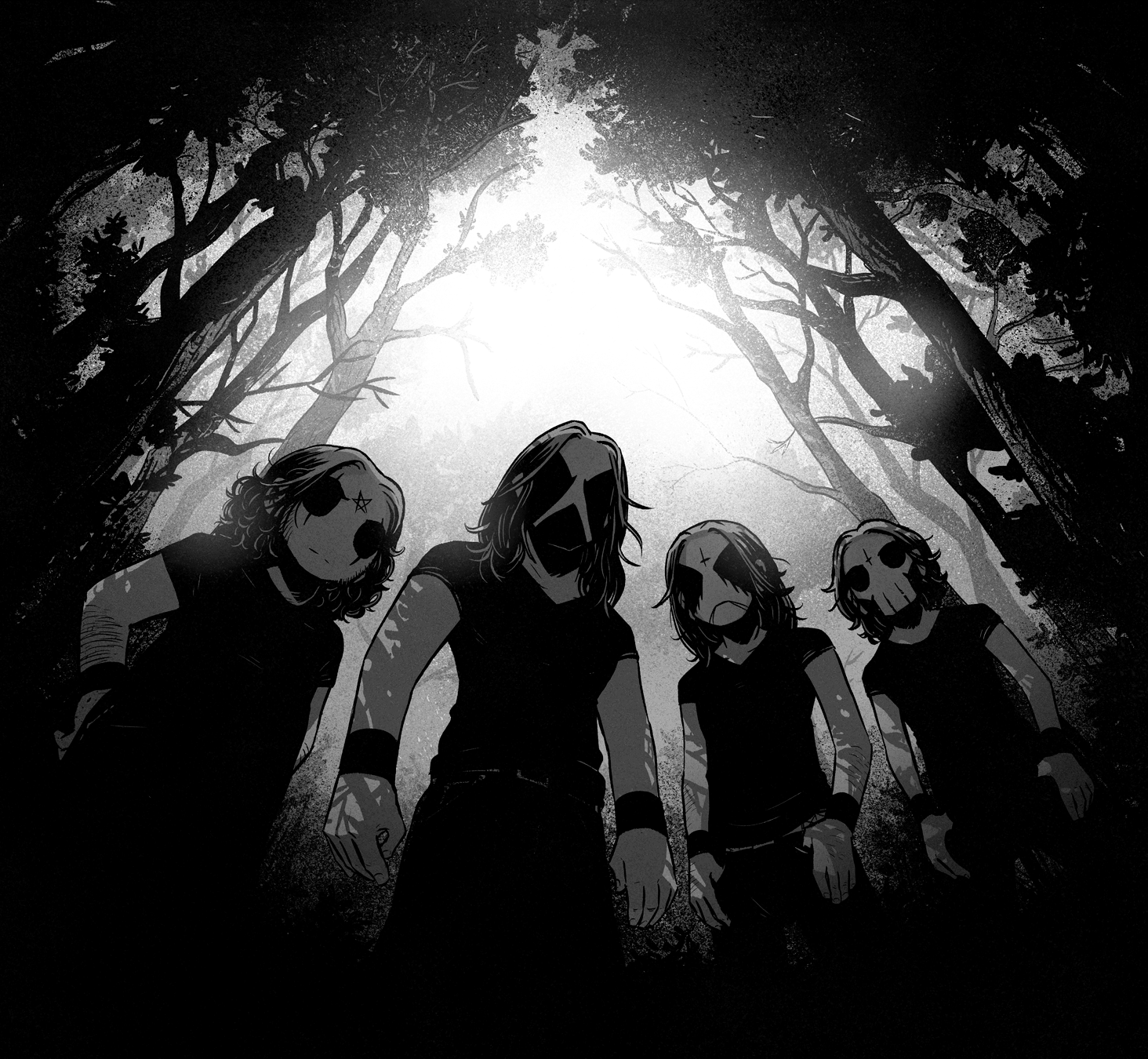 Hailing from the abysmal forests of the mystic North, BELZEBUBS have possessed a stealthy cult status throughout their existence. Originally summoned together in 2002, the band has succeeded in creating a thrilling blend of melodic black metal, guttural growls and vivid solos, forged with progressive twists and cinematic soundscapes. Accompanied by a new drummer and a three-record-deal with Century Media, BELZEBUBS finally feels fit to take on the (under)world.

”We are extremely proud to sign with Century Media on their 30th anniversary year, joining the likes of Watain, Tribulation, Moonsorrow, Insomnium, and Rotting Christ, just to name a few. We have been busy composing new material, and can’t wait to get in the studio (and tour!?) with our new drummer Samaël, who’s brought a tight, progressive twist to our gritty yet melodic sound.”

“Blackened Call” is the band’s first single, taken from their upcoming debut album, scheduled for a February 2019 release. It was mixed and mastered by Dan Swanö, who’s also responsible for the sound of Dark Funeral’s The Secrets Of The Black Arts, Dissection’s The Somberlain and many more.

You can watch the video for “Blackened Call” here: https://youtu.be/sxzb00dqNg4

The video was directed by Samppa Kukkonen and produced by Terhi Väänänen.

From tomorrow on, “Blackened Call” will be available on all streaming and download platforms both as a digital single and a strictly limited 7 inch vinyl (500 copies worldwide), available at www.cmdistro.de and www.backstagerockshop.com.