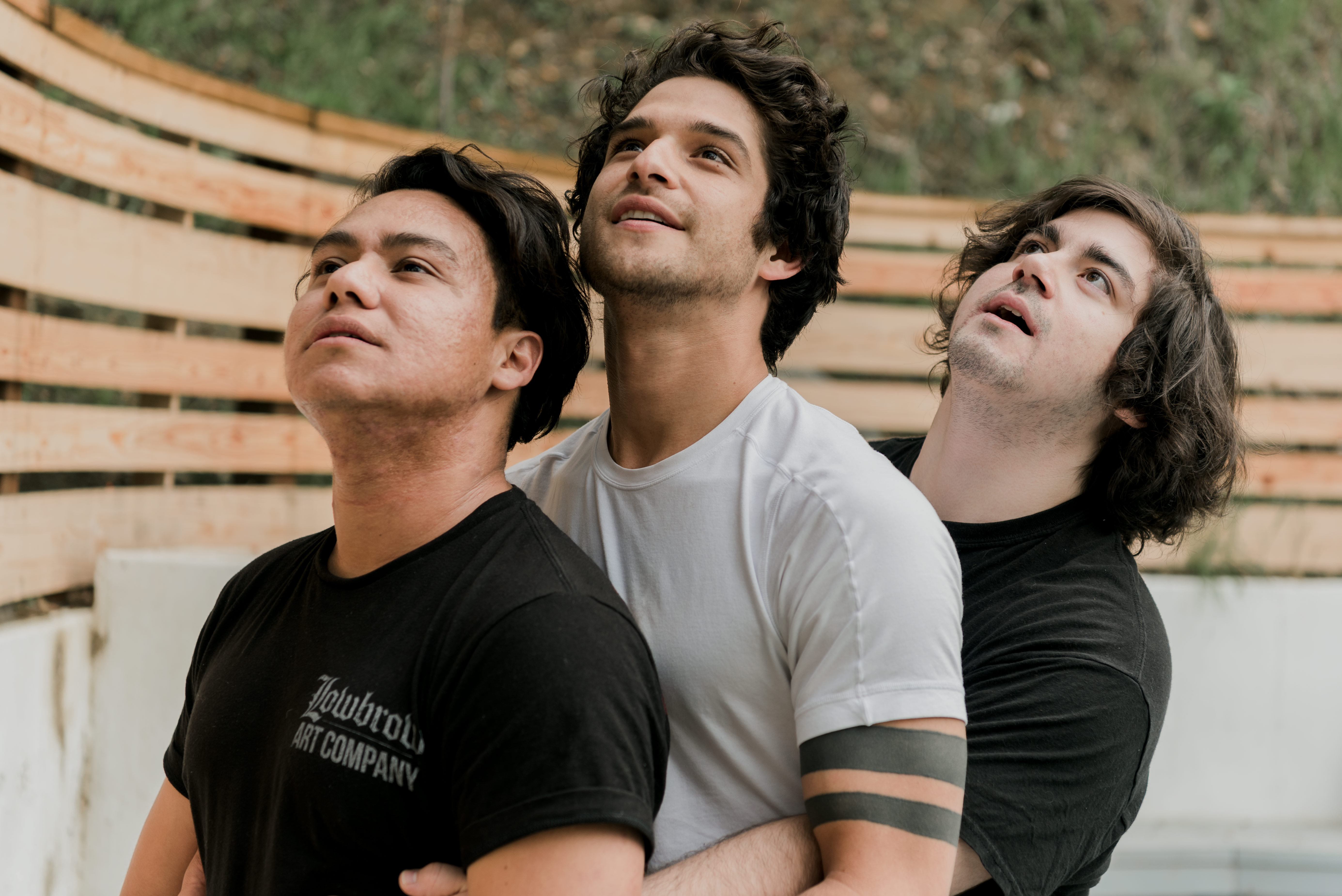 Fans all around the world have been buzzing about Los Angeles-based pop-punk trio PVMNTS after their UK headlining tour and Slam Dunk Fest performance, even though there is just one single demo recording currently released. Today, PVMNTS is granting the world’s wishes for more music with the premiere of “Standing (On My Own Two Feet)”. This release comes with the promise of even more music as the band has announced their debut EP Better Days will be released August 17th.

“Tyler wrote this song during the passing of his mother so there’s a lot of emotion in writing and recording this song. It’s basically about when you hit a point in your life where your life will change and there’s nothing you can do about. The only control that you have is deciding whether or not it’s going to fuck you up or you take a positive route and do something good with what you’ve just been through,” shares the band on this first anthemic lead single, which is available now on all digital streaming platforms.

Behind the scenes, Freddy Ramirez (vocals, guitar, bass), Tyler Posey (vocals, bass, guitar) and Nick Guzman (drums) have been working toward this for nearly a decade, long before officially forming PVMNTS in late 2016. As bandmates in Lost In Kostko, Ramirez and Posey honed their pop-punk chops—a musical torch Ramirez and Guzman would later carry in various projects.

It’s the culmination of those years of hard work and collaboration that’s led to Better Days, PVMNTS’ debut EP: a collection of undeniable pop-punk that seamlessly blends old- and new-school influences together with the muscular edge of the mid-2000s underground scene.

Produced by Kyle Black (New Found Glory, State Champs), Better Days is the sound of a band unafraid to dig deep within themselves to tackle topics of depression, anxiety, death and self-doubt—offering a lyrical heft to match their musical bite. PVMNTS shared that “with only 6 songs to debut our sound, we wanted to make sure this little EP was as eclectic as possible. There is lots of heavy emotion mixed with light hearted and uplifting tunes.”

Drawing from influences like Blink-182, The Story So Far, Taking Back Sunday and so many more major bands in this scene, PVMNTS is ready to take the lead of this next generation of pop-punk. PVMNTS is Freddy Ramirez (vocals, guitar, bass), Tyler Posey (vocals, bass, guitar) and Nick Guzman (drums). 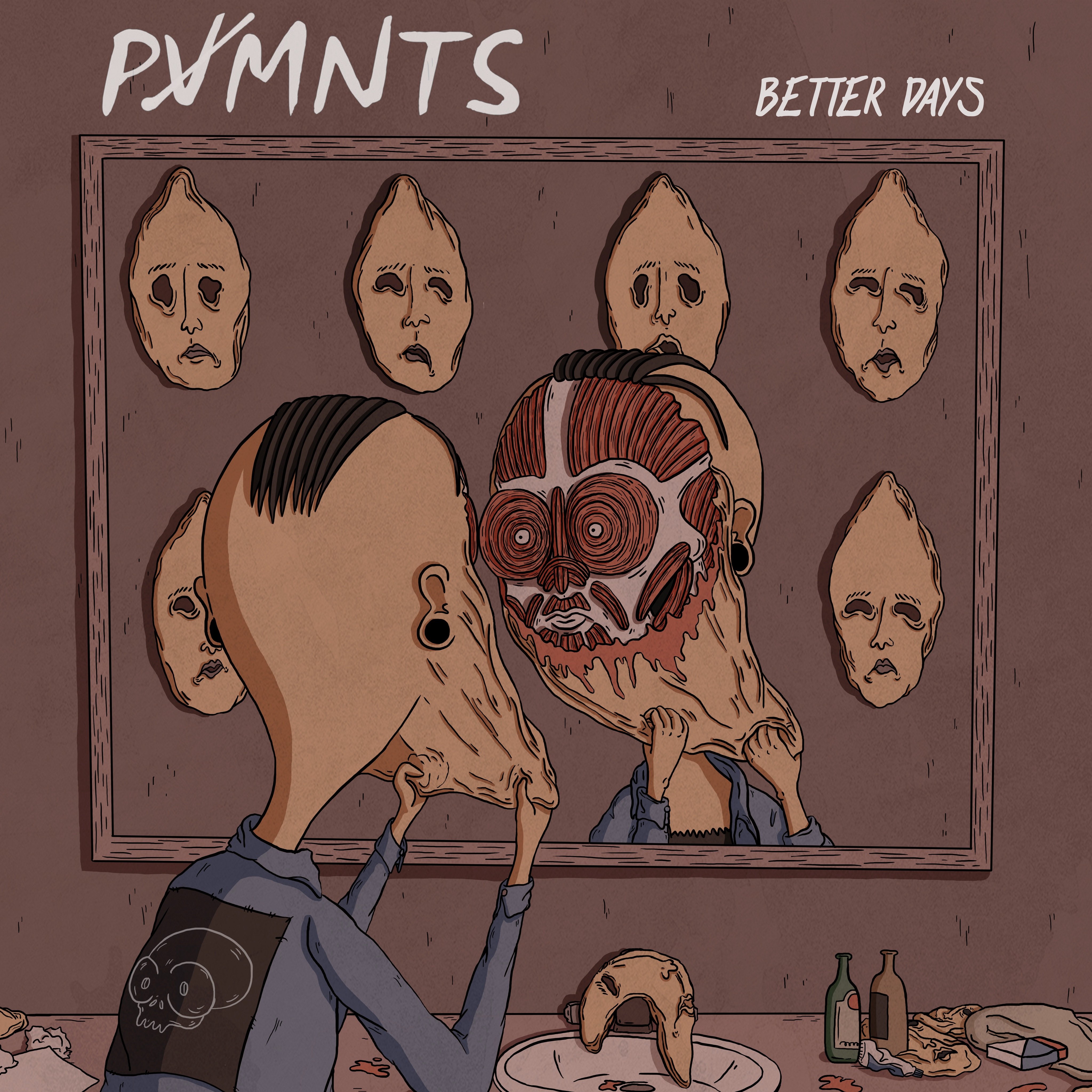