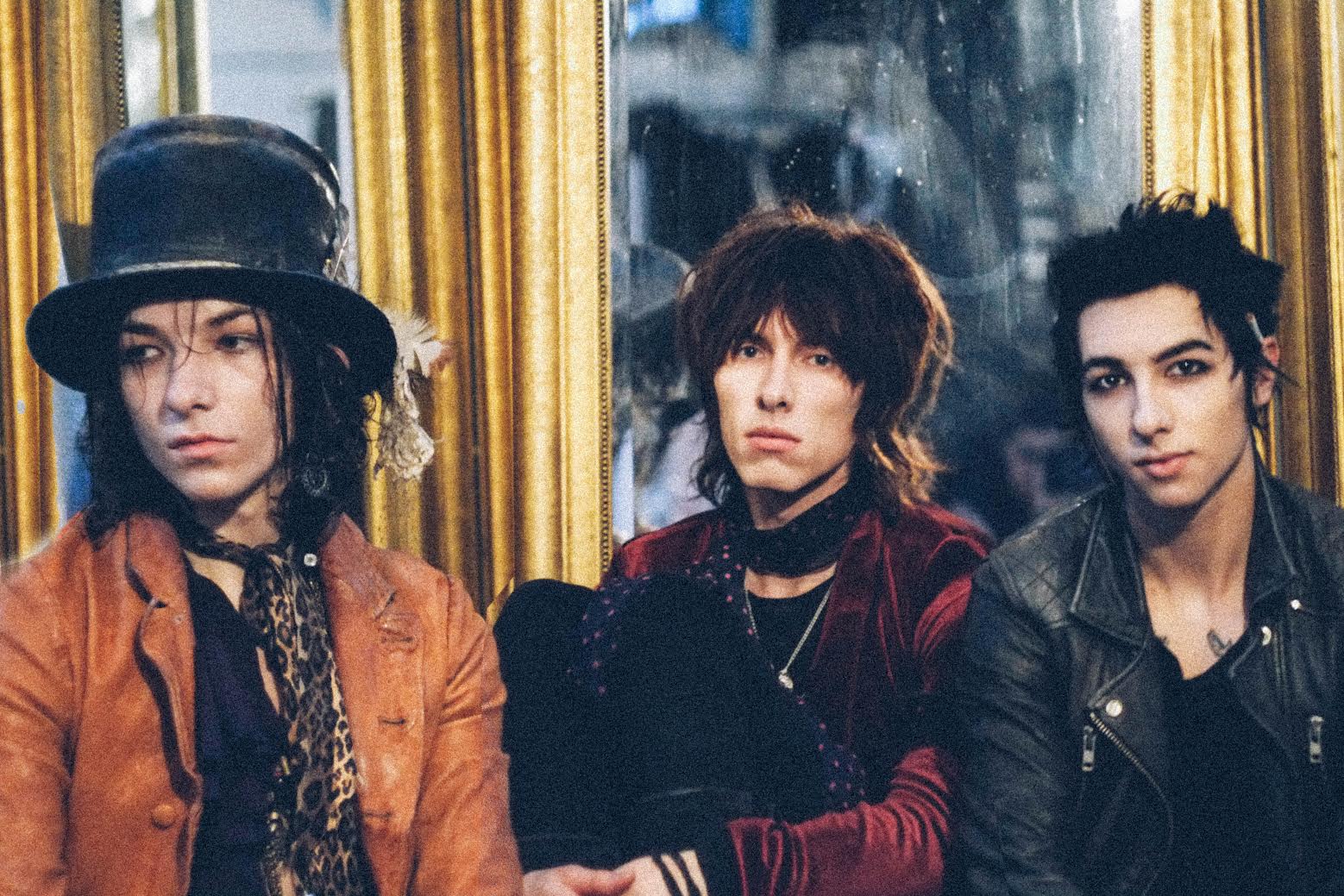 Two weeks after announcing their first headline tour of the UK, PALAYE ROYALE are already upgrading their Manchester show, doubling up from the 450 cap Academy 3 to the 900 cap Academy 2 due to overwhelming demand.