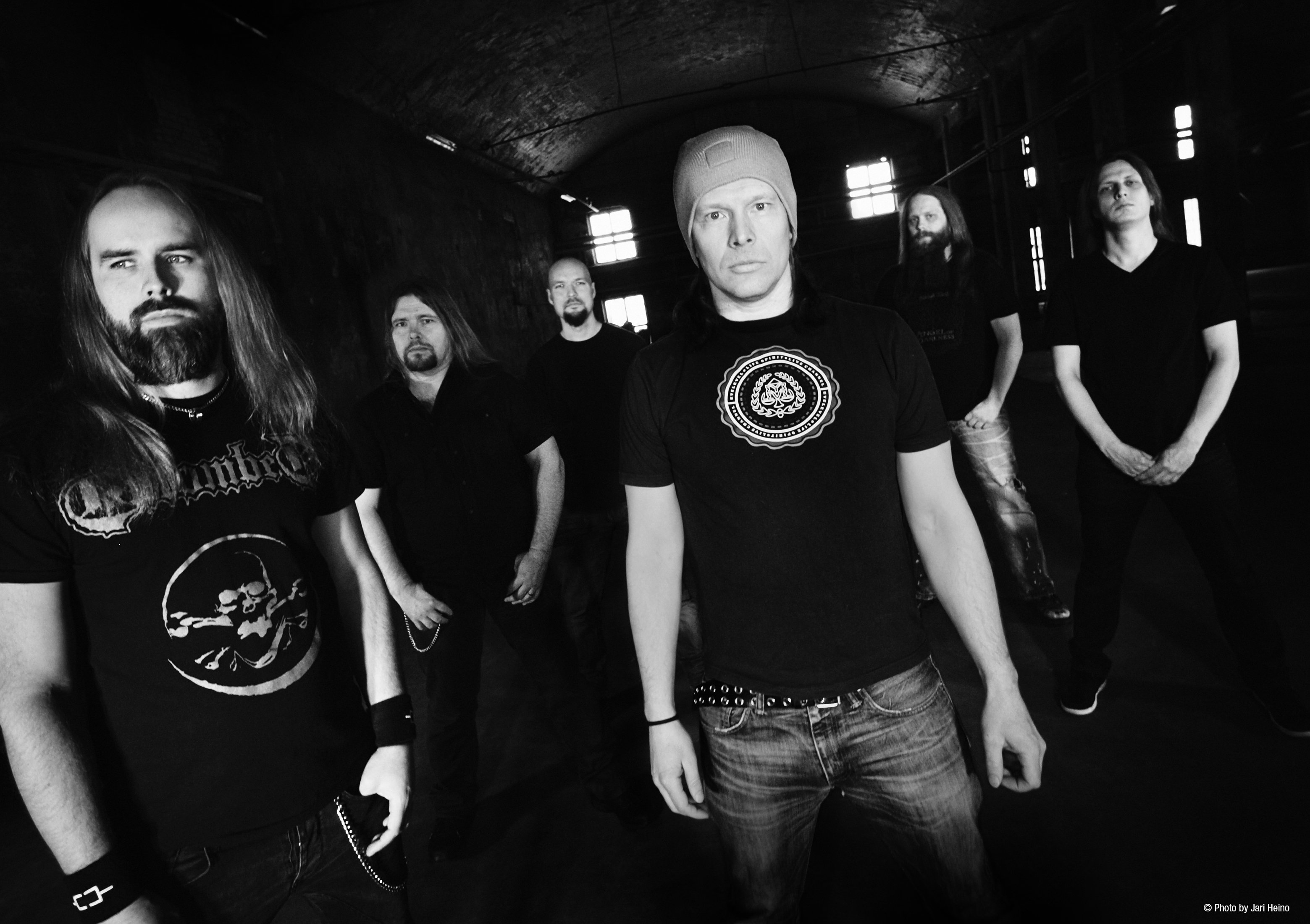 OMNIUM GATHERUM have finished recording their new album, which will see a worldwide release on August 31st! It will be entitled “The Burning Cold”.

“Sometimes you can be extra proud of something you’ve achieved, and I could claim that ‘The Burning Cold’ has a sense of special chapter for me. I haven’t been this excited for a new album of mine for ages!

I’ve been extra busy with all the touring in the past year(s) and I truly don’t know when and where I got these songs made. They somehow wrote themselves indeed. We got some really good kick-ass songs and fresh tunes made up and ‘The Burning Cold’ has a really honest feeling in it. Fresh rebirth of Omnium Gatherum!

We are honored to kick off this album cycle with a pre-release show for the new album at one of our favorite festivals in the field, SUMMER BREEZE. You can hear debut live shots of some of the new songs there, so be sure not to miss all this excitement, new glory and fresh mistakes!”

Singer and frontman Jukka Pelkonen comments on the lyrical themes and concepts:

“There are two major lyrical concepts on the new album;

Firstly, it touches the great human tragedies and fortunes which are around us – Tragedies such as war and the engulfing darkness that follows, and Fortunes which are tangled in experiences we all share despite of the seemingly burning world.

Secondly, the lyrics speak loudly of the human emotional condition. How do we love? Why do we hate? Why some things are easier to leave behind than others. Why does death terrify us, and if it does why do people act like it does not exist?

This album is a pinnacle of all the hard work we as a group have done in OG for a long time. The music comes alive and reaches new perspectives. Still. This is truly melodic death metal. Sharpened polished, brutal.”

“The Burning Cold” was once again mixed and mastered by Dan Swanö and produced and engineered by Teemu Aalto.

More details about “The Burning Cold” will follow soon!

More dates will be announced soon!