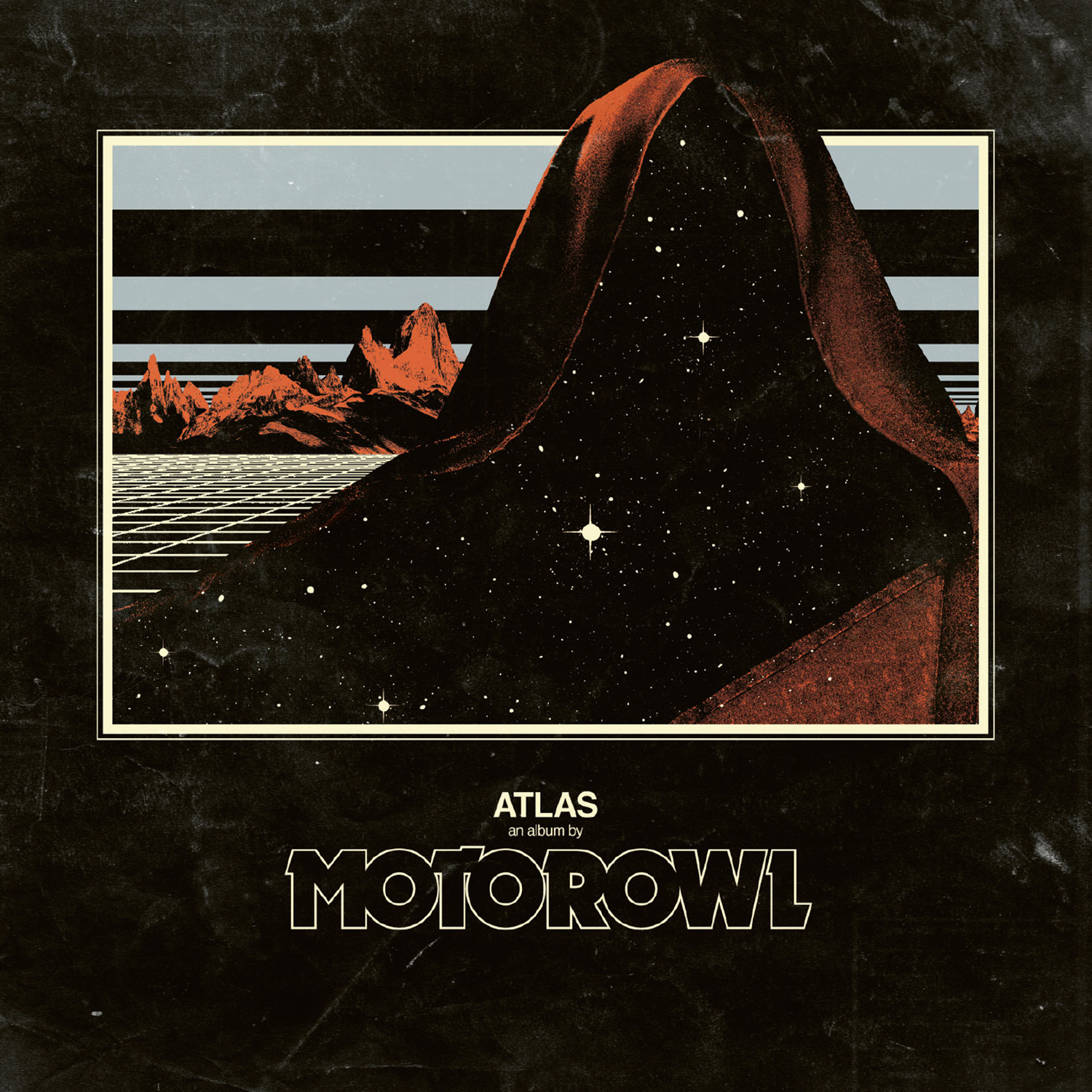 The band comments on the songwriting and recording process:

“We started writing ‘Atlas’ right after the release of ‘Om Generator’ to stay in the flow. Also, we played a lot of concerts during the process of writing, so we were constantly playing the old songs live while we were writing the new material at the same time. We realized that the live feeling is an essential part of our music, so we decided to record the whole album live altogether as a full band in the studio.”

“And when you do such live recordings, you need the perfect partner, engineer and a place where you feel comfy. We found all that at ‘Off The Road Studios’ in Leipzig. It’s a marvelous place with a big library in the main studio, a fireplace and a lot of room. We met there with our friend Charlie Paschen (who works with bands like Coogans Bluff or Rotor) to record the album within ten days. The decision to let Mr. Dan Swanö do the mix and mastering again was easy. He simply knows how we have to sound like.”

“‘Atlas’ combines the pain in our chests with the indestructible force that we have as a band to make this music together. We wanted to mash the power of synth driven 80s rock hymns with the deep crushing slowness of a doom riff.  ‘Atlas’ was written by the whole band and that’s the deep essence of our music: Five very different guys who work together like a clockwork.”

The artwork was created by Pol Abram (Branca Studio).

All physical formats of “Atlas” can already be pre-ordered here: https://Motorowl.lnk.to/Atlas