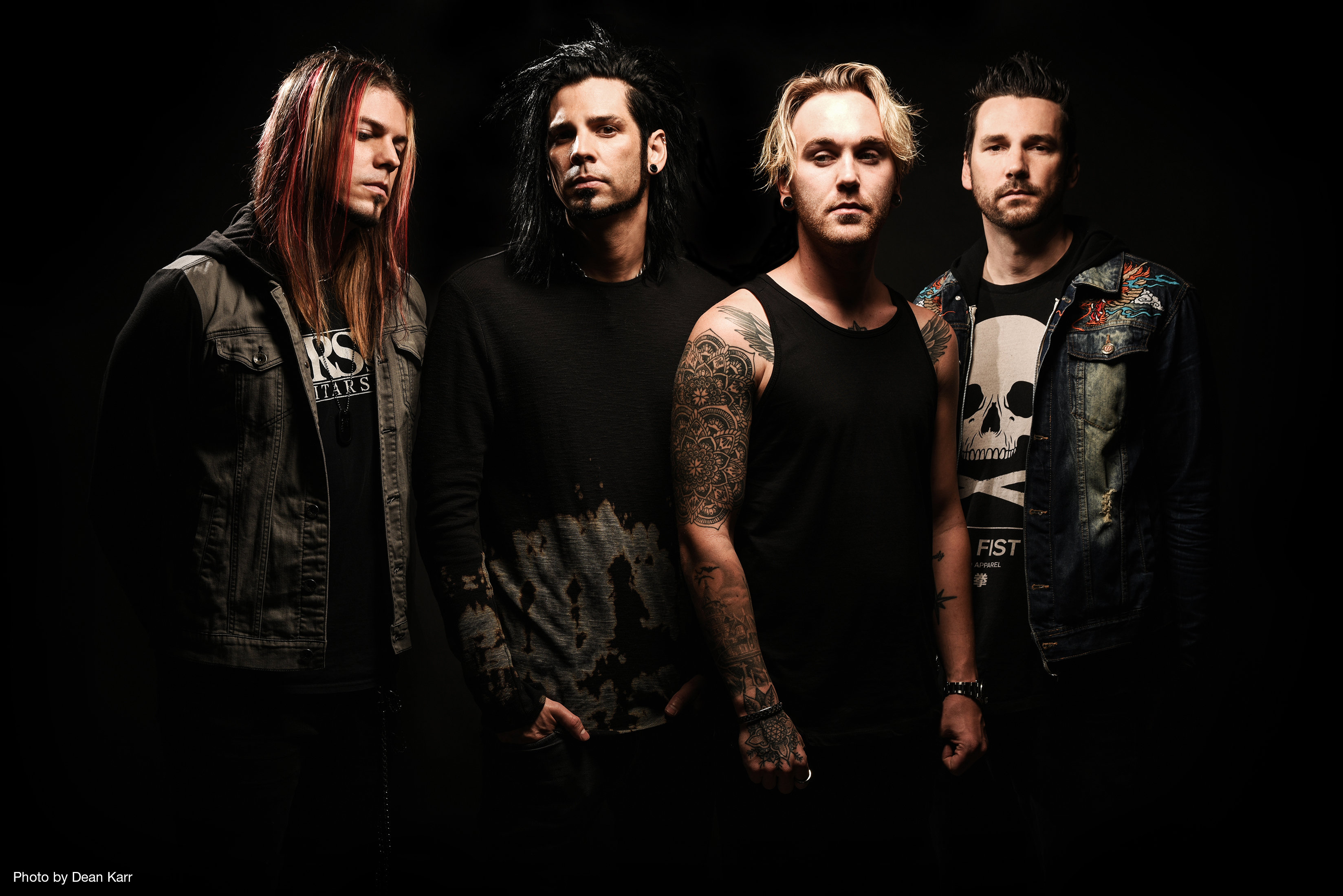 New Zealand’s highest-charting rock act LIKE A STORM is returning with new music! The band is set to release “Catacombs” on 13 July via Century Media Records.
“Catacombs” marks the first album from the band in three years since the release of “Awaken The Fire” in 2015, which spawned the hit singles ‘Love The Way You Hate Me’, ‘Become The Enemy’, ‘Wish You Hell’ and ‘Break Free’. The album is now available for pre-order with the two tracks ‘Pure Evil’ and ‘The Devil Inside’ as Instant Grat Tracks.
Find all downloads and streams here: https://LikeAStorm.lnk.to/Catacombs

From the opening melody of debut single ‘The Devil Inside’ to the closing riff of ‘Pure Evil’, it’s apparent LIKE A STORM have not lost a step in writing infectious, heavy music. The Auckland-bred brothers – Chris Brooks, Matt Brooks, Kent Brooks, alongside Los Angeles drummer Zach Wood – have created a style all their own with the introduction of the didgeridoo into harder music. The didgeridoo opens the first single “The Devil Inside” and the video for it which can be seen here: https://youtu.be/t5ew708RI_k 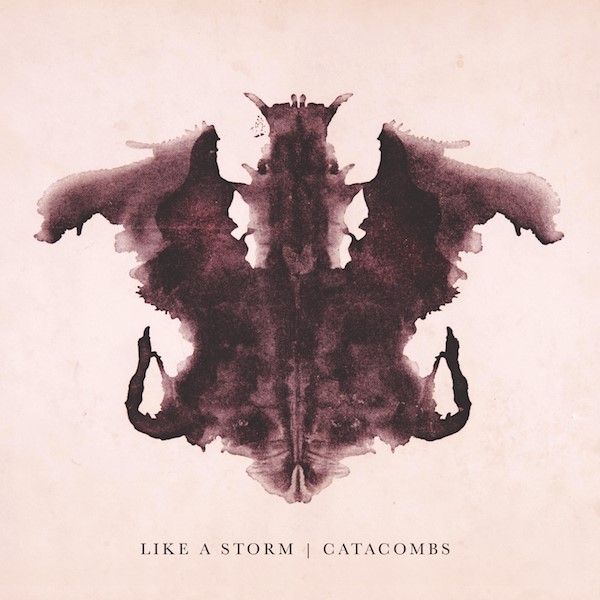 The track listing for “Catacombs” is:

Referred to by Slash/Alter Bridge frontman Myles Kennedy as “the hardest working band in rock”, LIKE A STORM is regarded as one of the most prolific young acts out there. With the release of 2015’s “Awaken The Fire”, the band built a loyal and devoted fan base through a series of hit singles and constant touring the world over. The band looks to continue that trend with the release of their latest album, “Catacombs” in 2018.