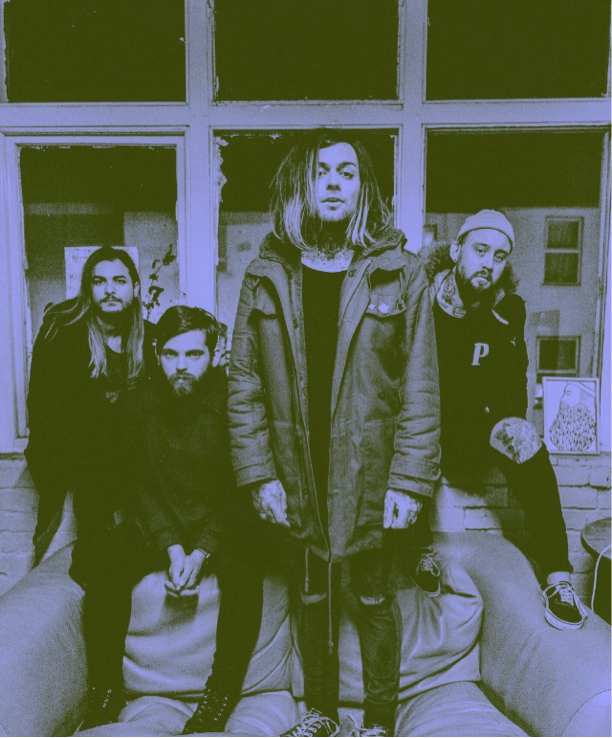 LOWLIVES, the band formed by former members of The Defiled, Amen, No Devotion and The Ataris, have announced their highly anticipated return to the UK.

Having set off for their first ever tour in support of THE USED earlier this year, the band found themselves in Europe with no shows to play after the headliners were forced to cancel last minute. Immediately getting on the phone and calling in favours from contacts they’d built in their respective former bands, the determined four-piece managed to book themselves two weeks worth of shows, including a packed out headline appearance at London’s The Black Heart on Sunday 18th February – an extremely impressive feat for a new band at such short notice.

With THE USED now able to reschedule their tour, LOWLIVES relish the opportunity to now put right what once went wrong.

Drummer Luke Johnson says “We’re grateful to have the chance to pick up with The Used on these rescheduled UK dates. It’s going to be great to play to new faces and hopefully expose people to the music we have been working on so hard.

“Equally we are looking forward to seeing some of our new friends from our February tour too!  Those folks came out and supported us at a moments notice. Come say hi! Let’s hang!” 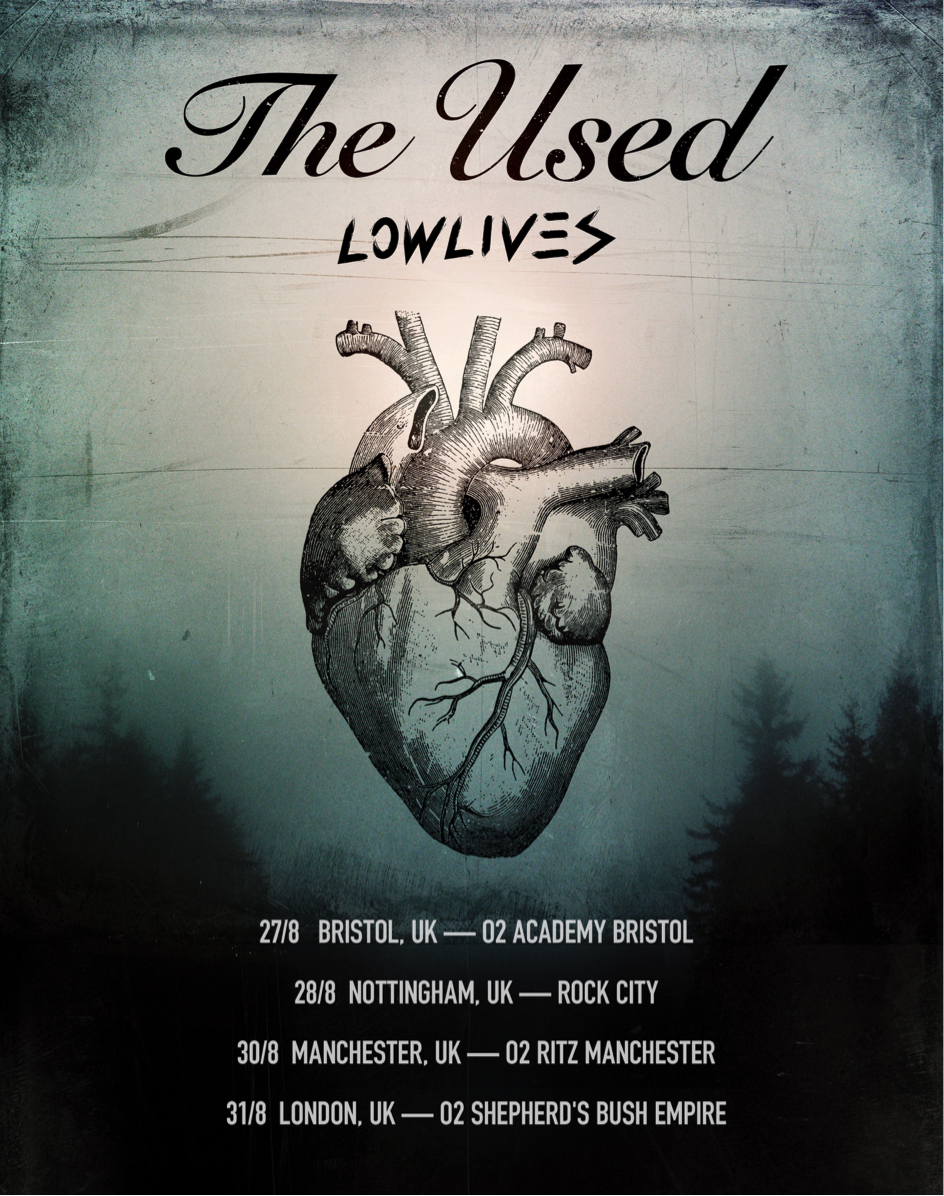