Check out the video for “Broken Teeth” here: https://youtu.be/5MHEwpTpVhw

Vocalist Kial Churcher comments on the meaning behind “Broken Teeth”:

“When you’re constantly surrounded by negativity it’s easy to lose yourself in it. You start processing thoughts with that negative attitude while having to constantly battle with yourself to keep any semblance of sanity or reason for how you’re thinking. It’s a downwards spiral that only you yourself can break, and that’s what ‘Broken Teeth’ is about, it’s about being powerless in your own head and finding a way to break it.

Having TJ Smith (Lifetight) on the track I think only adds to that message, this is a guy who oozes positivity, he’s that guy who will always see the best of things and wants people to have that positive mindset attitude to do whatever they want with life, and to have him on the final verse is something that’s really special for us.

Everyday the news is spewing out the most negative media possible. War, death, economic downturn and global destabilization, if it’s bad news then it’s good for ratings, and you can’t escape it. So we wanted to use that imagery as a projection to help put across that feeling of powerlessness and despair that society sees on a day-to-day basis.”

“Safety First” is due for release on 6th July 2018. Pre-orders are now available at the following link: https://www.musicglue.com/msry

Check out the previously released video for “Safety First”: https://youtu.be/OQRHIv0N2PU 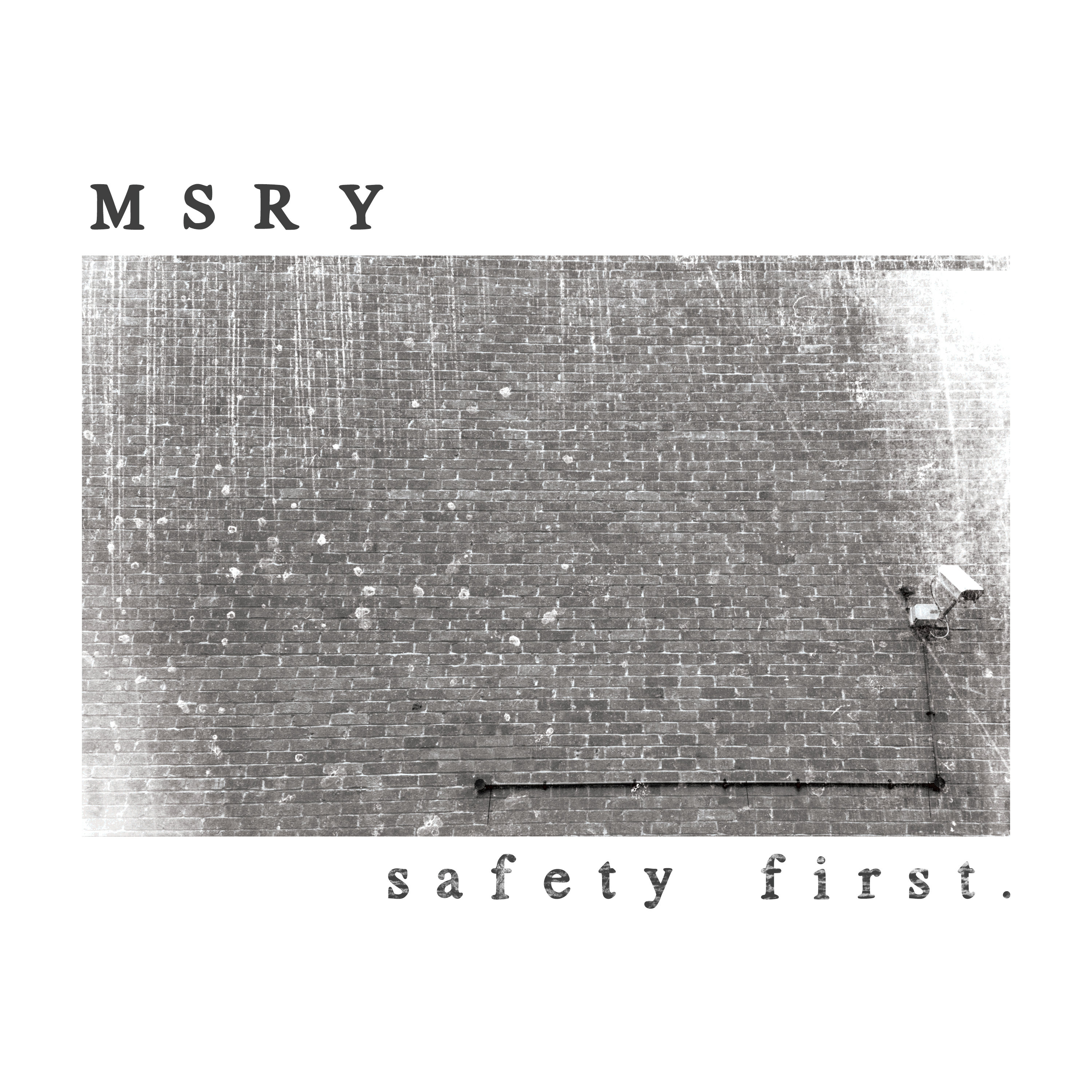 MSRY will be touring extensively across the UK this Summer, including a co-headline tour with UK hardcore act MTXS and an appearance at Oxford’s Common People Festival. 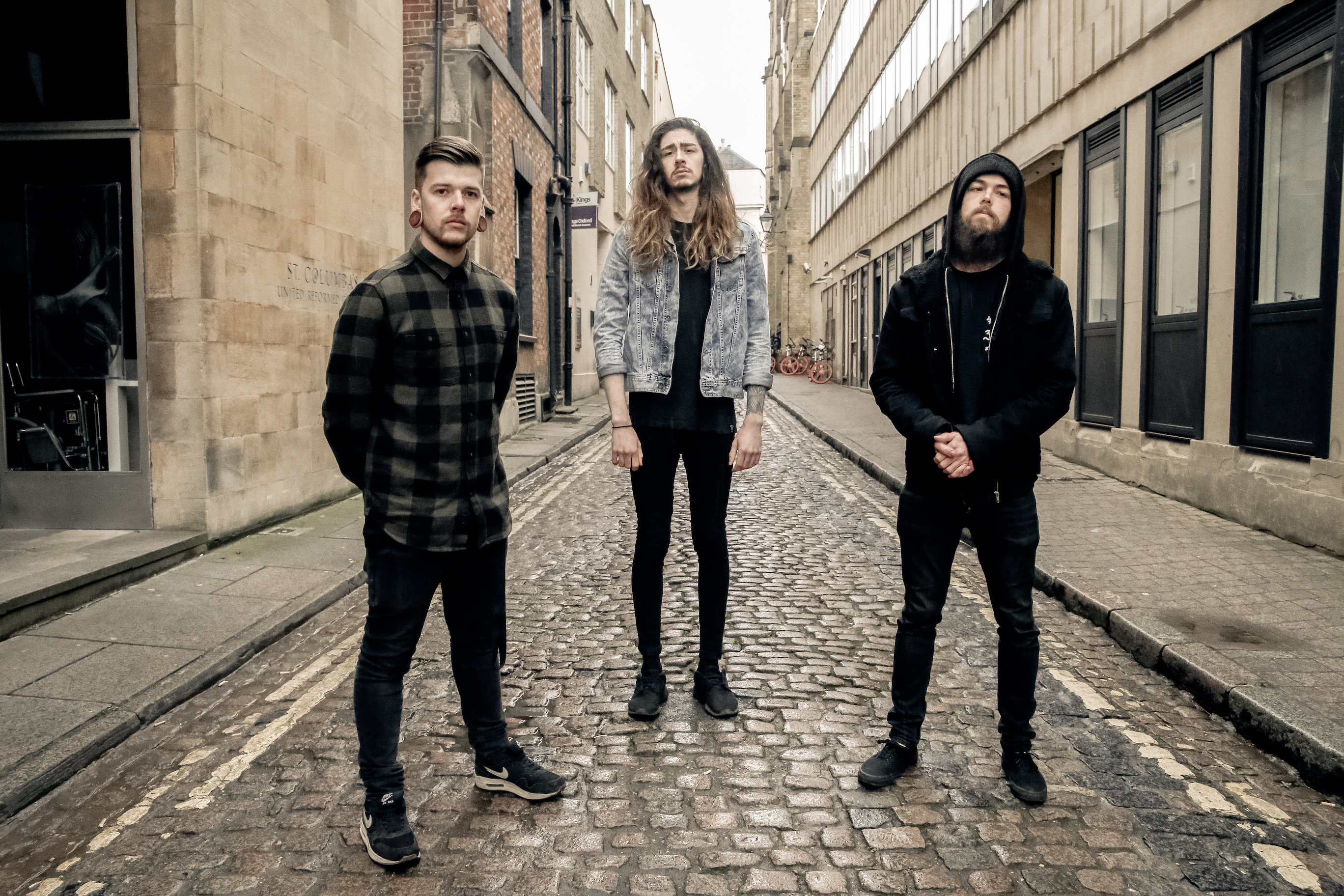 Hailing from Oxford, the city of dreaming spires, usually reserved for academics and purveyors of knowledge, MSRY plays exactly as the name suggests: misery infused hardcore.

Comprised of 3 people who have a reckless abandon for their own well-being on stage and a need to rage harder and faster than anyone else, MSRY are quickly earning a reputation for their incendiary live shows. Having already bagged support slots with Employed To Serve, Press to MECO and Carcer City since their inception in late 2016, MSRY are poised in 2018 to become one of the most exciting bands to emerge from the UK’s underground hardcore scene.