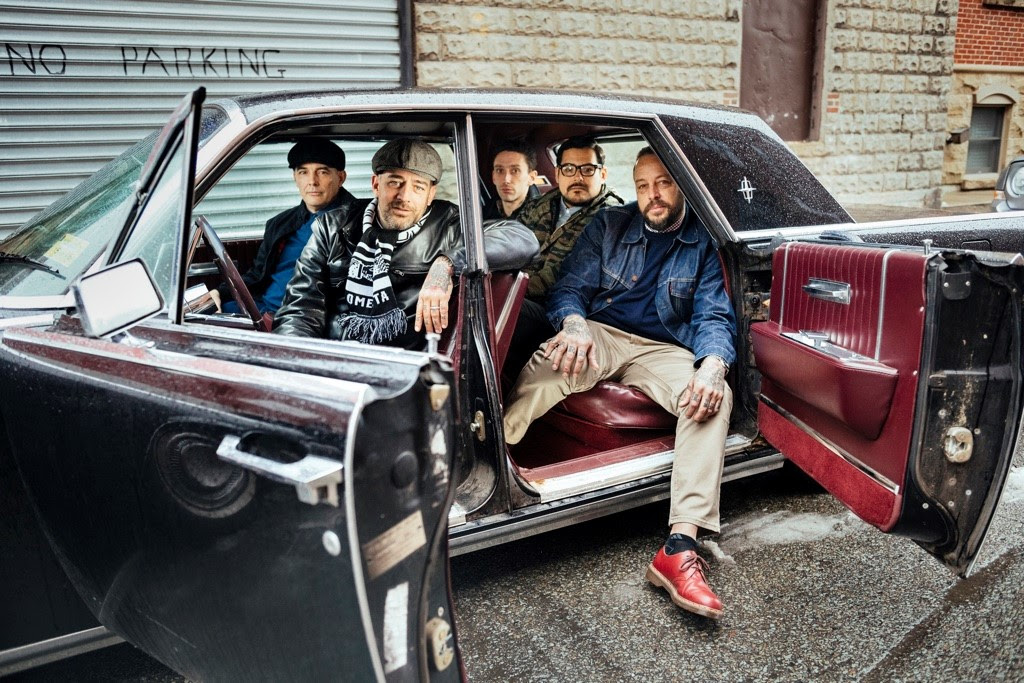 When vocalist Mike McColgan isn’t busy working with the Boston Fire Department as a 911 dispatcher, he’s bringing joy to people by writing and performing with his punk rock outfit STREET DOGS. The band is gearing up for the release of their anthemic sixth studio album “Stand for Something or Die for Nothing” on 22 June 2018 via Century Media.

“The dumbing down of America is a reason to write songs in 2018,” vows McColgan. “The theme is wake the f*ck up and the working class needs to unite across all colors, creeds, nationalities, genders and realize that we are being pitted against each other by snake oil salesmen and autocrats.” 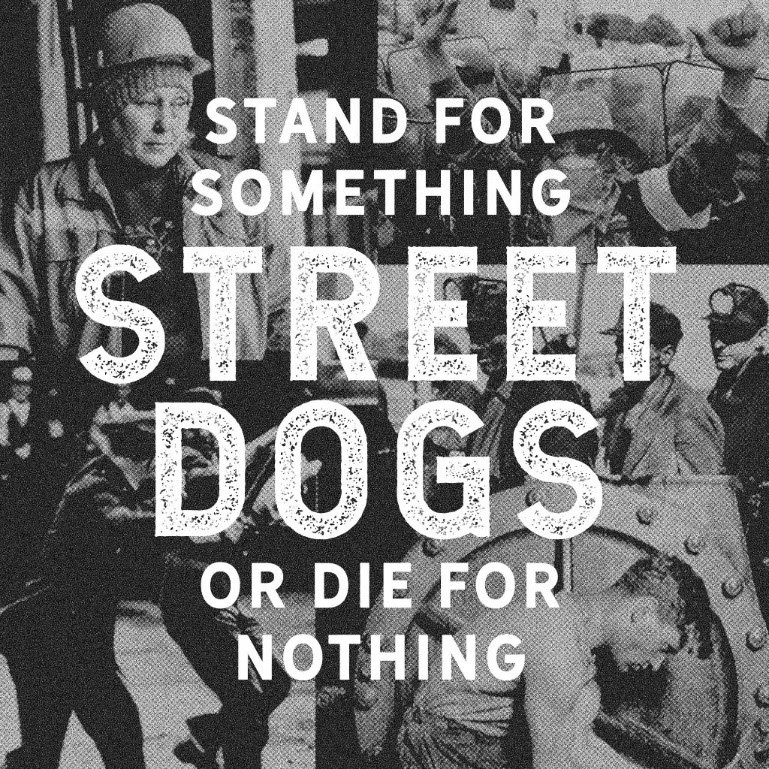 STREET DOGS is Mike McColgan (vocals), Johnny Rioux (bass), Pete Sosa (drums), Lenny Lashley (guitar), and Matt Pruitt (guitar). “Stand for Something or Die for Nothing” will be released on 22 June via Century Media.

In support of the new record, STREET DOGS will tour the US in June and July followed by several European gigs in August and November. More dates will follow soon!