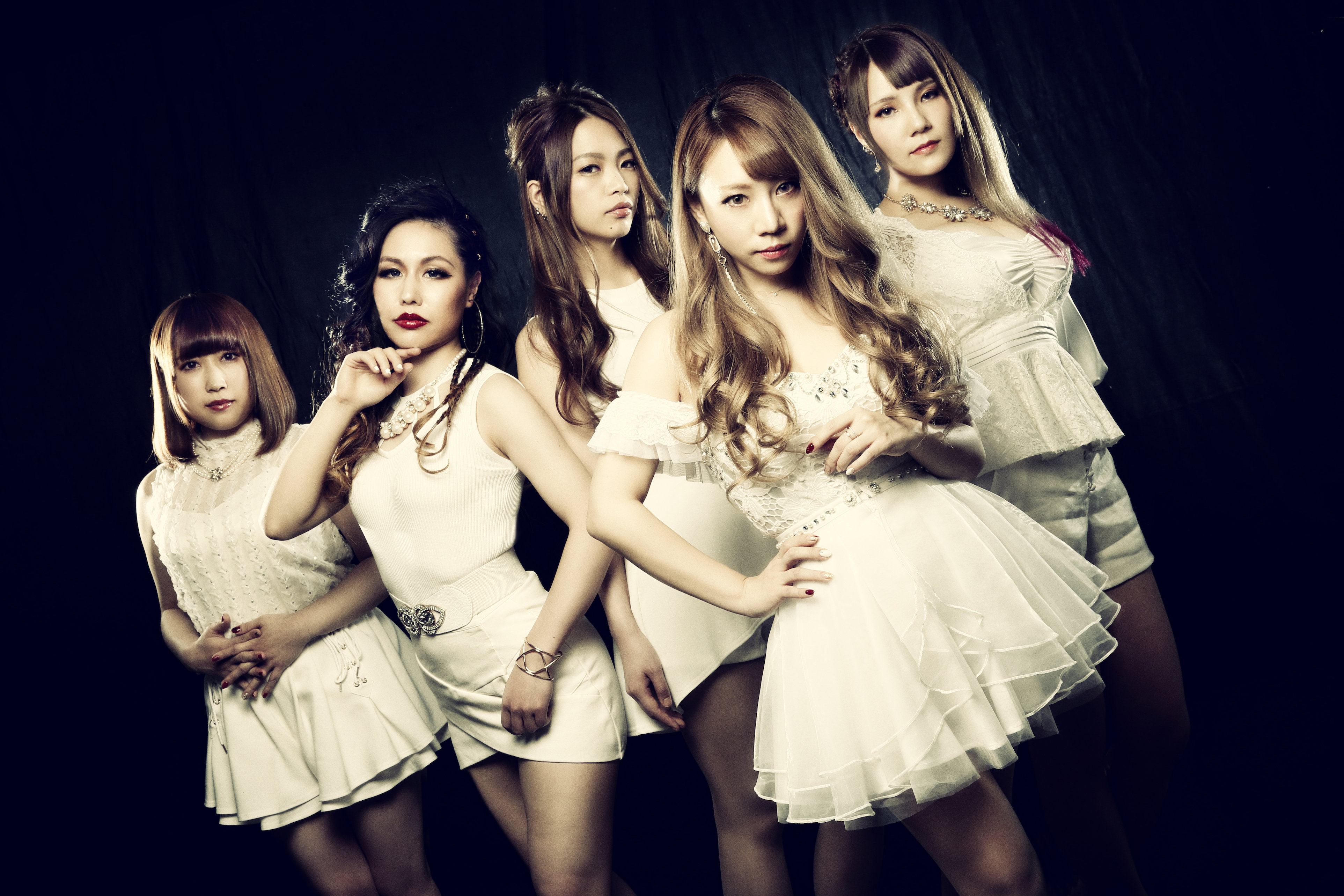 The band have partnered with JPU Records for the mini-album’s release on 08 June 2018 in North America and Europe, and in Japan on 06 June 2018 via Victor Entertainment. The release is also available for digital pre-order now via iTunes with “The Crusade” as an instant gratification download.

Lead track “The Crusade” sees LOVEBITES – who are nominated “Best New Band” in Metal Hammer’s Golden Gods Awards 2018 – pay their respects to British heavy metal. Their admiration for it deepened further following the band’s appearance at a UK event and their headline performance at The Underworld in Camden in November 2017.

“Break The Wall” is the first song joint-written by miho (bass) and miyako (guitar, keyboard) and is propelled forwards at breakneck speeds through thrash metal riffs and grandiose solos, and features a change of atmosphere midway through before hurtling towards its dramatic finale.

The final two tracks “Above The Black Sea” and “Under The Red Sky” share similar names and themes. The former written by miyako, the latter by LIGHT BRINGER keyboard player Mao, both tracks see the classically trained pianists pen a metal-themed love letter to the works of Sergei Rachmaninoff, a composer from the Russian empire of the late Romantic period and inspirer of metal today.

Bass-player miho and vocalist asami comment on the themes and title of the mini-album;

“Humanity is faced with battles on a daily basis. Each person has their own fight, whether it’s illness, time, solitude, war or something else they have to face.” (miho) “However, we consider that humanity’s most serious adversary is its own destiny. Sometimes it’s essential to defy the fate bestowed from the heavens. Battle Against Damnation depicts such a fight.” (asami).

LOVEBITES will appear at two of Europe’s biggest metal festivals this summer, appearing at Wacken Open Air on 04 August, the same day as HELLOWEEN, ARCH ENEMY and DIMMU BORGIR; and Bloodstock Open Air on 10 August alongside JUDAS PRIEST, EMPEROR and KAMELOT. The band will also tour Japan with ANTHEM as part of the Headstrong Festival 2018 and performed at the Vans Warped Tour Japan last month. 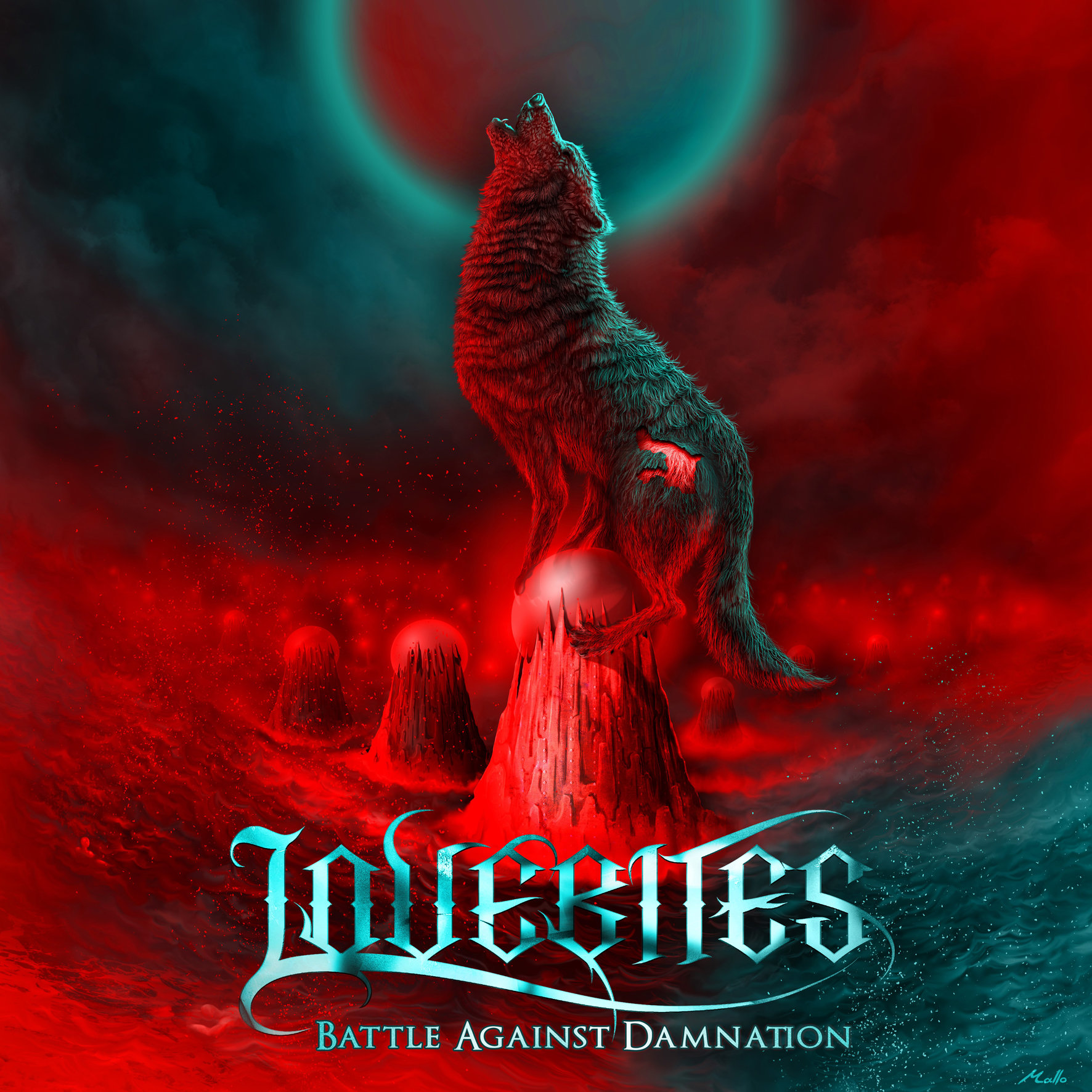 Battle Against Damnation tracklisting:
01. The Crusade
02. Break The Wall
03. Above The Black Sea
04. Under The Red Sky