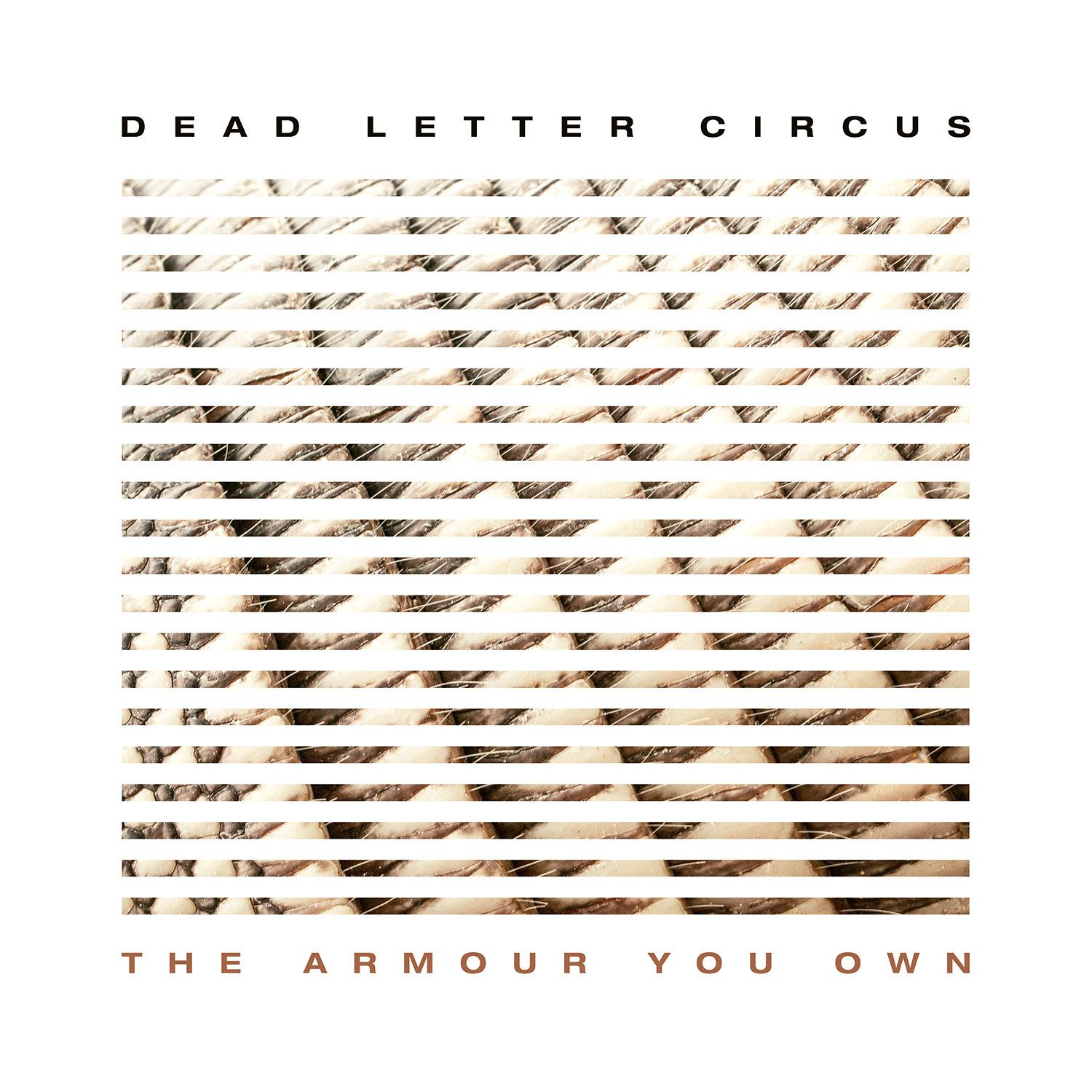 DEAD LETTER CIRCUS have released a brand new single and video in the form of ‘The Armour You Own’, which has been met with a rapturous response from both fans and critics.

The video was shot in Melbourne, Australia by local cinematographer Edward Goldner, who’s worked with artists like Kimbra, Karnivool and Guy Pearce.

You can watch the video for ‘The Armour You Own’ here: https://youtu.be/-rGB9q8yv1Y

If the personal really is political, then DEAD LETTER CIRCUS‘s self-titled album – their fourth full-length of all-new, original material – may well be the band’s most political statement to date. For a group that has, on previous records, taken a strong ethical stance on issues such as fracking, “Dead Letter Circus” strikes at the heart of what makes humans tick, and the insecurities and psychological foibles that can make us all so fragile.

“When it comes to lyrics, I’ve generally always presented the evolved version of myself that has learned the lesson the song was written about,” muses frontman Kim Benzie of the LP’s overarching lyrical themes. “I guess this album kind of completes the picture by revealing the mental state those lesson often begin from. I never intentionally set out to write with a message in mind – I just let it happen, and this one came out super raw and personal.”

“Dead Letter Circus” repeats the previous winning production combination of Forrester Savell (Karnivool) and Matt Bartlem (Jarryd James, Matt Corby), the team that helped “Aesthesis” which debuted at #2 on the ARIA Charts – a feat also achieved by 2013’s “The Catalyst Fire”. DEAD LETTER CIRCUS worked with the duo over a six-week period at Studio Circuit in the Gold Coast, arriving at the most organic album of their career, light on digital programming but riddled with giant hooks and the quintet’s trademark combination of ethereal atmospherics and towering riffs.

This self-titled album owes a debut of gratitude to the band’s past, but has it’s sights set firmly on the future. It’s the sound of a group united in a common cause. 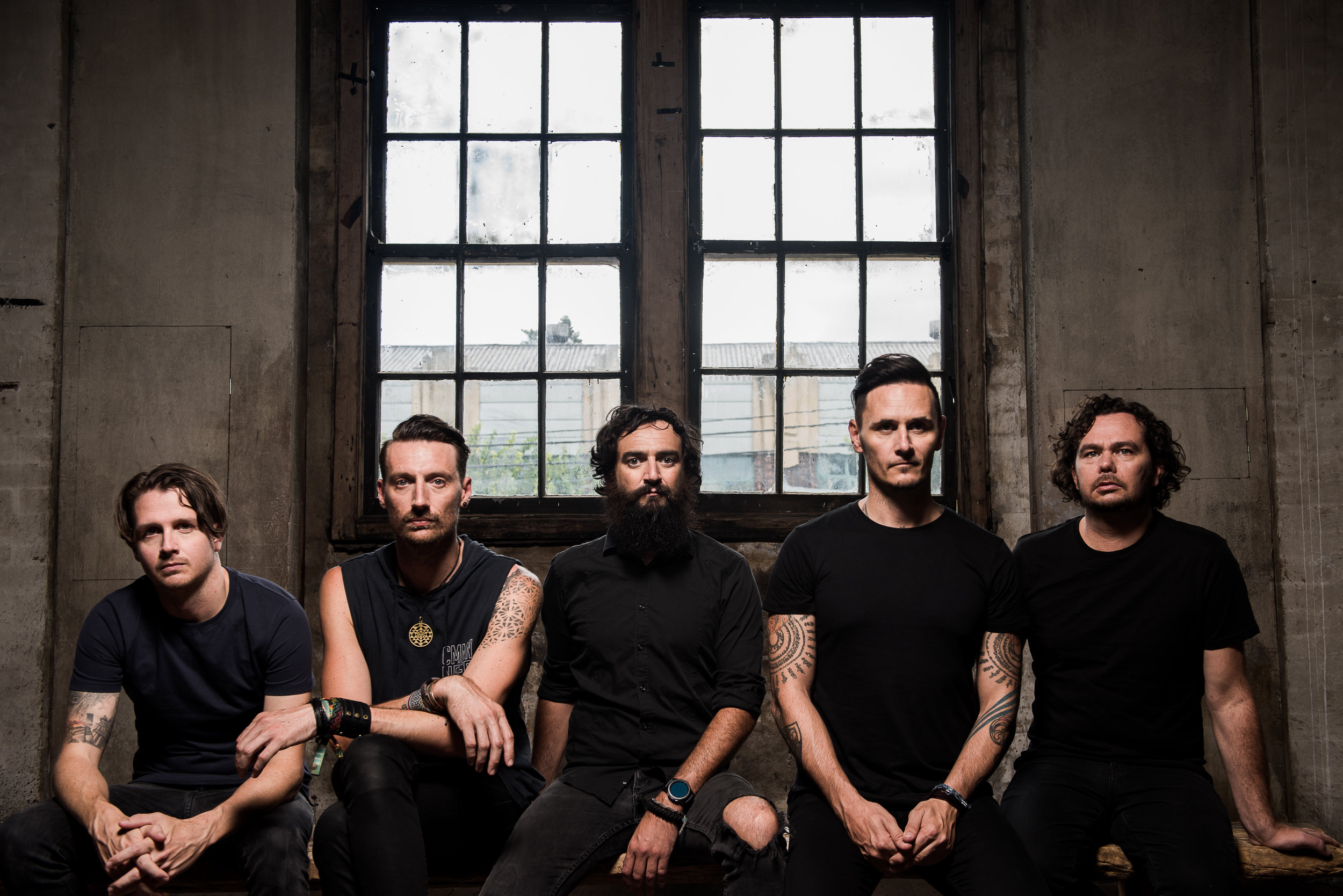