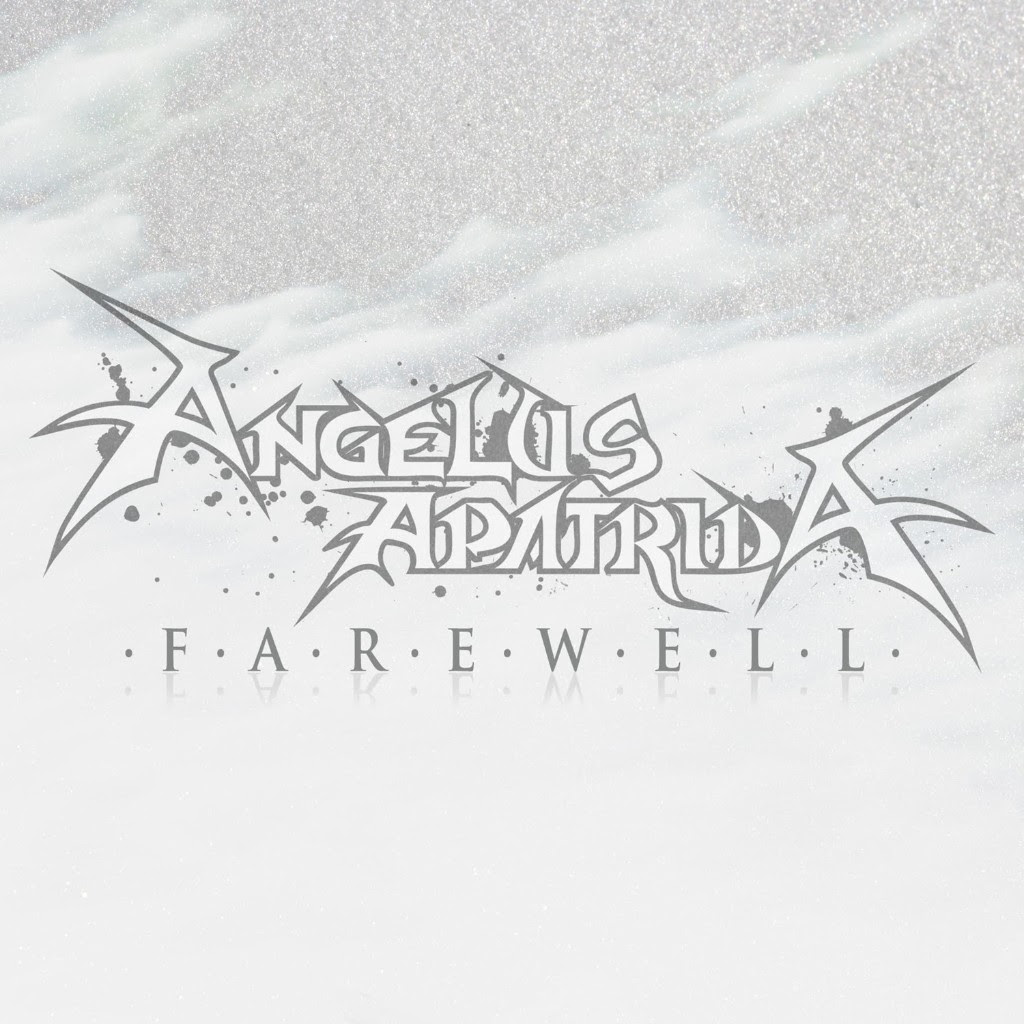 Stressing ANGELUS APATRIDA’s expanded dynamic range on the upcoming album, here’s the band’s newest single ‘Farewell’, which was directed by Holy Cuervo (Nacho Montero and Paco Fernández): https://youtu.be/FvLJ_i_So30
Following up 2015’s acclaimed “Hidden Evolution”, which entered the charts in Spain at #2, this sixth studio album effort showcases the wide Heavy Metal range of ANGELUS APATRIDA, from neck-breaking Thrash to truly melodic and yet powerful Metal, acting as the group’s most diverse effort to date.

ANGELUS APATRIDA comment about ‘Farewell’: “We’ve always wanted to make a quiet, melodic but powerful ANGELUS APATRIDA song, full of feeling like those ones that got us hooked when we were little kids: ‘Cemetery Gates’, ‘Fade To Black’ or ‘The Legacy’. ‘Farewell’ is dedicated to the memory of our great fan and friend Alberto, who passed away a year and a half ago because of cancer. This one is for him and for all the others who fight against this disease every single day, for their friends and families. Everything has been made with a lot of love and respect: every note of the music, every word of the lyrics and every shot of the video. We hope you enjoy it as much as we do.”

You can check out the other previously released singles for “Cabaret de la Guillotine” here: ‘Sharpen The Guillotine’ (lyric-video): https://youtu.be/2-4oJQBuBK8 ‘Downfall Of The Nation’ (promotional video): https://youtu.be/fz4BZrr_M3A  ANGELUS APATRIDA’s “Cabaret de la Guillotine”, which will be available in the CD (in O-Card packaging), LP (180gr., in gatefold packaging and with bonus CD) and the Digital Album formats, is now available for pre-order here: https://AngelusApatrida.lnk.to/CabaretDeLaGuillotine

You can also pre-order the album from the CM Distro: https://www.cmdistro.de/Artist/Angelus_Apatrida/1458?Page=1&PageSize=25&Sort=13
Or in Spain here: https://www.lacasadeldisco.es/artista-angelus-apatrida/

Mixed and mastered by the longtime sonic partner Daniel Cardoso (Anathema, Anneke van Giersbergen) and with artwork by Gyula Havancsák (Destruction, Annihilator), the tracklisting of the album reads as follows: 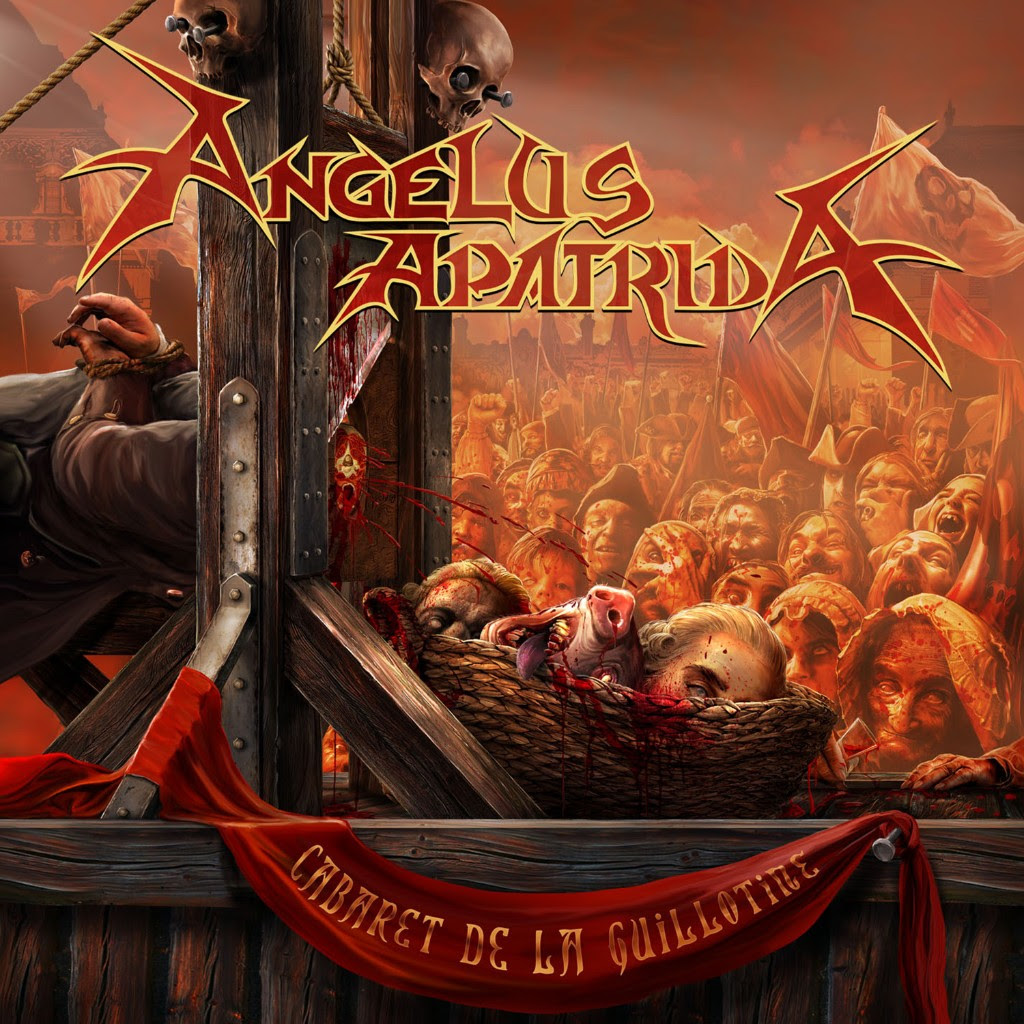 ANGELUS APATRIDA – “Cabaret de la Guillotine”
1. Sharpen The Guillotine
2. Betrayed
3. Ministry Of God
4. The Hum
5. Downfall Of The Nation
6. One Of Us
7. The Die Is Cast
8. Witching Hour
9. Farewell
10. Martyrs Of Chicago 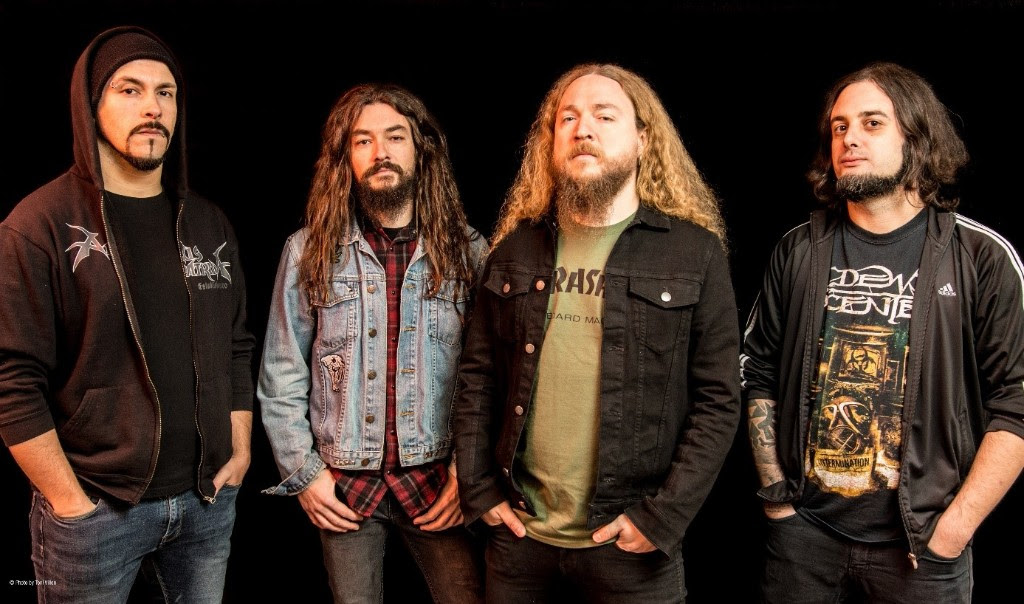