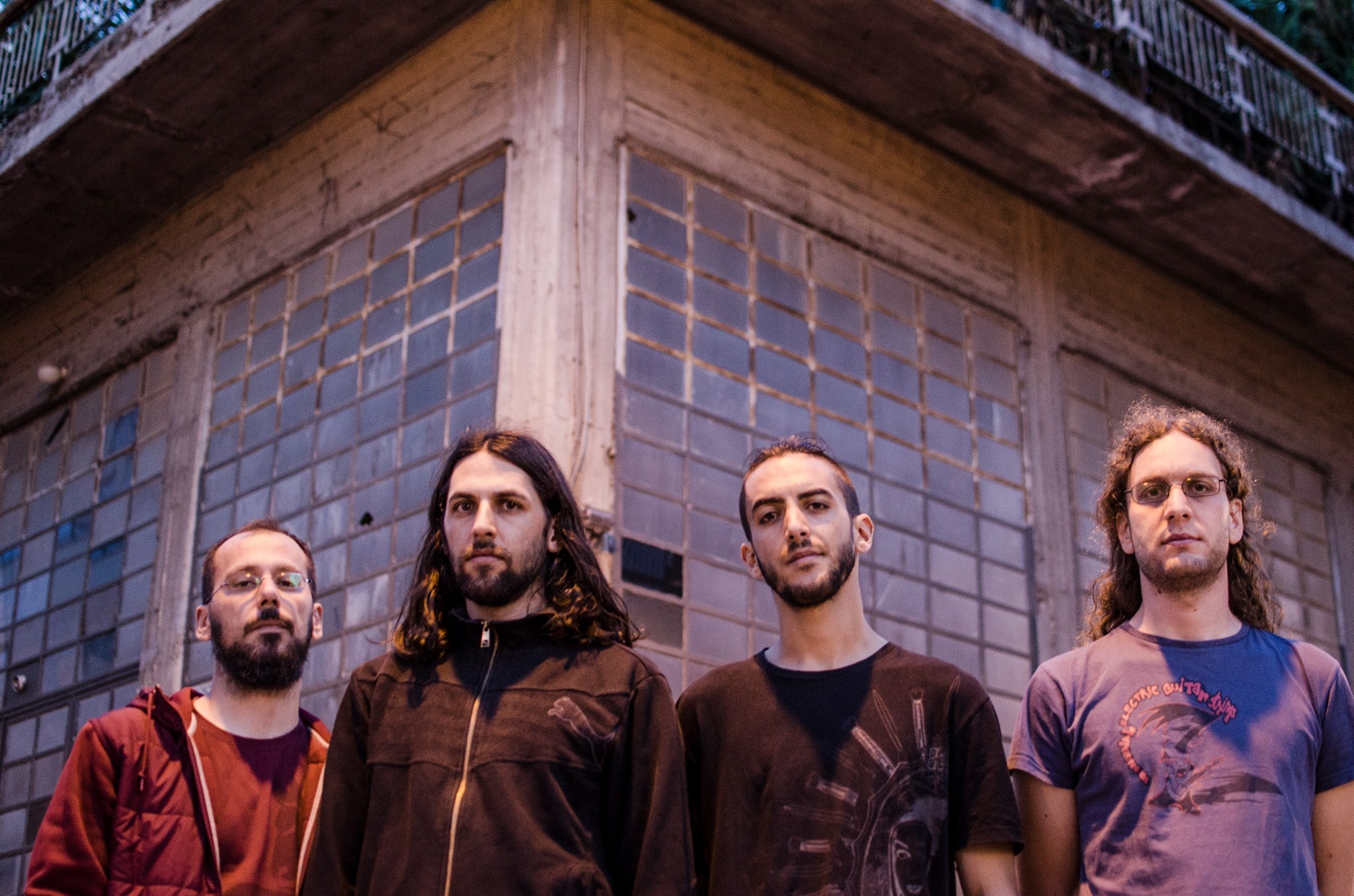 Greek progressive metal/rock act RAW IN SECT have unveiled the video for “Arena”, taken from their forthcoming new album “Kitro” which is slated for release on July 6th. Watch it here: https://youtu.be/t71oxiuhu2Q

Lead vocalist and guitarist Kostas Diamandis comments on the song and video:

“Arena is tied with Athens like a wordplay. In Greek it’s called “Athena” so the words resemble each other. The song/video is a hymn about the city itself. The traffic, the worn out buildings, the people, the stray cats and dogs and of course the streets are all part of what composes various parts of the city that you won’t find in tourist guides.”

“Arena is meant to depict the routine/everyday life of normal people and what one sees in a real walk through the city. We wanted to do this as the city itself has been a great source of inspiration throughout the entire record and are sure it’s going to inspire the viewers as well.”

Possessed by a diverse, surprising and unique sound that fuses traditional Greek folk music with heavy guitars, Raw In Sect have toured extensively across Europe which has earned them a growing fanbase and recognition as one of the most deserving bands rising from the underground.

2018 finds the Greeks releasing their new album “Kitro”, as well as other activity to be revealed in due course, leaving them poised to shake and redefine the sound of the global metal and rock scene. It’s available for pre-order at http://www.rawinsect.com/

You can also check out the video for previously released track “Therion” here: https://youtu.be/GqwHHW76LTY 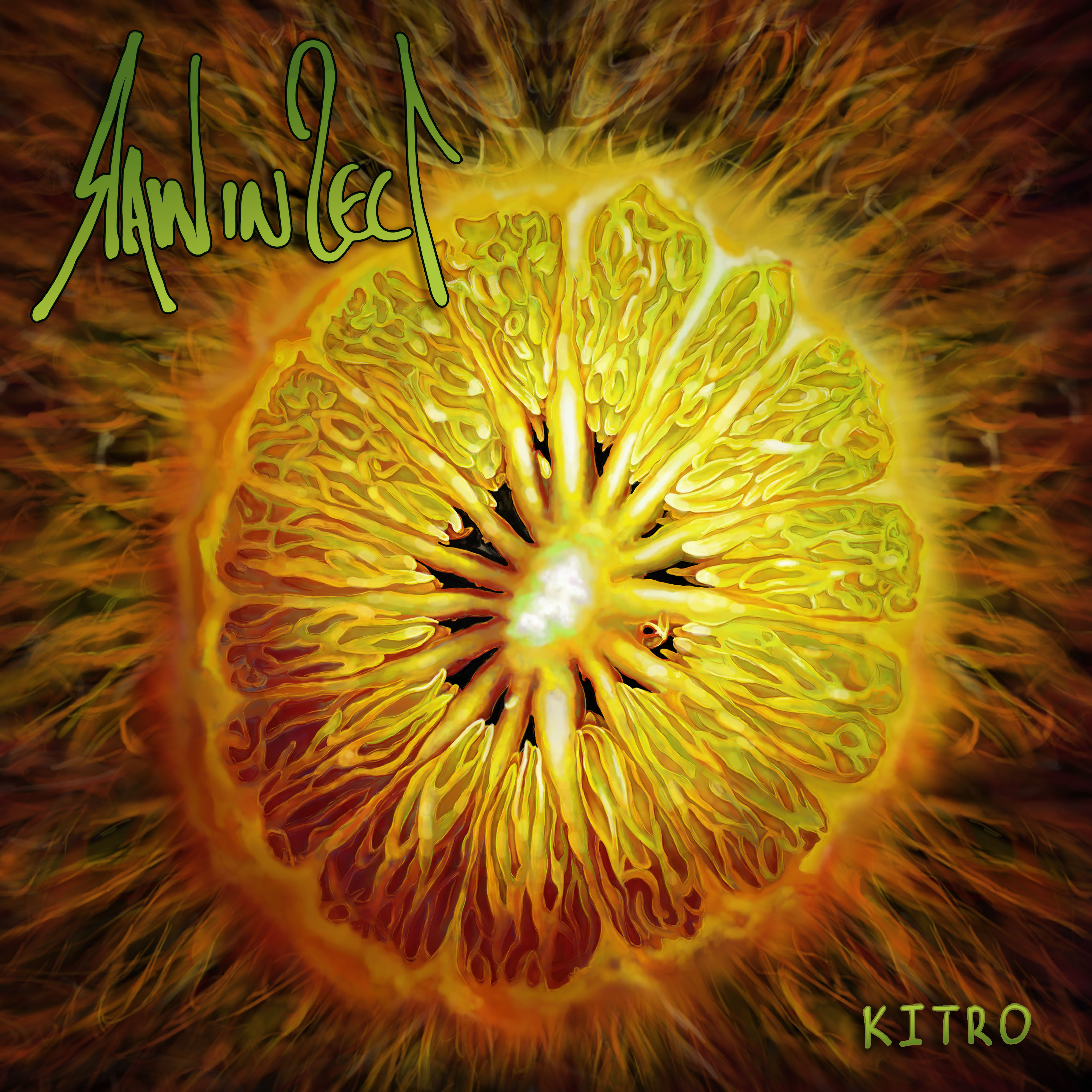