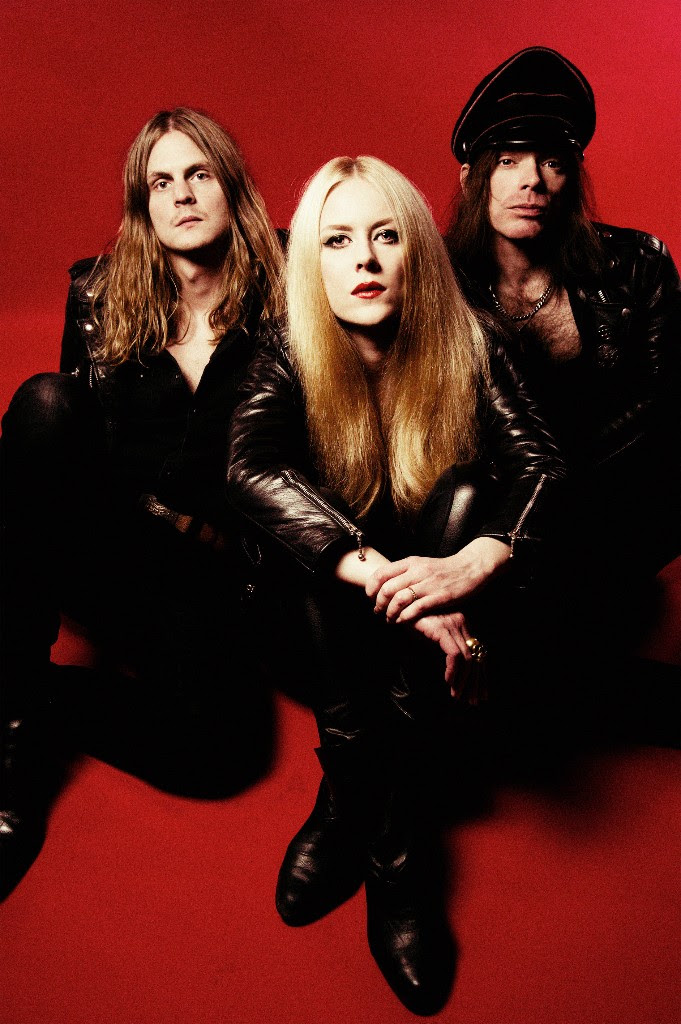 Century Media Records are proud to announce the signing of heavy rockers LUCIFER, who will release their much anticipated, second studio album, “Lucifer II”, on July 6th, 2018.

Singer Johanna Sadonis comments: “We are beyond thrilled to roll our Heavy Rock tank to the monster fortress of Century Media. What better place to kick off the new chapter! This should go together like Buck Dharma and his mustache. Here’s to an unholy union!”

Jens Prueter, Head Of A&R Europe adds: “We are very proud to support LUCIFER’s next chapters. I met Johanna a couple of times and was always impressed about her strong vision for LUCIFER. The addition of Nicke Andersson makes it even more interesting, because he always contributed the highest level of rock’n’roll to every band he has been involved in.
Looking forward to see LUCIFER rising!”

“Lucifer II” was recorded at the Honk Palace in Stockholm and Ola Ersfjord (Dead Lord, Tribulation, Primordial) mixed it at Cuervo Recording Service in Madrid.

Originally, LUCIFER formed in Berlin back in 2014 consisting of singer Johanna Sadonis and members from Cathedral, Angel Witch and Ladytron. The first 7inch single ‘Anubis’ and debut album “Lucifer I” were released by British label Rise Above Records, quickly establishing the group as a promising new act offering excellent 1970s hard rock with a good dose of proto metal and doom added to the mix. Citing Black Sabbath, Deep Purple, Blue Öyster Cult, Lucifer’s Friend, Steppenwolf, 70’s Heart and Fleetwood Mac as inspiration, LUCIFER corrupted the souls of many and achieved international recognition on tours through Europe, USA, Canada and Japan.

With a shift of constellation within the band in 2016 and Johanna Sadonis moving from Berlin to Stockholm, LUCIFER are now ready for an exciting new chapter in their career. With Nicke Andersson (The Hellacopters, Entombed, Imperial State Electric, Death Breath etc.), Sadonis found a congenial new song-writing partner, and “Lucifer II” turns out to be a strong sonic statement.

As a first glimpse at what is to come, the doomy single ‘Faux Pharaoh’ was released in December 2017 and can be heard here: https://www.youtube.com/watch?v=lUDDwcg_VL4

Next up is the launch of the album’s opening track and first video ‘California Son’. The track will be released as 7inch via US label Electric Assault and digital single via Century Media Records onMay 4th, 2018. Pre-order the 7inch here: https://electricassaultrecords.bandcamp.com/album/california-son 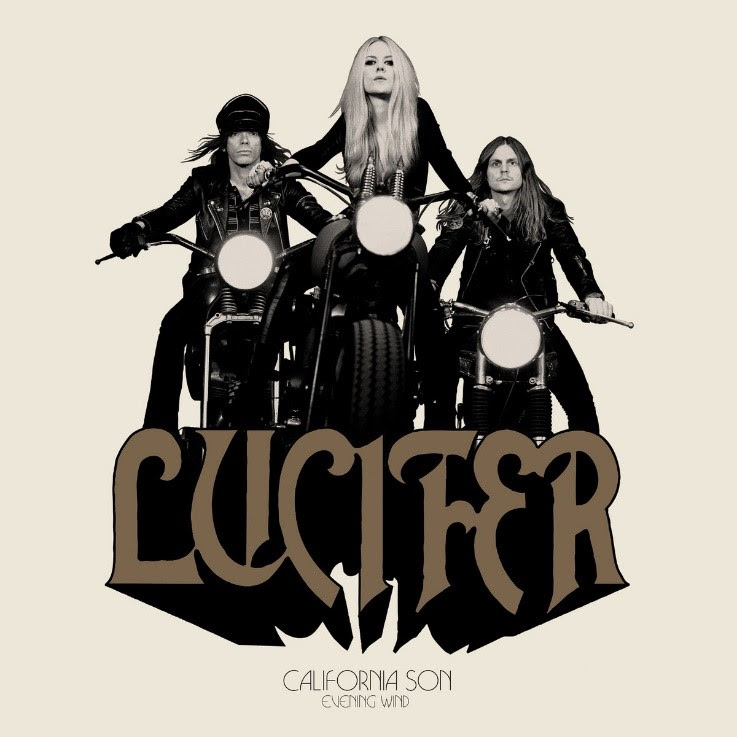 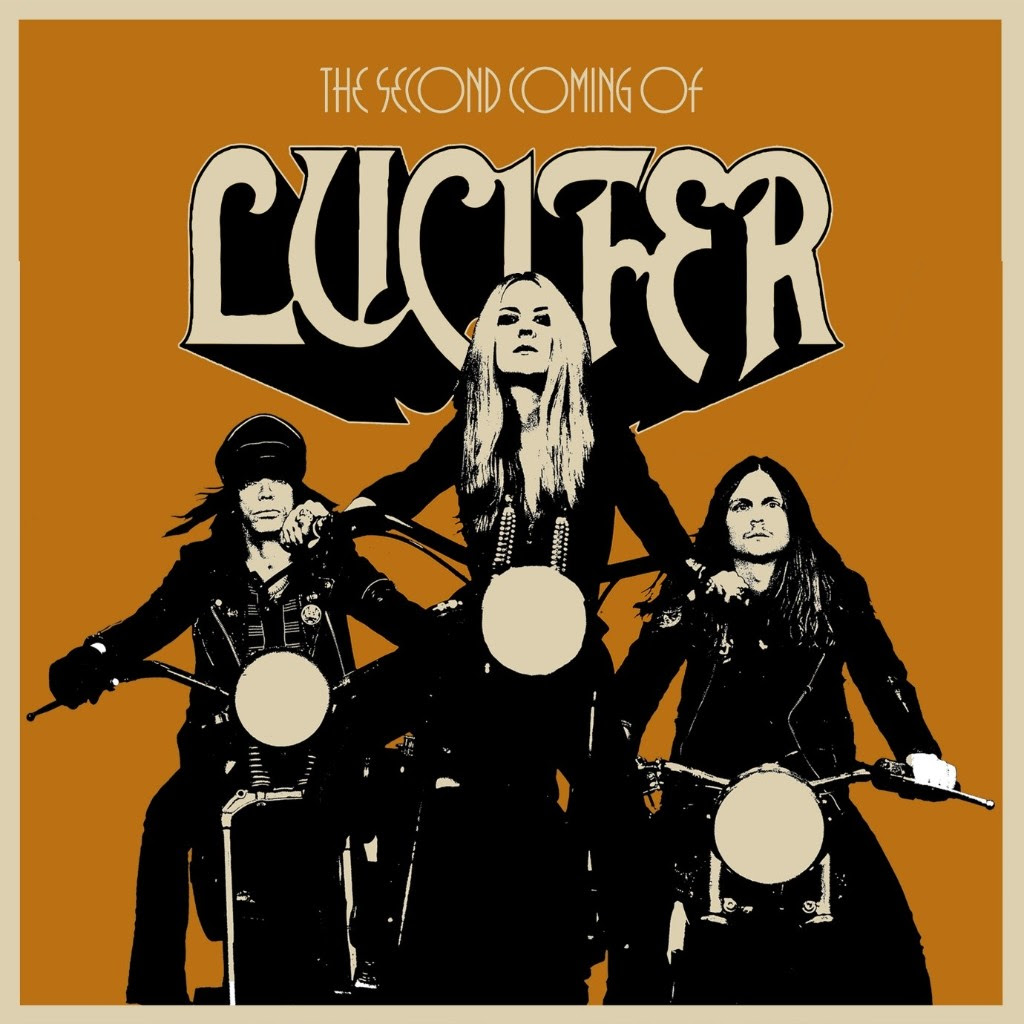