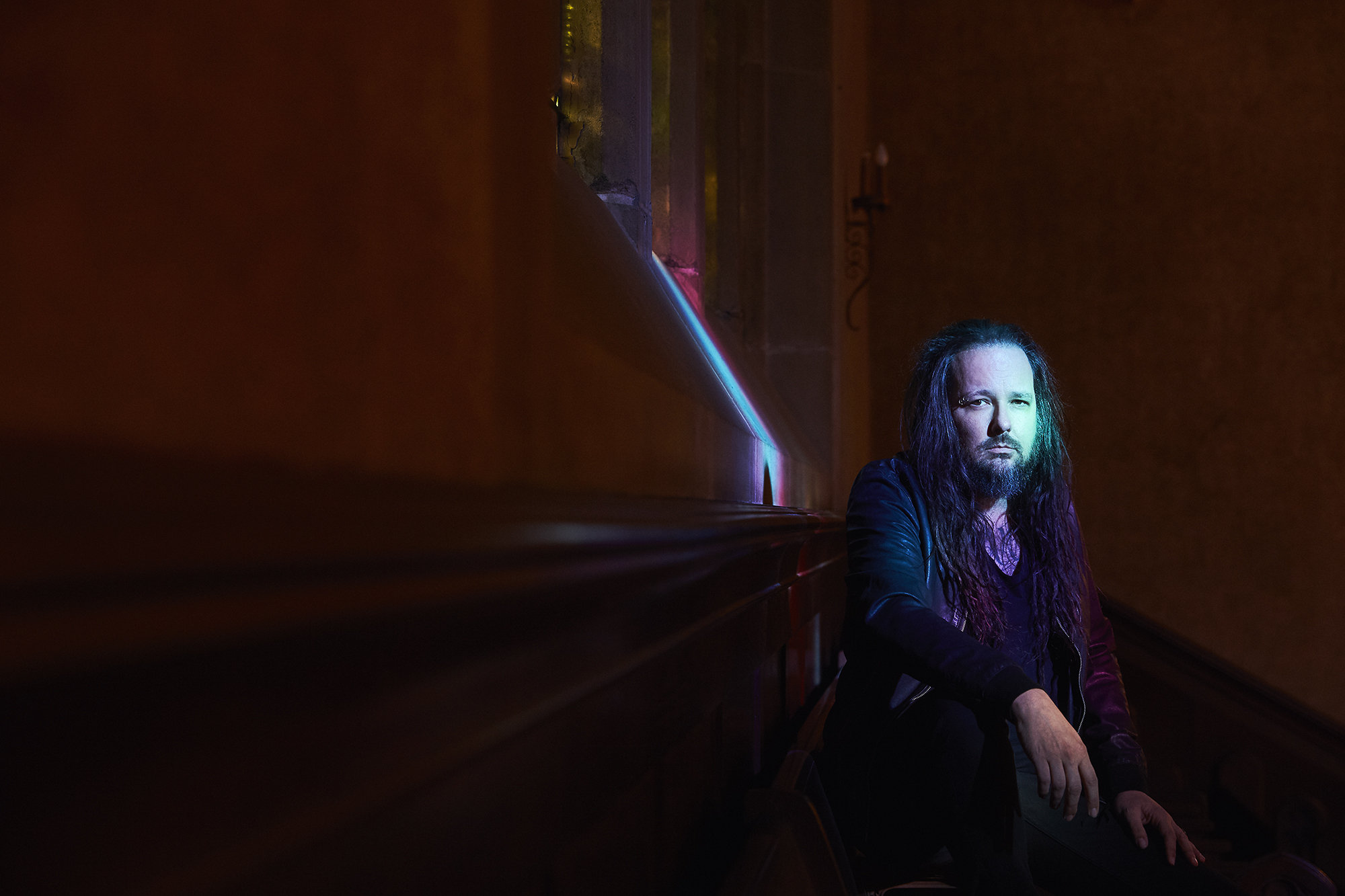 Photo Credit: J Weiner Photography
Jonathan Davis has released the video for “Everyone”, the second single from his highly anticipated debut solo album Black Labyrinth, set for release on May 25th via Sumerian Records – CLICK HERE to hear Davis’s unforgettable vocals, synths and commanding guitars, and CLICK HERE to watch the accompanying video that captures a jarring depiction of the dangers of “follow the leader” tendencies by extremist cults.

With the release of “Everyone,” digital pre-orders for Black Labyrinth have launched on iTunes, GooglePlay and Amazon. Fans who pre-order the album will receive instant-downloads of “Everyone” and the previously released first single, “What It Is,” which debuted as the #1 most added single on Rock radio. Pre-order bundles for the physical album are also available now at https://www.sumerianmerch.eu/collections/black-labyrinth-bundles

Diverse and progressive, Black Labyrinth represents a natural evolution for the storied frontman of critically lauded rock band Korn,  whose previous musical contributions have yielded two GRAMMY® Award wins, eight GRAMMY® Award nominations, worldwide sales of 40 million-plus, and countless sold out shows in nearly every corner of the globe. Inspired in part by the Ganzfeld Experiment, and the out of body experiences and hallucinations that often accompany it, Davis focused on religion, consumerism and apathy throughout the album. 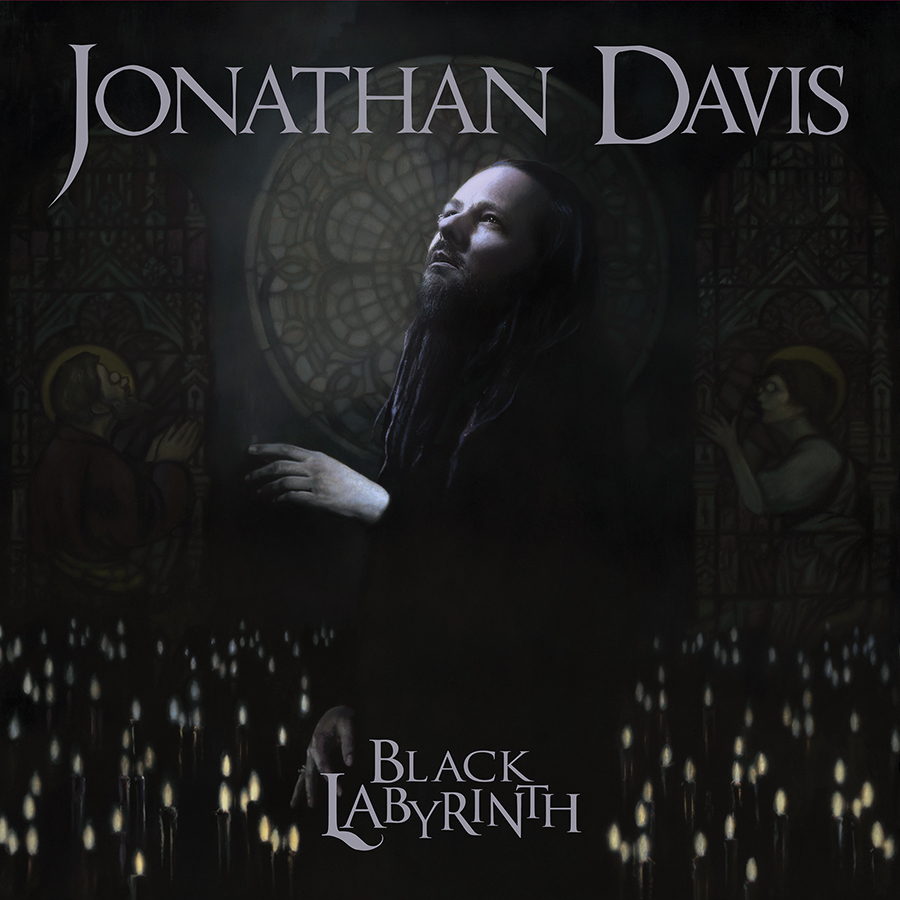 (CLICK HERE to listen to 30-second clips of the entire album)
1. Underneath My Skin
2. Final Days
3. Everyone
4. Happiness
5. Your God
6. Walk On By
7. The Secret
8. Basic Needs
9. Medicate
10. Please Tell Me
11. What You Believe
12. Gender
13. What It Is
Davis is no stranger to finding success while pushing the boundaries of music. Throughout over 20 years in music, his presence has coursed through film scores, popular video game franchises, and official remixes for the likes of Steve Aoki and more. Along the way, he has also lent his voice to tracks for everyone from Linkin Park to Tech N9ne.

Jonathan Davis will bring these songs to the live arena for the first time in the UK with an exclusive appearance at DOWNLOAD FESTIVAL, where he’s scheduled to play the Zippo Encore Stage. For tickets and more info check www.downloadfestival.co.uk