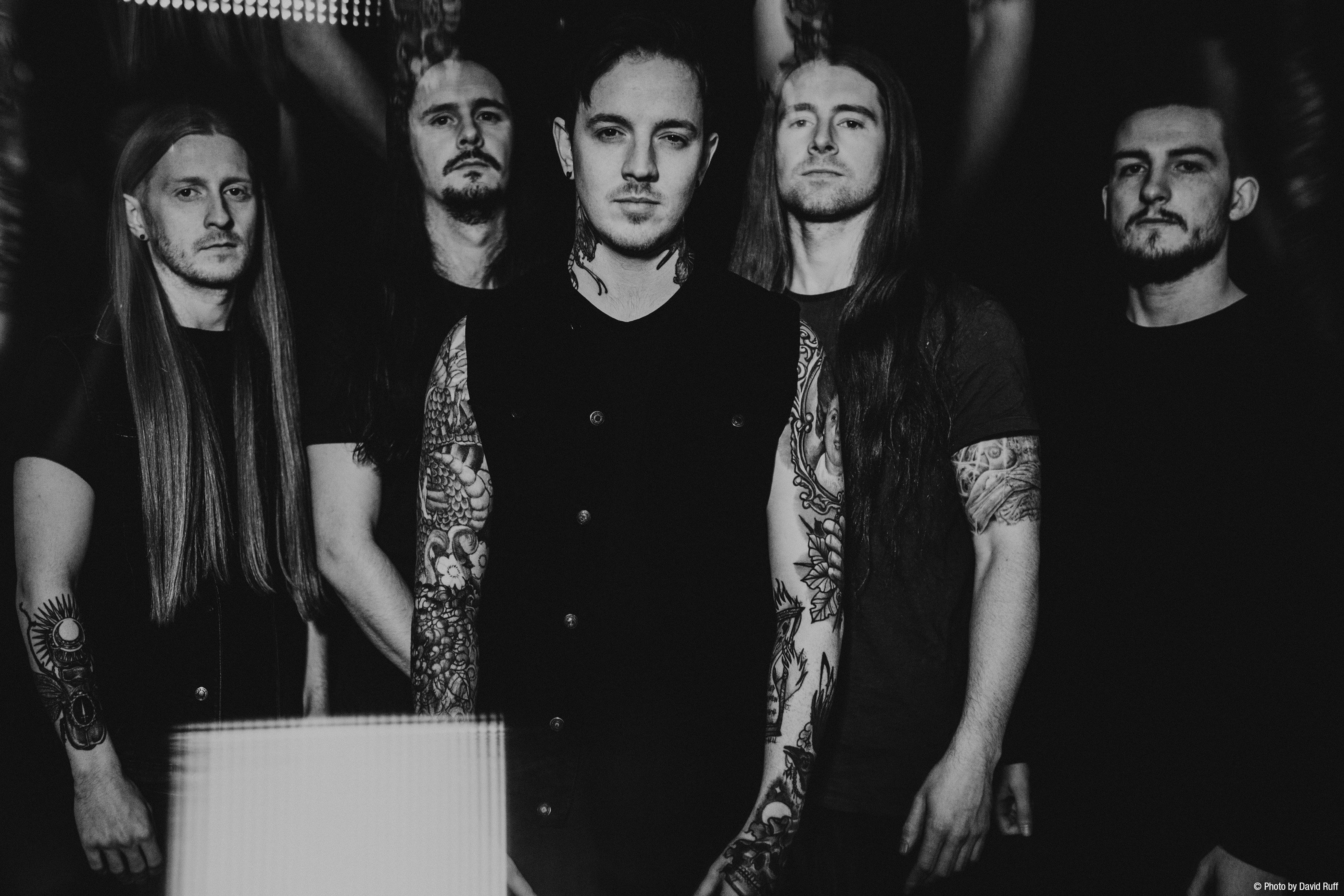 Just a few days prior to the release of their anticipated new album, “Era”, BLEED FROM WITHIN are releasing a third video clip for the song “Crown Of Misery” which was directed by Clearway Media.

The band about the song and video: “Our first two singles have an epic quality to them in that each song builds from start to finish. ‘Crown Of Misery’ kicks you in the face almost immediately then brings in one of the catchiest vocal hooks for the chorus. The three tracks together paint a pretty good picture of what to expect from the new album as a whole; aggression, melody & groove.
The video perfectly captures the energy of the band and the story shows the struggles of someone trying to break free from what holds them back. At the end, the crown is left behind and our character has disappeared. A sign that they have moved on from that which restricted them.” 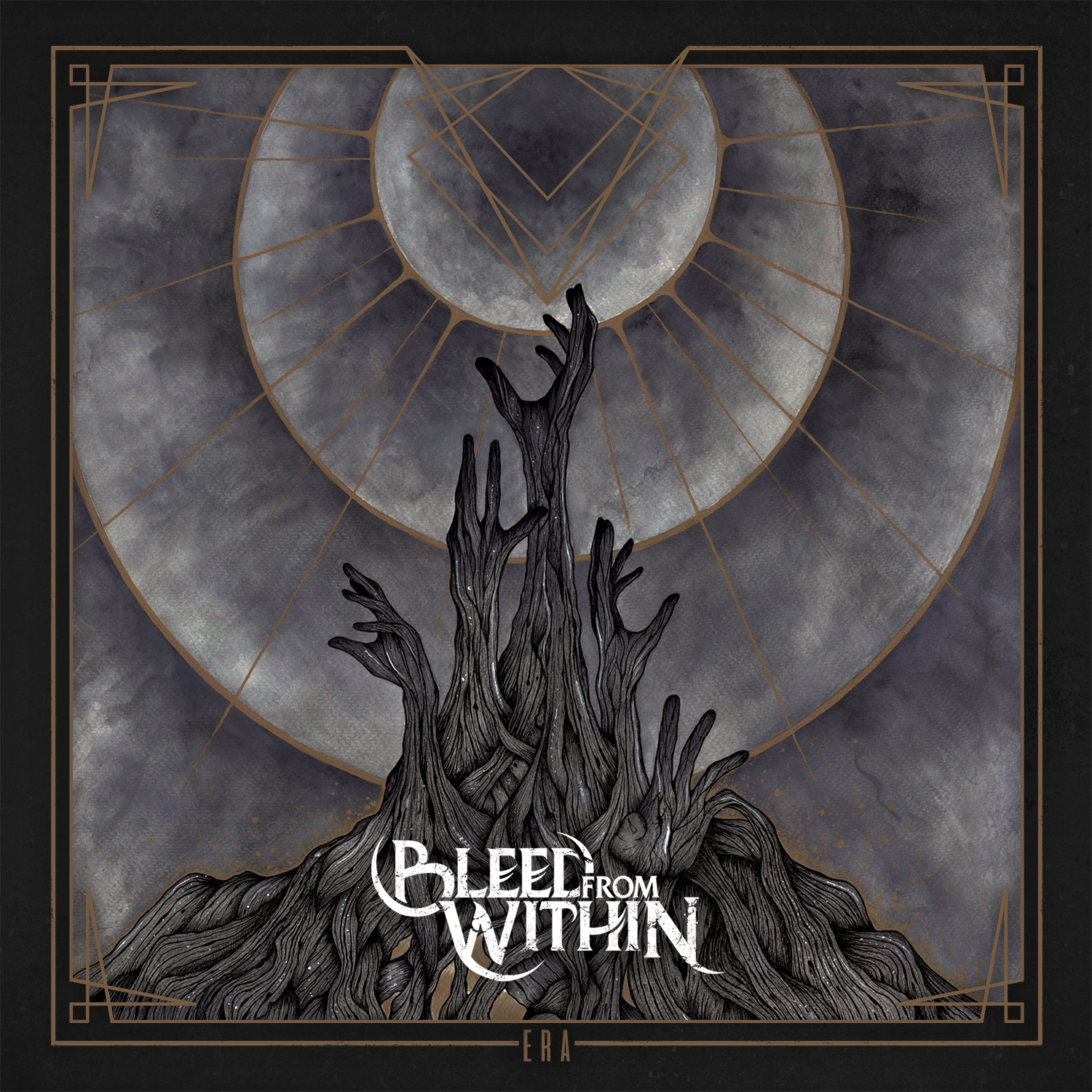 Five years in the making, “Era“ marks the return of the Scottish quintet. The album was recorded at Middle Farm Studios and BLEED FROM WITHIN headquarters between March – September 2017. The drums were produced and engineered by Adam ‘Nolly’ Getgood (Periphery, Animals As Leaders and more), who also mixed the album. It is the first release featuring their new guitar player, Steven Jones. The Scottish based producer/songwriter joined the band two years ago and has been an integral part of both writing, and recording.

Make sure to check out the two videos the band launched earlier:
“Alive”: https://youtu.be/BCCpdwzCHvk
“Afterlife”: https://www.youtube.com/watch?v=8fxXMM74xXo

The band will be playing three intimate shows shortly after “Era” is released April 6th, 2018: