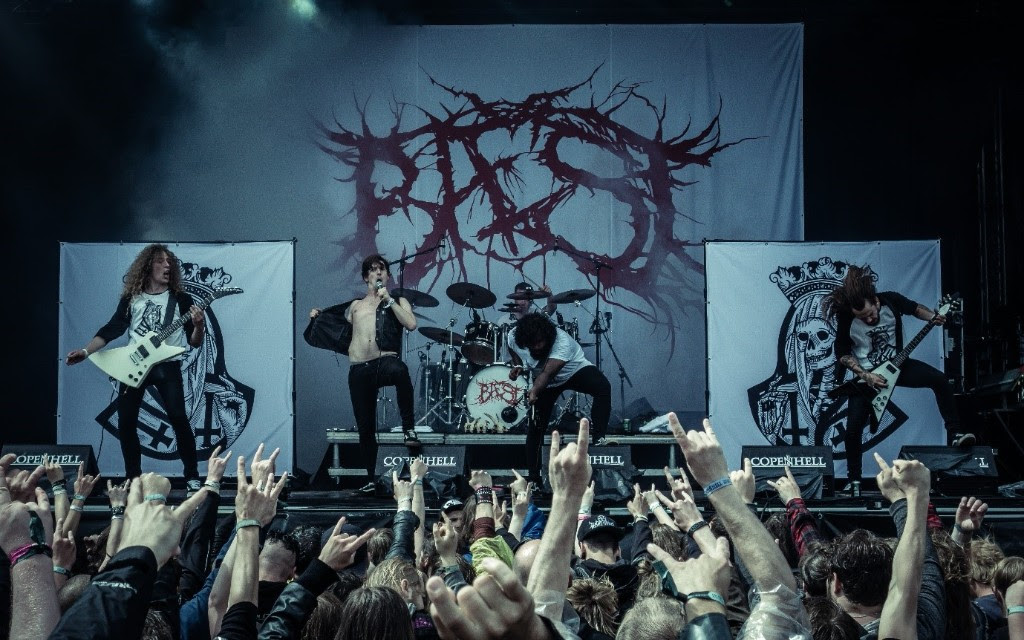 Century Media Records is proud to announce the worldwide signing of Danish death metal act BAEST, whose moniker translates to ‘beast’ or ‘brute’ in the band’s native language and fits just perfectly to the group’s vicious sound. Highly influenced by bands such as Bloodbath, Grave, Entombed and Dismember, who are renowned for their savage Boss HM-2 pedal abusing guitar tone, BAEST have a deadly old school backbone and combine with their own creative edge and incredible, ferocious live energy.

Having formed just three years ago in 2015, the quintet played over 40 shows just in their first year of existence and meanwhile has performed at festivals such as Copenhell, Roskilde, Royal Metal Fest, Eurosonic and supported bands like Hatebreed, Dying Fetus, Entombed A.D. and Illdisposed. After the independently released “Marie Magdalene” EP in 2016 and last year’s “Crosswhore” single, the Aarhus based band is now gearing up for the release of their first full-length, which will be released in Summer 2018. BAEST comment:

“Signing with Century Media is more than a dream come true. Hailing from the greatest period of heavy music ever, signing legendary acts such as Demolition Hammer, Grave, Unleashed and of course Bloodbath early on, CM is the perfect label for BAEST. The guys have an awesome taste and balls as big as the HM-2 tone.
Our debut “Danse Macabre” deserves the best possible launch, and CM makes that possible. The CM followers can expect an old school death metal album, honoring the genre’s forefathers, perfectors and legends, but with a brutal and conceptually true aura to it. This is death metal with a timeless appeal.
We want to also thank Toke Holt (Wannarock) and Jesper Mardahl from Promus, for their enormous amount of help and guidance!”

Jens Prüter, Head of A&R, Century Media Records Europe: “This January I visited Copenhell Freezes Over where the Copenhell Festival is presenting Danish talent to fans and international business partners (it’s like South By Southwest – just more metal and much colder, ha ha). I had already heard some good things about BAEST and Jeppe from Copenhell made sure that I didn’t miss them at the sold-out Vega club. It rarely happens that a bunch of business farts is immediately blown away by a band’s sheer force, but we all were and I couldn’t hold back signing them for CM. We are very proud to unleash this Nordic death metal beast upon mankind and hope you will like this bunch as much as we do! Thanks again to Jeppe Nissen from Copenhell and Anders Meisner from Music Export Denmark – and of course to BAEST!”

To get a first impression of BAEST, check out the video for “Crosswhore”, the opening track of “Danse Macabre”: https://youtu.be/mr83WkILev8 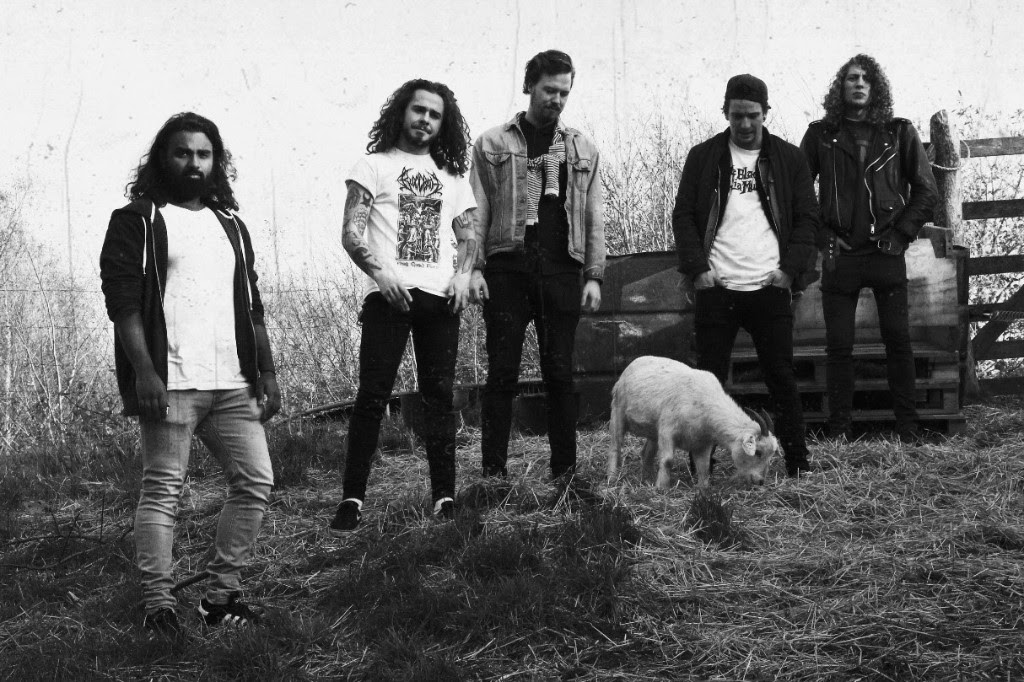