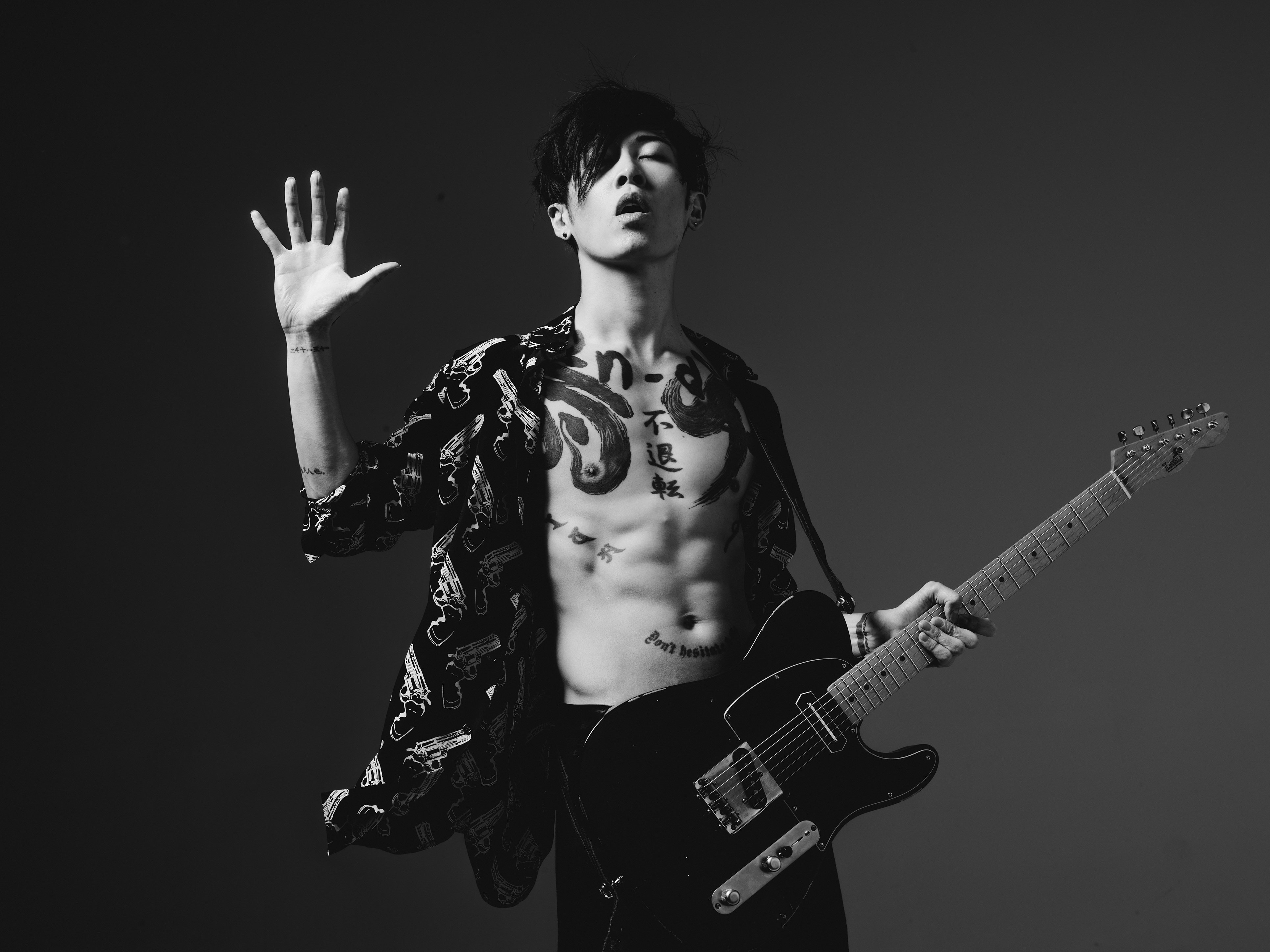 MIYAVI will be taking over London’s ULU Live on 21 April in partnership with My Music Taste, a crowd-sourcing platform for music and live events. Tickets are available here: http://bit.ly/2GKVHDN

Known by his fans as the “Samurai Guitarist”, MIYAVI has gained global recognition for his unique ‘slap style’ guitar-playing. Using just his fingers to create a musically and rhythmically elaborate sound, this style of playing has seen his latest album “Fire Bird” debut at #1 in the Japanese charts as well as contributing to four successful world tours, totalling more than 300 shows in 30 countries across North and South America, Europe, Asia and Australia.

You can witness his skills in his cover of Camilla Cabello’s ‘Havana’ here: https://youtu.be/sDCUD-lii0M

And you can watch his take on Post Malone’s ‘Rockstar’ here: https://youtu.be/eOj2eeSGjn8

2013 saw MIYAVI venture into a new musical phase when he released his single ‘Ahead Of the Light’, a track that features his both his trademark slap guitar and powerful beats of electronic dance music. From here, the talented musician has collaborated with the likes of Jeff Blue and Jam & Lewis to create his single ‘Real’, as well as teaming up with Grammy Award-winning producers Drew and Shannon to record ‘The Others’.

Aside from creating and performing music, MIYAVI also made his Hollywood acting debut in 2014’s Unbroken, which was directed by Angelina Jolie; inspired by the message of peace, MIYAVI has constantly strived to reflect this same message within his music.

Since then, he’s been able to present the full spectrum of his performing abilities as both a musician and an actor, as MIYAVI considers his body and soul to be one instrument.