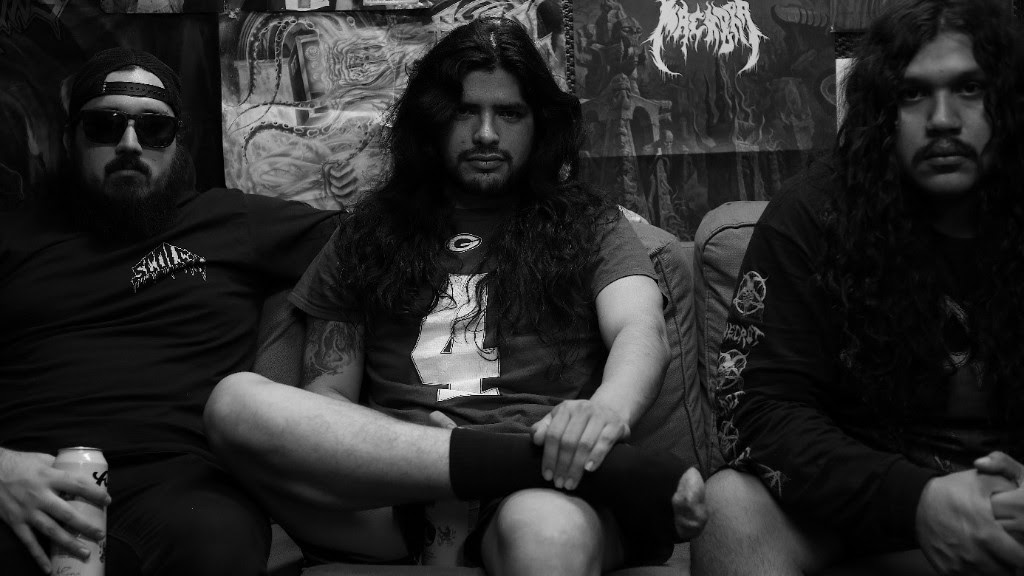 Californian death metal act SKELETAL REMAINS have released a brand new video for ‘Seismic Abyss’, taken from their upcoming album “Devouring Mortality” which will be released on 13 April via Dark Descent Records in North America and Century Media Records for the rest of the world.

You can watch the video here: https://youtu.be/jss2oSGJ604

Talking about the latest single ‘Seismic Abyss’, vocalist and guitarist Chris Monroy says: “We would like to present the official music video for the first single off “Devouring Mortality”. The song is simply based on devastation of earthquakes and how unpredictable they can be, with SR’s own touch on the topic. The footage from the video was filmed here in Los Angeles. It was our first time doing something like this and we had a lot of fun doing it. I hope you all enjoy it as much as we did!”

To present the new record live, SKELETAL REMAINS will join label mates Angelus Apatrida on their European tour in May 2018. 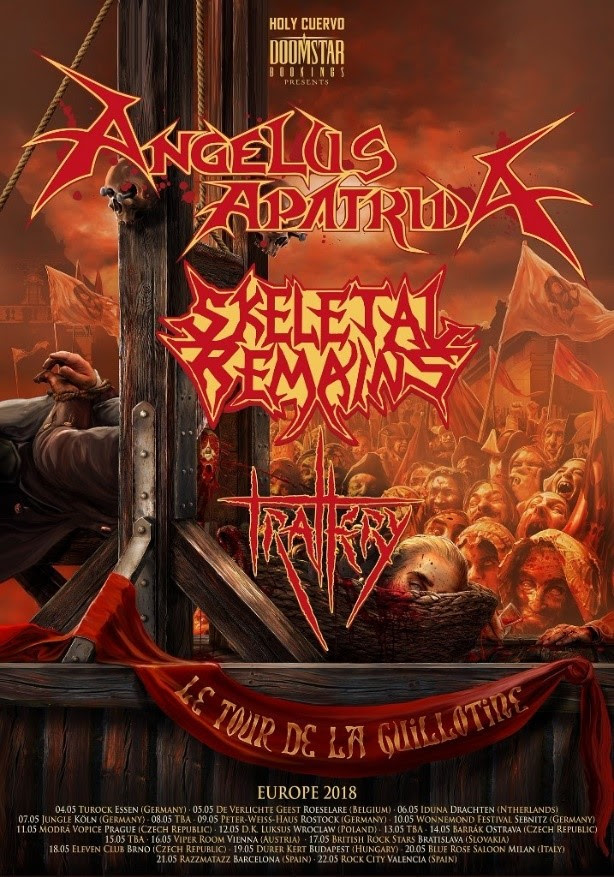 Inspired by 90’s legends from Asphyx to Pestilence to Gorguts, Morbid Angel to Demolition Hammer, “Devouring Mortality” proves to be SKELETAL REMAINS’ most diverse and crushing opus to date and will include the following new tracks: 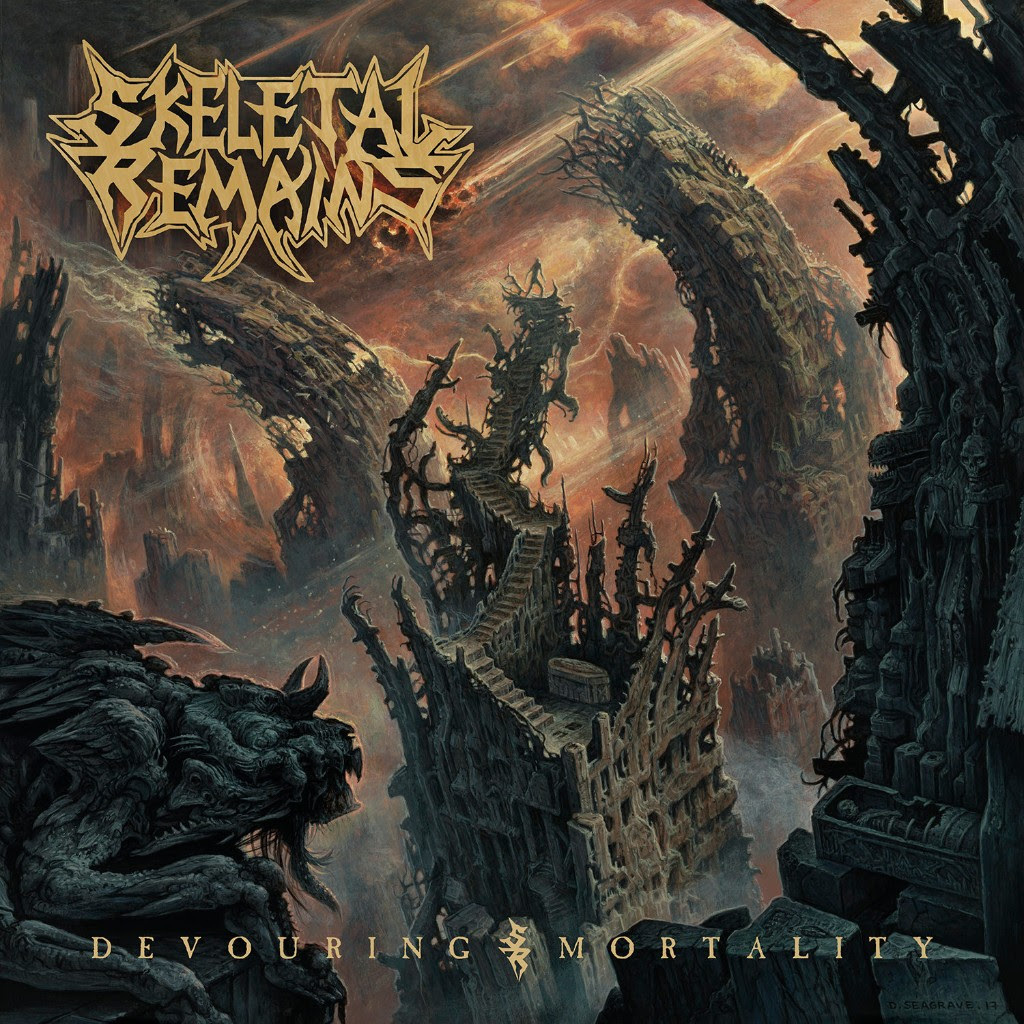 All pre-orders can be viewed here: https://skeletalremains.lnk.to/DevouringMortality

SKELETAL REMAINS formed as Anthropophagy back in 2011, released the two much lauded studio albums “Beyond The Flesh” (2012) and “Condemned To Misery” (2015) via German label FDA Rekotz, constantly toured Europe, the US or also Japan, performing at such renowned festivals as Maryland Death Fest, Party.San, Brutal Assault, Obscene Extreme or also Hellfest.