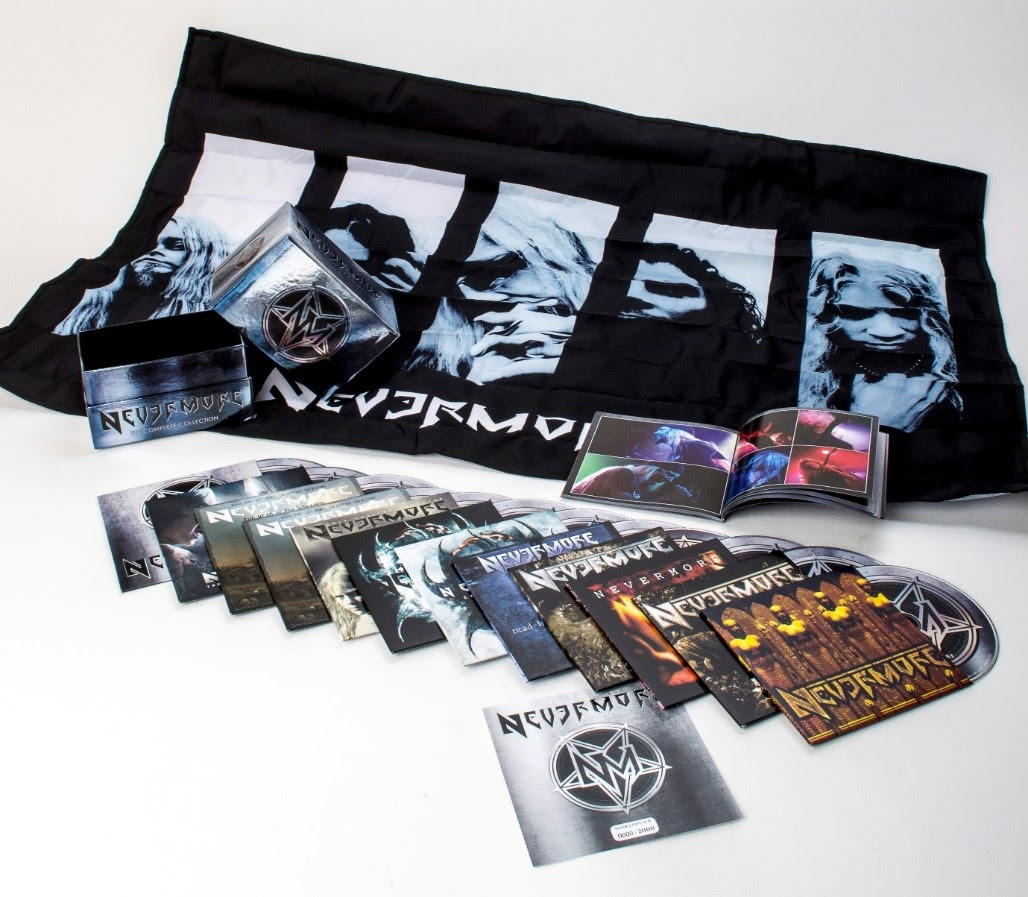 On 09 March 2018, Century Media Records will release “The Complete Collection” by NEVERMORE, an impressive 12-disc CD box set including all studio releases, the “Year Of The Voyager” live album, as well as a disc of rarities.

Limited to 2,000 copies, it also includes a numbered collector’s certificate, an 80-page booklet (with lyrics, photos, liner notes) plus a poster flag depicting the band’s line-up on 2005’s masterpiece “This Godless Endeavor”. Guitarist Jeff Loomis and drummer Van Williams have been involved in this project since early October 2017, with Williams also creating the artwork for this set.

Originally, “The Complete Collection” was supposed to be an attractive format celebrating one of Century Media Records’ finest bands on time with the label’s 30th anniversary in 2018.

Unfortunately, it now marks the first release coming out after vocalist Warrel Dane passed away on 13 December 2017 – his death was not only a shock to his family, fans, friends, and fellow musicians, but also to the many current and former employees at Century Media Records who had been working with him since the early 90’s. At this time, however, all parts of the box set were already being manufactured, except for the booklet, which was completed in early 2018.

Featuring quotes from historical interviews with main songwriters Jeff Loomis and Warrel Dane, “The Complete Collection” offers a detailed journey through one of metal’s most consistent and inspired discographies, but it was never meant to be a tribute.

An unboxing video of “The Complete Collection” can be viewed here: https://www.youtube.com/watch?v=hM-ggjLpQQc&feature=youtu.be

You can order your copy here: https://nevermore.lnk.to/TheCompleteCollection 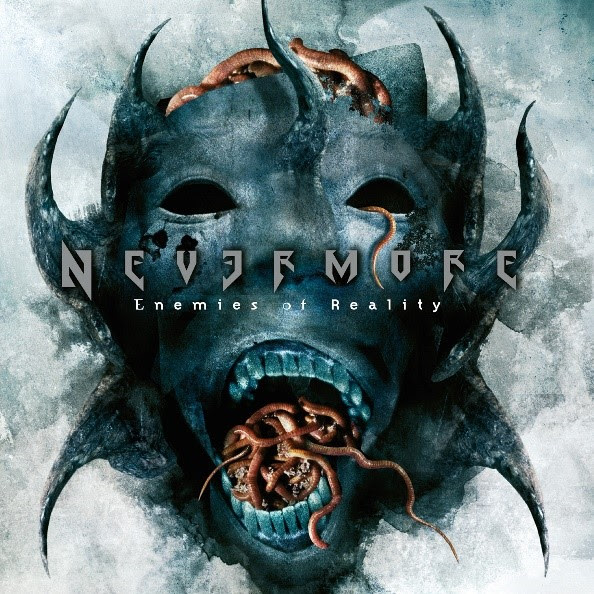 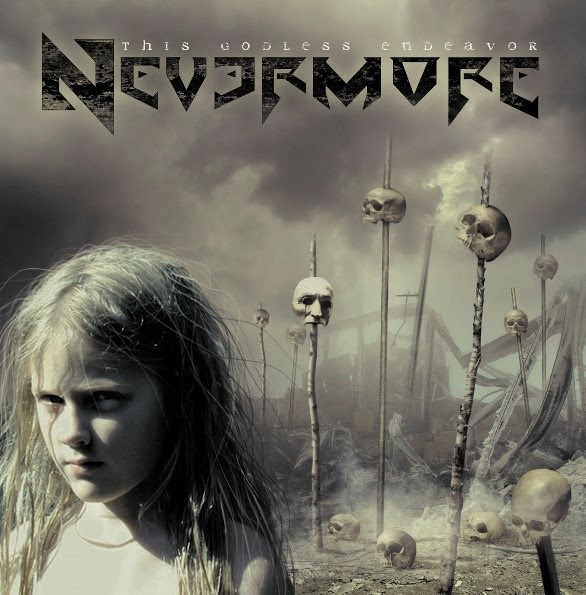 Black / limited colored Gatefold 2LP+CD & Poster
This album has never been repressed since its original release back in 2005.
Century Media Records fully understands that some people might be upset by seeing releases related to Warrel Dane and his past bands coming out, but they consider it mandatory to treat his artistic works with utmost respect and, in cooperation with his former band members, will keep his body of work available.

“He is a tremendous loss. His lyrics changed the way I view the world. He was one of a kind and his bigger than life character will always be with us …all we have to do is listen!” – Jim Sheppard

NEVERMORE “The Complete Collection” track-listing is as follows:

Disc 11: The Obsidian Conspiracy (2010)
1. The Termination Proclamation
2. Your Poison Throne
3. Moonrise (Through Mirrors of Death)
4. And The Maiden Spoke
5. Emptiness Unobstructed
6. The Blue Marble and the New Soul
7. Without Morals
8. The Day You Built the Wall
9. She Comes in Colors
10. The Obsidian Conspiracy