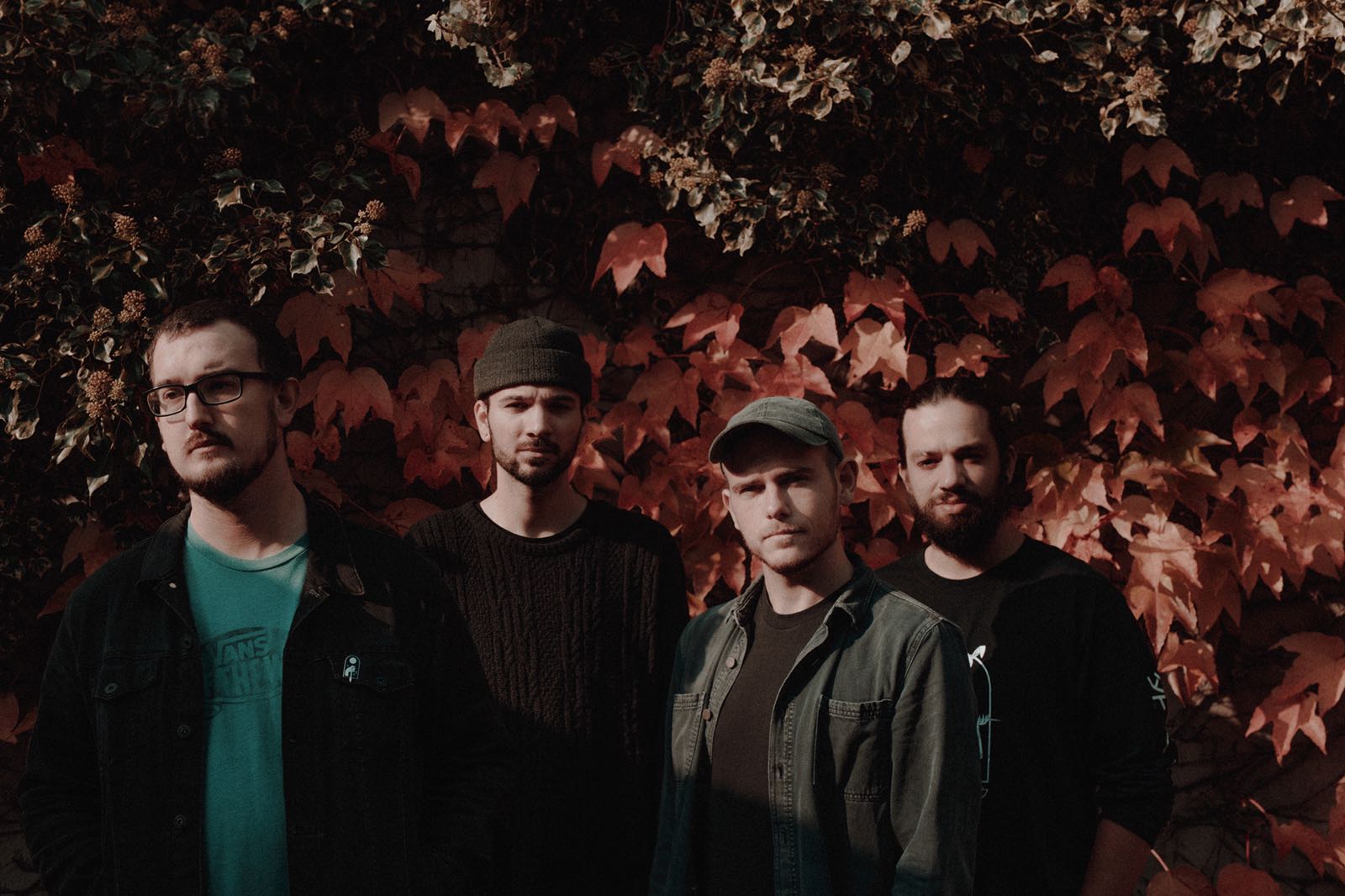 British alternative rockers Decade are revealing a video for their single ‘Human Being’, the opening track from their last album Pleasantries on Rude Records. The new video takes fans on an aesthetically pleasant and intimate journey with the band as they tour across Europe. Watch the video for “Human Being” at this link.

Speaking about the song, the band says: “Human Being is a song about the human condition and the basic traits we all have in common, as well as all the things that set us apart.”
“The video was filmed by our good friend Tom Brooker during our time in Europe in the autumn and winter of last year. As well as capturing the spirit of our live show, Tom also caught some more intimate moments of us being ourselves and acting stupid – just a few examples of the sort of laughs we like to have here,” they add about the video. “Human Being was the working title for Pleasantries, so we thought it was poignant that this video was released to mark the one year anniversary of the record’s release. Enjoy!”

You can stream Pleasantries on Spotify, or buy the record here.

Decade have also announced they will be playing a headline show at Borderline in London on May 30th. Tickets available here. 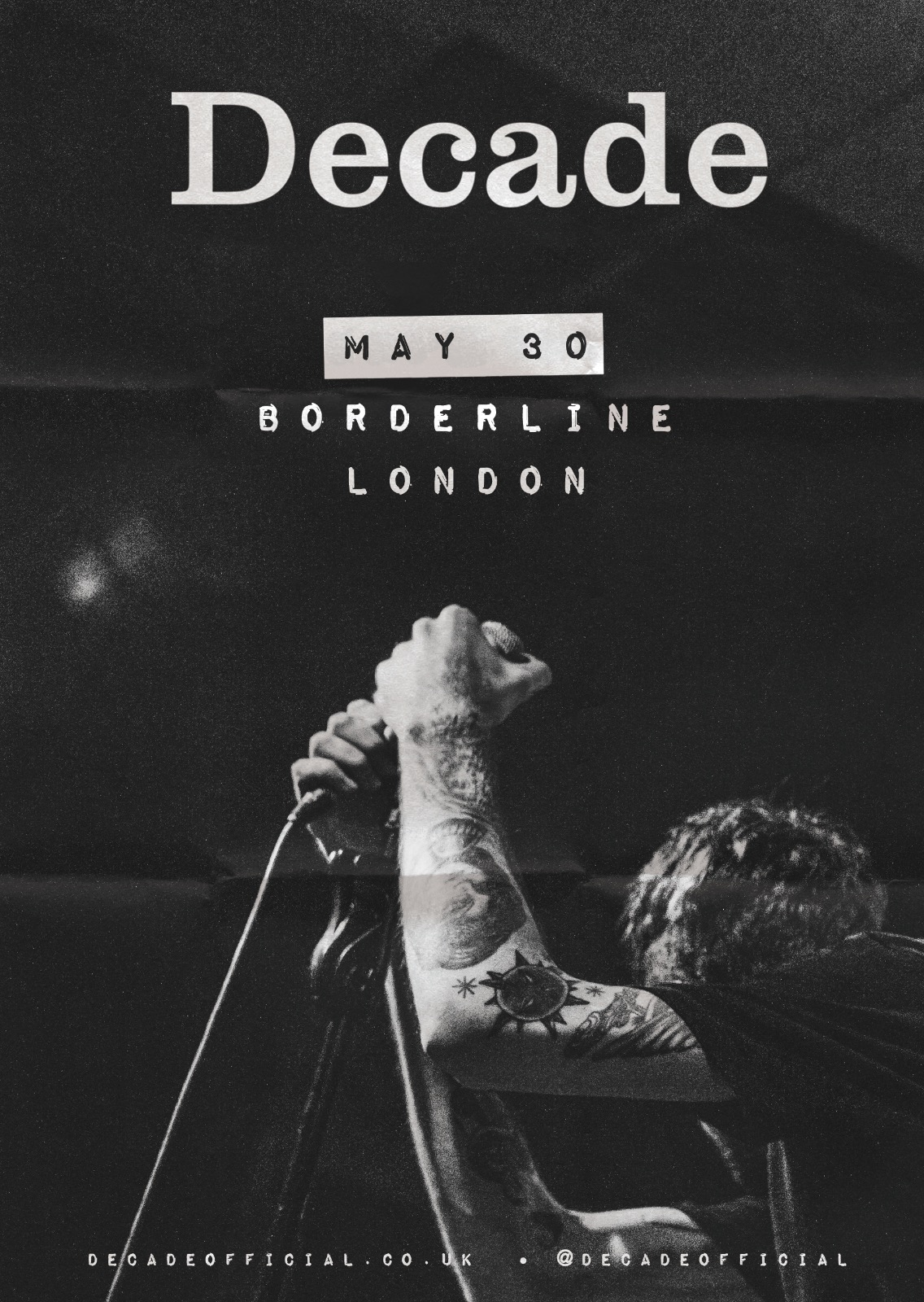 Decade have carefully and consistently been grafting away in the background for the past two years, crafting and sculpting their sound into something that’s now as progressive as it is packed with nostalgia from another time.

Their strength comes from a time where songs were king and music was made from unflinching desire and necessity, rather than expectation. From their early roots in pop-punk at their inception, to their latest studio album Pleasantries, the five-piece have found their footing on firmer, more adult ground with a sound that has matured and blossomed into a contemporary take on Brit-pop and grunge. Taking the time to get things right has, in their case, proved fruitful indeed.

Over the course of five years the band have released two EPs and one full-length album, their 2014 debut Good Luck, which saw them sign to Spinefarm Records (Universal) and led to appearances at Reading & Leeds Festival, Download Festival, Slam Dunk and many more, plus a feature track on the latest Guitar Hero videogame. They have toured extensively across the UK and Europe with the likes of Saves The Day, The Used, A Day To Remember.
Find out more about Decade at: