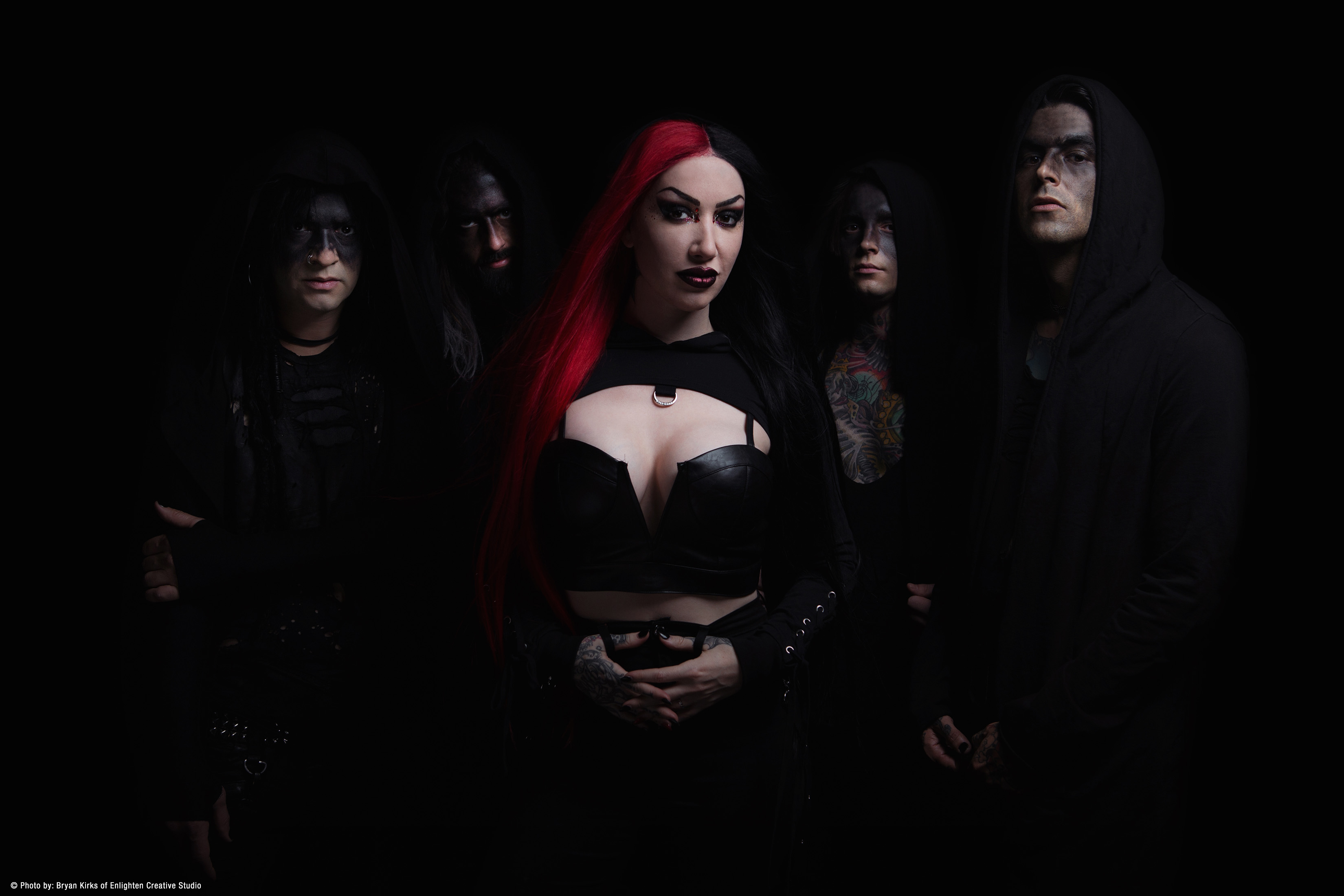 NEW YEARS DAY have kicked off 2018 with a brand-new EP, a killer North American tour alongside In This Moment, all while continuing work on their much-anticipated, new full-length release for a tentative fall release.

New challenges and new worlds beckon, but first, it’s time for a celebratory look inward. This comes in the form of a brand new EP, “Diary Of a Creep”, which follows the tradition of landmark releases like “Garage Days” by Metallica by paying tribute to the artists who shaped the band, even as they continually redefine their music with each successive bold stage of their evolution.

“Diary Of a Creep” was released digitally 26 January via Century Media Records. In the UK, a limited edition in the CD Jewelcase format is available as of today, 16 February.

“Diary Of a Creep” kicks off with the brand-new, hard-hitting track, ‘Disgust Me’.

Check out a static video for ‘Disgust Me’ under the following link: https://www.youtube.com/watch?v=Uv_p7dJ-i3o

Ash Costello (vocals) states: “I want to start by saying, it was incredibly difficult to narrow this down to the 5 songs I wanted to cover the most. Narrowing it down to 20 songs was hard! Let alone just 5.  It felt very important to me to not only pay tribute to the artists that shaped who I am today, but to share it with all of you. It’s easy to dismiss where an artist has come from if you have no clue who they worshipped when they were just kids in school, dreaming of being a real musician someday. Honestly, everyday, I cant believe how far I’ve come and how absolutely happy I am that I get to share my music with whoever wants to listen, and these are just a few of the songs that helped me and shaped me along the way. When I was just a middle schooler, trying to get thru those horrible teenage years, I wish I had known then, that someday I would become of the heroes I looked up to, and it would be all thanks to YOU. I am grateful to you for listening and I hope you enjoy them as much as I do.”

There’s also NYD’s version of the Linkin Park mega-hit ‘Crawling’, with Costello putting her own spin on the fierce vocal delivery of the late Chester Bennington.

NEW YEARS DAY are currently wrapping up their North American tour with In This Moment, P.O.D. and Ded.