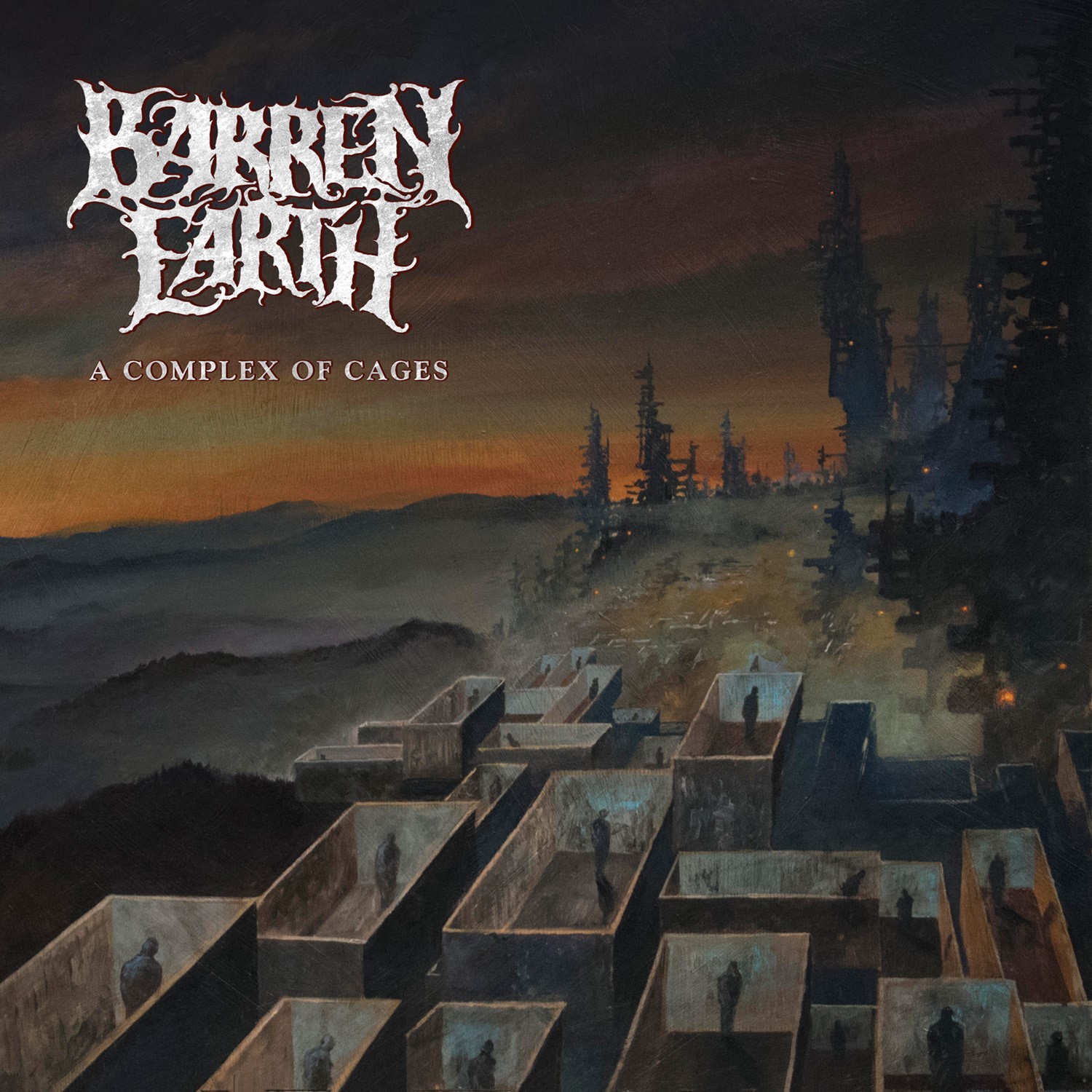 The track is taken off their upcoming album “A Complex Of Cages”, which will be released on 30 March 2018 via Century Media Records.

Vocalist Jón Aldará comments, “‘Withdrawal’ moves Barren Earth into previously unexplored territory, making it an unorthodox album, but one that makes complete sense to us. It is the song that inspired the album title, and its theme of social anxiety is the glue which binds the songs together, lyrically.”

Drummer Marko Tarvonen adds, “Barren Earth was always heavily categorised as death metal or prog for mixing those two influences. With ‘Withdrawal’, we wanted to do something that is neither. Instead, this song is a slowly growing rock ballad where the instrumentation has been kept minimal, giving more room for Jón’s voice. It’s the ballad that Scorpions or King Crimson never did!”

‘Withdrawal’ is available as a digital single on all download and streaming platforms and as an Instant Grat Track on iTunes and Amazon.

Pre-orders for all physical formats of “A Complex of Cages” are also available. Click the following link to be directed to selected download and streaming platforms, or to pre-order a physical copy of the album: https://BarrenEarth.lnk.to/AComplexOfCages