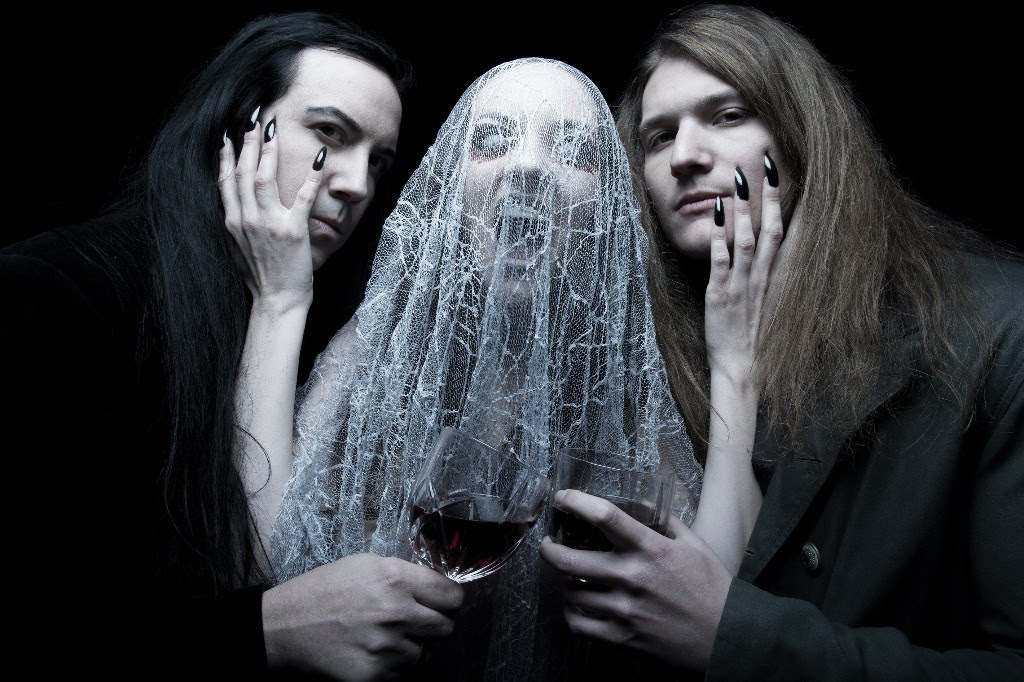 About one year ago, WITHERFALL self-released their debut album in North America, followed by a European release through Century Media Records in October 2017.

Few debut albums have stirred up the metal scene as massively as “Nocturnes And Requiems”, getting the highest of praise from both fans and media. Now WITHERFALL present a brand-new video clip for the album’s opening track “Portrait”, a somber ghost story and a prime example of the musical vision and power of this brilliant dark melodic US metal band.

“Portrait” has exclusively been premiered by Metal Hammer (DE). Sit back and enjoy the show: https://www.metal-hammer.de/witherfall-exklusive-videopremiere-von-portrait-1014321/

The band comments on the video:

“Witherfall never settle for anything less than perfection in everything we do. We have spent the last year searching for the right video production team, and a writer/director who shared our epic vision of “Portrait”. With multiple locations, a cast and crew of over a dozen as well as adverse filming conditions notwithstanding, it was already an ambitious effort to do a music video like this in the current climate of the industry. To us, it was either go big or go home. We want to thank all of the cast and crew that handled “The Shining”-like conditions of the “Portrait” music video production.”

The post production for the video was completed by renowned producer/director Eduardo Rodriguez, known for his work on “Fright Night 2” and “El Gringo”.

WITHERFALL have finished the song writing process for their eagerly awaited second album, and are about to enter the studio in the upcoming weeks. The yet untitled new album is set to be released in autumn 2018. 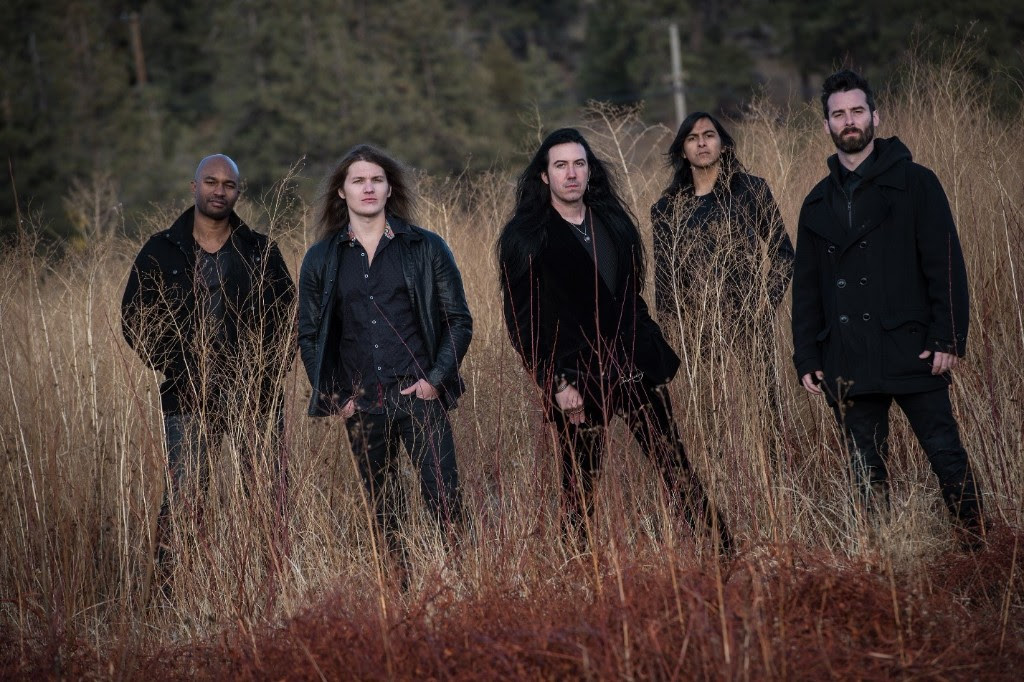