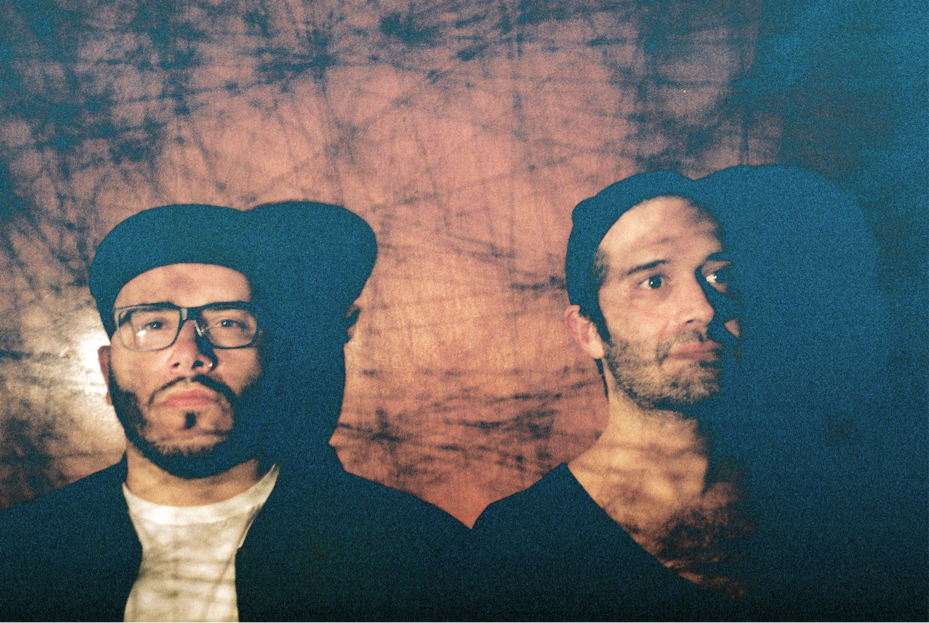 Legendary New York influential post-hardcore band GLASSJAW have announced their return to the UK. They will play at London’s o2 Academy Brixton on 18/08/18. Tickets go on sale 9am Friday 2nd Febraury at www.gigsandtours.com / www.ticketmaster.co.uk

The band surprised their fans at the end of last year, dropping new album “MATERIAL CONTROL” on 1st December, unleashing the first new music in over a decade to a patient and dedicated fanbase. Dropped at barely a week’s notice, the highly anticipated album saw a rapturous reception from both fans and critics alike, with GLASSJAW’s fresh ferocity perfectly soundtracking the often puzzling and tumultuous period the world finds itself in currently.


The show will give UK fans – save one of the lucky 200 who saw them in 2016 at a surprise show at London’s Old Blue Last – the first opportunity to hear their new material in a live setting.

The band can also confirm the vinyl release of “MATERIAL CONTROL”. The gatefold 180g black vinyl will be released via Century Media Records on March 16th. 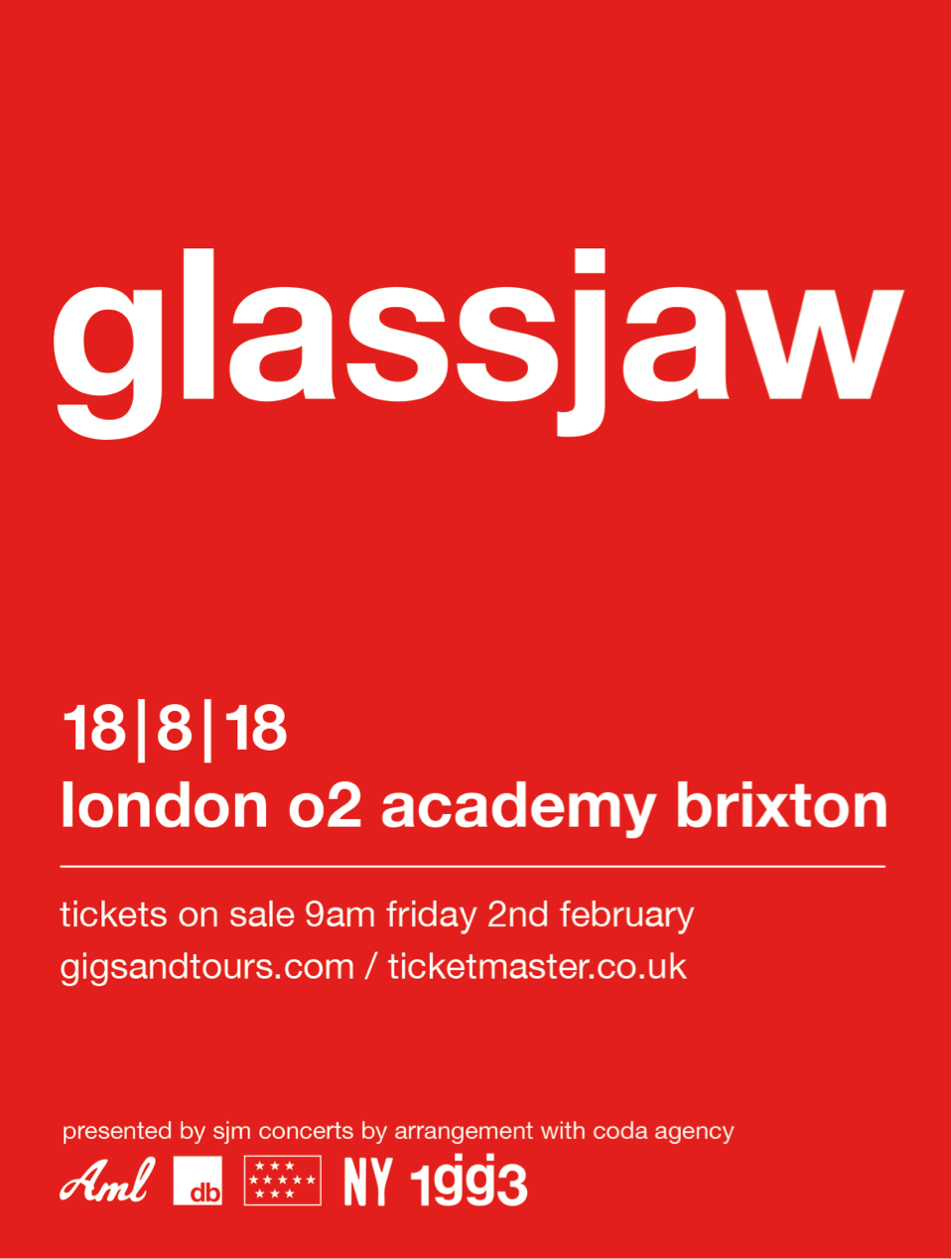