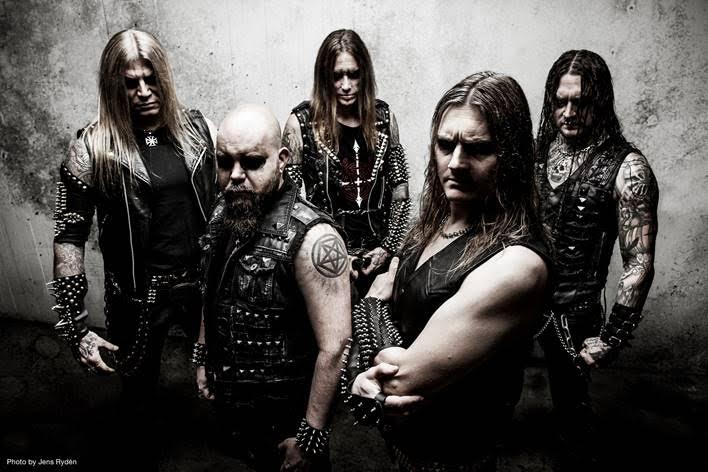 The title track of NECROPHOBIC’s upcoming studio album “Mark Of The Necrogram” has been released today!

You can listen to the title track here: https://youtu.be/aBCnlhie8G8

Please note that the deluxe CD box is worldwide limited to only 3000 copies!