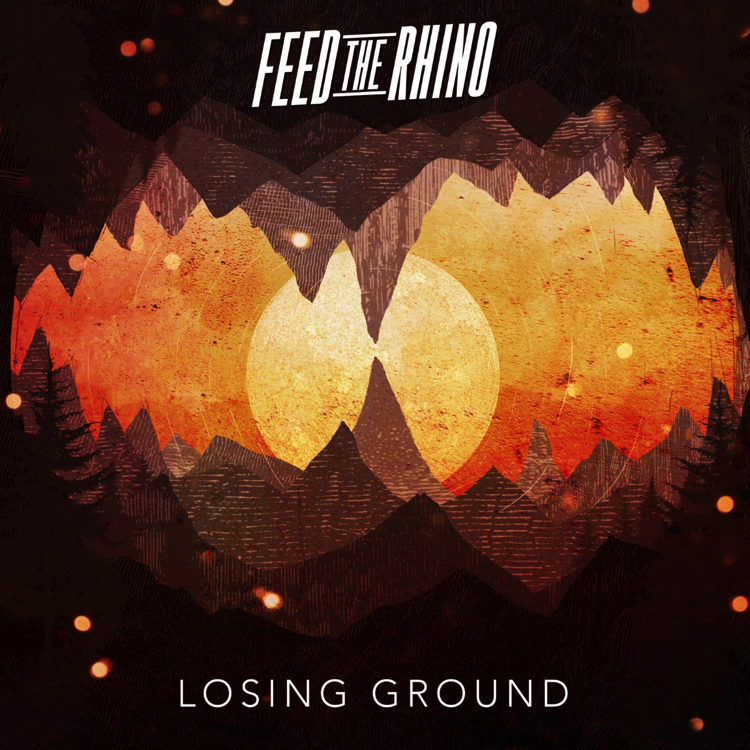 UK’s FEED THE RHINO proudly present you the brand-new single ‘Losing Ground’ from the forthcoming studio album, “The Silence”, which will be released via Century Media Records on February 16th, 2018. The band comments:

“As a band, we’ve been developing the lighter side of our sound since our first album back in 2010, and have always wanted to be able to showcase a different side to the heavy, raucous music we are known for. ‘Losing Ground’ came from an idea that James had been jamming on an acoustic guitar, and when we heard Lee start singing on it, we knew we had something a bit different and that was so exciting to write and play. It also gave us some new avenues to go down with the production, so we had a lot of fun with that in the studio.

The song means a lot to us and hopefully shows how much we have grown as a band! The song has so many possibilities in the way we play it too, so we are looking forward to getting to explore that a bit more.”

“The Silence” will be released on CD (incl. sticker) and digitally. Pre-order the digital album and receive the singles ‘Losing Ground’, ‘Timewave Zero’, ‘Heedless’ and ‘Featherweight’ immediately! https://feedtherhino.lnk.to/TheSilence 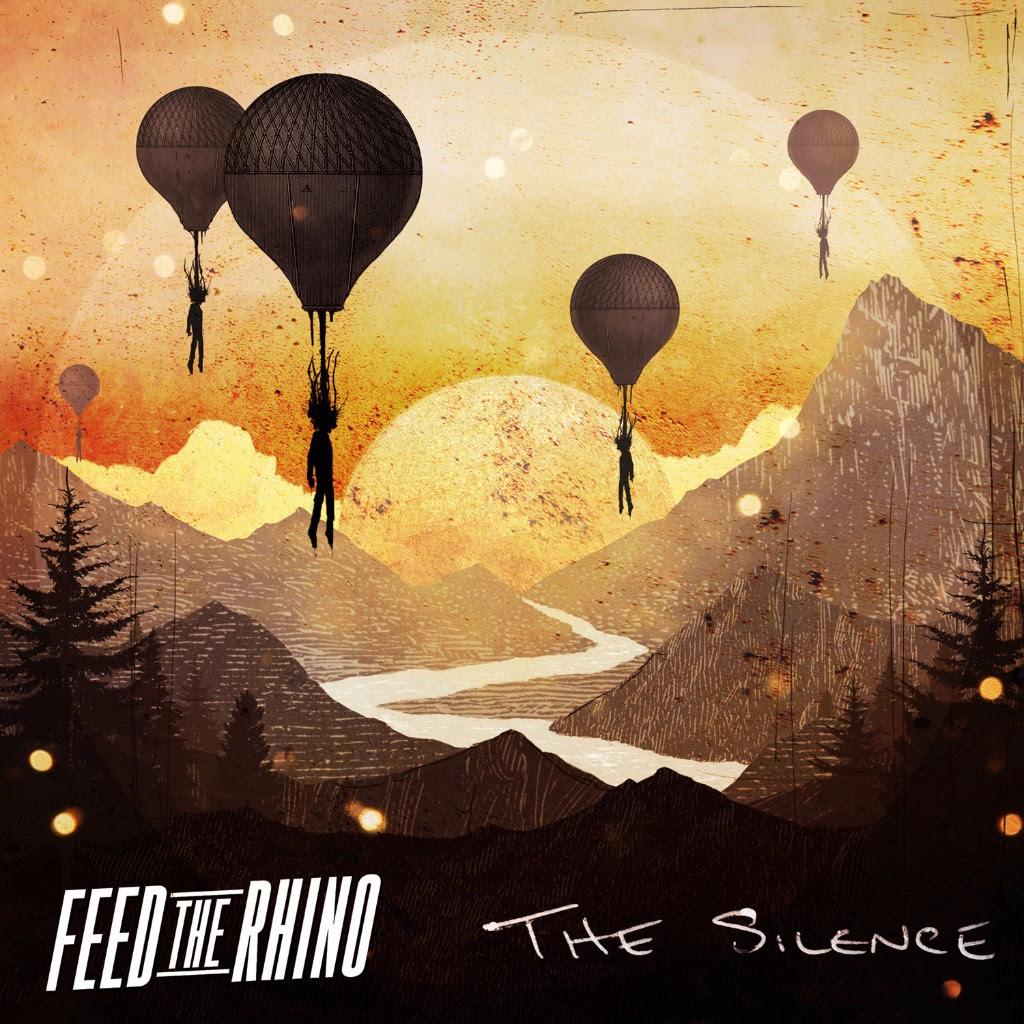 FEED THE RHINO – The Silence 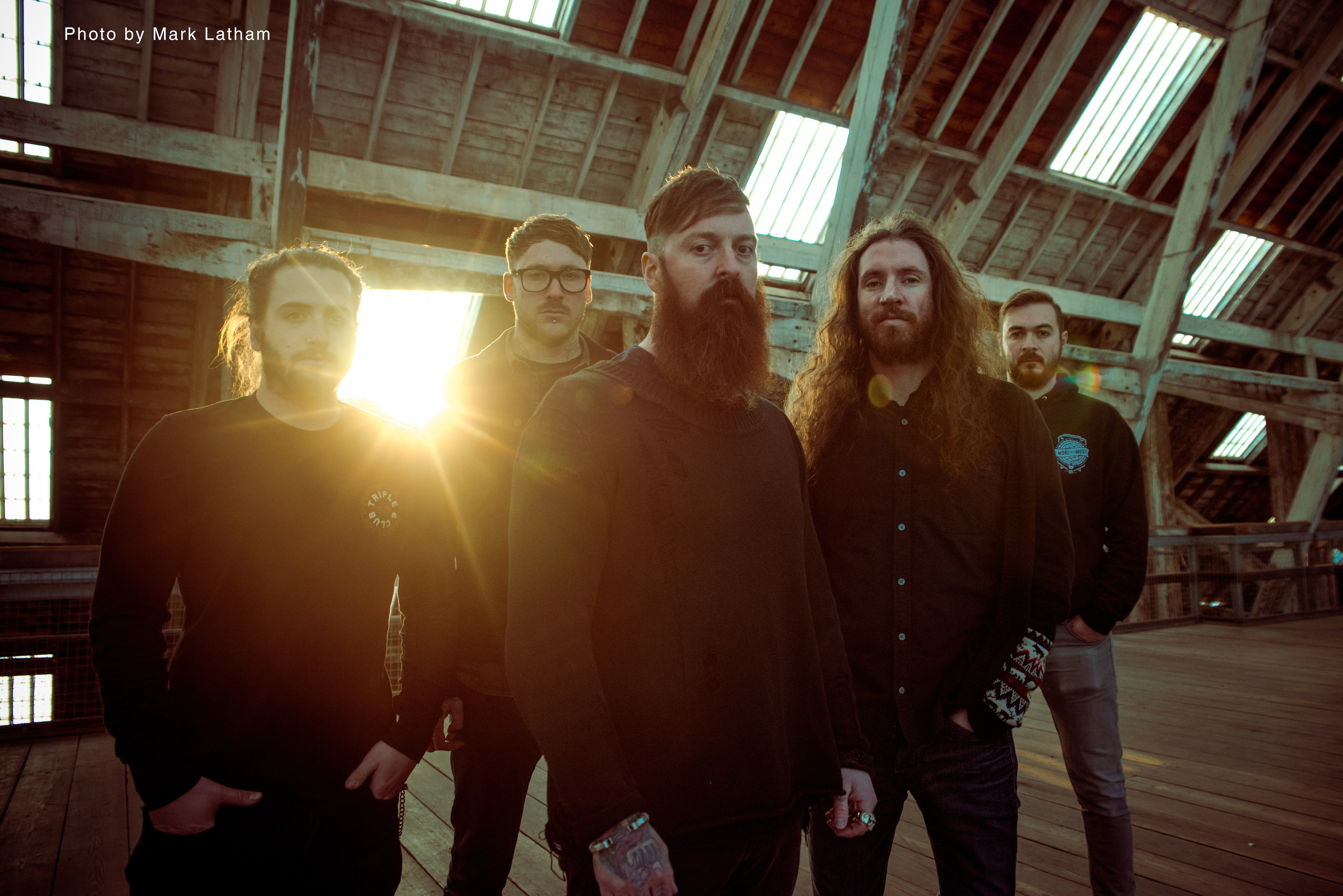 Renowned as ‘one of the UK’s most incendiary live bands’ (Kerrang!) and much-lauded for their ferocious yet melodic sound, FEED THE RHINO will present “The Silence” live on a UK headline run kicking off February 20th, 2018.

Tickets are on sale now via http://myticket.co.uk/artists/feed-the-rhino