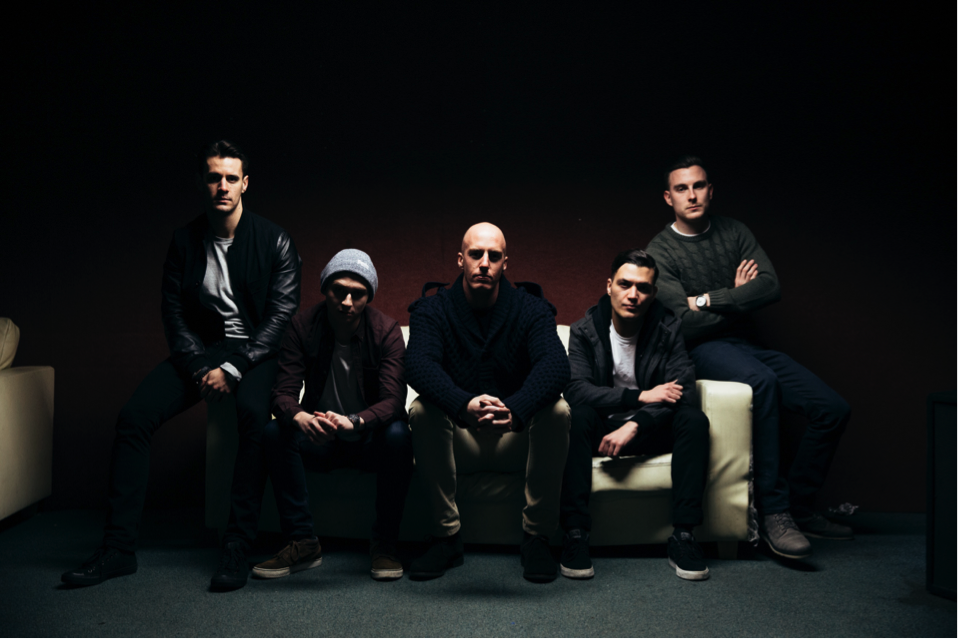 Check out the video here: https://www.youtube.com/watch?v=6DAjPWqVRSg&feature=youtu.be

Formed all the way back in 2004, TRC rose from the grit of the underground London Hardcore scene with some DIY eps and full lengths, taking the UKHC scene by storm with a sound completely their own, hitting the road hard and devastating huge festivals like Download and Sonisphere.

Receiving critical acclaim from magazines like Metal Hammer and Kerrang!, the Londoners also flirted with the mainstream, receiving daytime plays on BBC Radio One and capturing the attention of outlets like The Guardian with their unique Grime/Hardcore crossover.

“We have songs about people constantly waking up late, moaning online and prowling instagram late into the night (‘Moaner’), scroungers not paying for their fish dinner at group meals (‘Scrounger’) and ‘London’s Greatest Love Story part 2’ which might feature some of my favourite lyrics ever about girls and music.

‘Take it’ features Nathan from London band Prowler and is rowdy as hell.

‘Same but better’ is exactly that.

The last song on the ep ‘Lifestyle’ pretty much sums up how we balance full time careers and remain able to create such wonderful music and smash our live shows and the end part is truly great.”

After a couple of quiet years touring wise, the band are planning tours and festivals. Armed with an arsenal of crushing new tunes and a new found hunger, TRC are genuinely ones to watch (again) in 2018.

“ We’re having a lot of fun, the passion seems as if it’s there more than ever and we’re still not 35 so we’ve still got a few years left. Love to all the fans and journalists for having ever supported us. Oh and the new video for Moaner is JOKES. Spread it about. We hope you like it as much as we do.